Submit your short film for the Multicultural Film Festival before 20 June 2022.
Silvi Vann-Wall 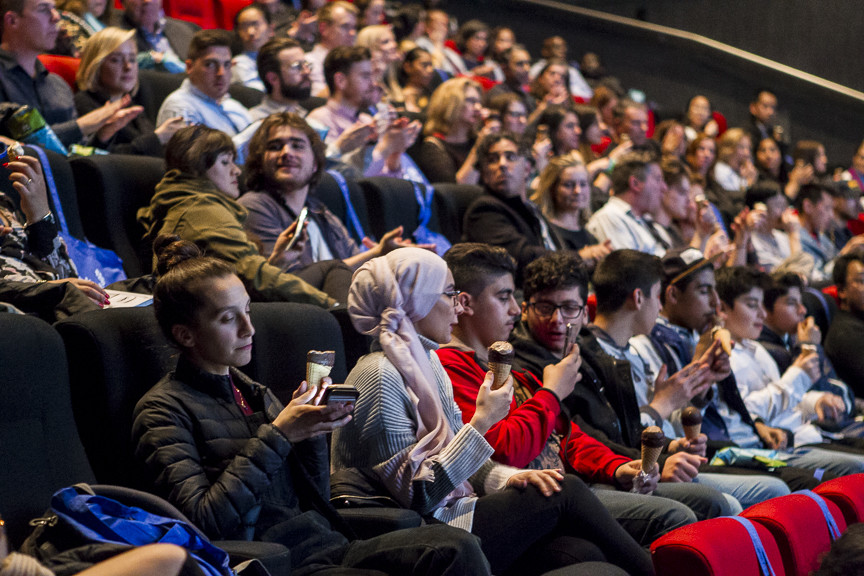 For the fourth year running, filmmakers have the chance to feature their films in the Melbourne-based Multicultural Film Festival (MFF).

Creators have until 20 June to submit a short film based on their own interpretation of what it means to be multicultural. The films will then be considered by a panel of judges arranged by The Victorian Multicultural Commission (VMC) and Swinburne University of Technology.

Changes to the festival this year include opening the main competition to those under 18 years of age, with a new Young Filmmaker Award. Young people are invited to produce and submit a short film individually or in a group, independently, at home with a parent or at school as part of their school community and even across different year levels.

And for the first time, the festival will include multiple screenings in metropolitan Melbourne and across regional Victoria .

As per the MFF website: ‘MFF celebrates multiculturalism through the lens of short films that explore stories of cultural diversity and living in multicultural Australia, home to the world’s oldest continuous cultures and people who identify with more than 270 ancestries around the world.’

Submissions are open to ‘creative, original, non-formulaic short films about any aspect of cultural diversity created by Australians with a multicultural background (for example they or their family arrived in Australia as migrants, refugees or asylum seekers) or filmmakers of any background who produce films that explore multiculturalism and promote social cohesion’.

The award categories are

A new ‘Chairperson’s Choice Award’, chosen by the VMC Chairperson, will be awarded to the film that best addresses racism, cultural diversity/multiculturalism, faith and/or social cohesion, in a way that is Victorian-specific by topic or location. All films are automatically considered for this award.

For more information, go to the Multicultural Film Festival website.