Deb Cox and Fiona Eagger are stepping away from management and into advisory roles at the Australian production company.
Silvi Vann-Wall 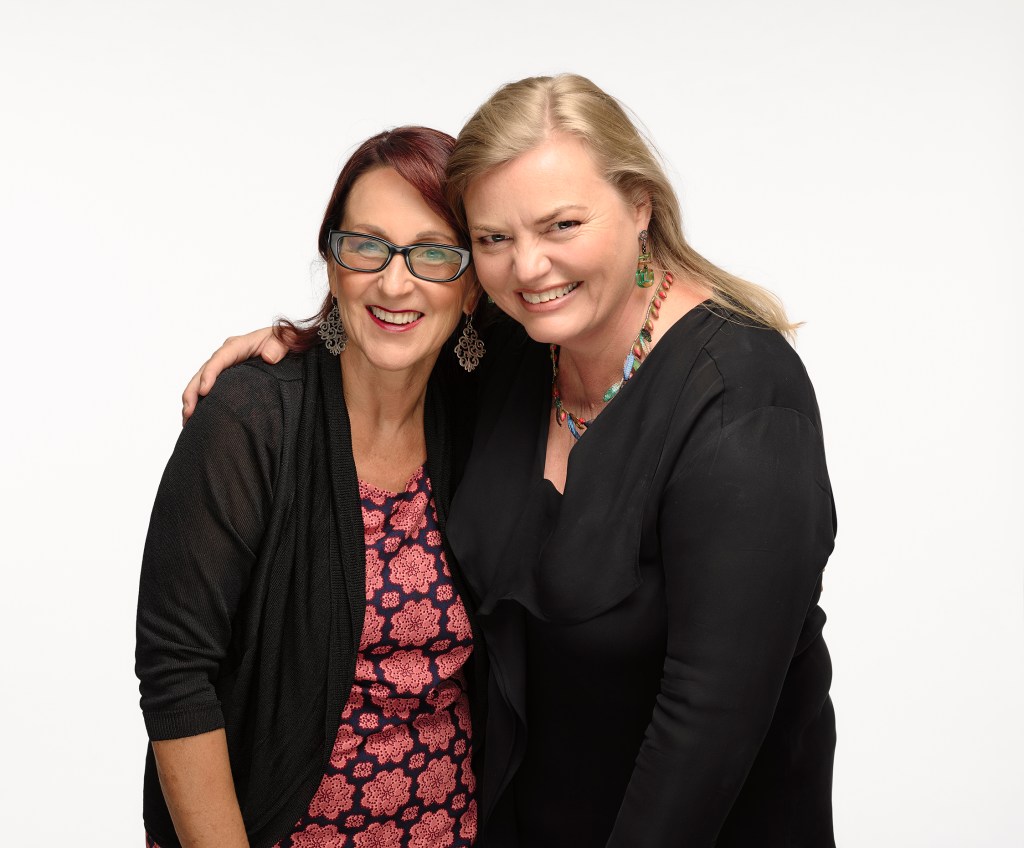 The women that brought you Miss Fisher’s Murder Mysteries (2012) and A Sunburnt Christmas (2021) have announced that they are stepping away from management and into advisory roles at Every Cloud Productions.

Deb Cox and Fiona Eagger, both Co-Founders of Every Cloud Productions, have been leading the company since its inception in 2009.

As a company, Every Cloud possesses a diverse team of professionals in creative IP across platforms and markets. And now that Ms Cox and Ms Eagger are devolving their responsibilities to an advisory capacity, it presents a chance for new talent to step up into the leadership role.

The production house is best known for the Miss Fisher series, which turns 10 this year, as well as dramas SeaChange, Eden and Newton’s Law. In 2021 they received four AACTA nominations for their productions A Sunburnt Christmas and Ms Fisher’s Modern Murder Mysteries.

Read: First look at ‘Eden’ as Stan and Every Cloud go to paradise

‘Deb and I are thrilled to be handing over the reins to our trusted team who have been such an important part of the company’s success,’ Fiona Eagger said. ‘Succession planning is important and we are excited to infuse our beloved company with new energy and vitality’.

Stepping in as CEO is Head of Business Affairs Drew Grove, with Mike Jones as Head of Content and Shraddha Gatiya as Finance Director.

Though the Every Cloud website boasts of a company policy that aims to ‘put more women in front and behind the camera,’ it is apparent that the new CEO and Head of Content appointees are not women.

‘As a company we’ve always sought to increase female representation on screen as well as behind the camera and to create screen career opportunities in regional communities,’ said Deb Cox. ‘We think it’s equally important to support new talent to step into leadership roles and to provide mentoring and business opportunities to the next generation of screen creatives. It’s exciting to know that Every Cloud will continue in the very capable hands of Drew, Mike and Shraddha’.

Read: How Phryne Fisher took her revolver to Shanghai

Drew Grove added: ‘It’s an exciting time for screen production in Australia and Mike, Shraddha and I – with Deb and Fiona’s support – will take advantage of expanding market opportunities, while continuing to further exploit the company’s existing and very successful suite of brands including both Miss Fisher and Ms Fisher series. We have an exciting development slate and are looking forward to seeing these terrific projects on screen.’

The company continues to operate from its headquarters in Stephen Street, Yarraville.