Meet the new CEO of the Australian International Documentary Conference

AIDC has promoted Natasha Gadd, its own Partnerships and Industries Development Manager, as its new CEO and Creative Director.
David Tiley 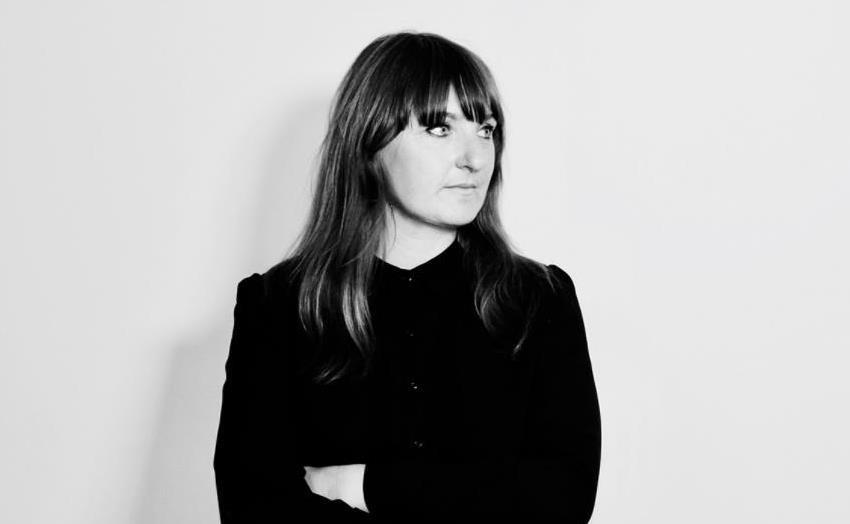 It is much too early to talk about Gadd’s vision for the future, because she has only had the job for the last few days. However, she has thought long and hard about documentary exhibition, practice and culture ever since she started with the Australian Film Institute in 1998 just out of RMIT.

‘We were packaging up shorts and Indigenous programs that were then fed to international broadcasters to buy. We would make up twenty page sales documents and then run them through the fax machine,’ she said. Different times, long before Netflix, true crime series and IMAX releases.

She went into the pokey underground den of Melbourne’s Treasury Theatre to manage all of the festival events. She moved to the brand new Australian Centre for the moving Image as a film programmer, and curated internal series under badges like the ‘Masters of Documentary Program’ and ‘Moments of Truth: The Films of Albert and David Maysles’. The fabulously titled ‘Iron Helmets, Smoking Guns’ dug up the available footage from the early bushranger films which were ultimately banned as an Edwardian threat to public order.

From 1998 to 2004, she was the Director of REAL: Life on Film, Australia’s first annual independent documentary festival which ultimately became a touring event at a time when the AIDC skipped  biennially around Australia like an earnest frog.

In 2005 she started Daybreak Films with Rhys Graham, where they shared directing, writing, editing and sound in close collaboration. They took on difficult documentaries at the junction between music performance, dance and installations. Hip-hop project Words from the City was made in 2007, while Murundak: Songs of Freedom hit the arthouse circuit in 2011.

‘I had 12 years of film production so I really learnt the art of directing and producing and editing and film and shooting. Independent filmmakers really do get to know all of the different craft areas.’

That film attracted the attention of the National Film and Sound Archive, for which she became a Board member from 2011-2014. She is a true archive devotee. ‘I’ve done so much work with archives for live music performances and films and shorts, and I just love pulling content from archives and recontextualising it and telling new stories and finding new audiences for that content’, she added.

Through all of this, Gadd was attending the Australian documentary conferences. ‘I went as someone looking for content aas a film festival director but also as a producer who’s pitching the film and trying to get funding and distribution and sales agents. I was always wanting to learn more about the sector and attend the sessions and listen to people and learn from the master classes and the workshops’.

Gadd had two stints at the Australian Centre for the Moving Image. She was a programmer for three years, and then came back as Public Programs Manager in 2016. She led a team of people with widely different skills and responsibilities, with a lot of moving parts across film, television, digital culture, games and art, from large scale programs to ongoing weekly series. In all these jobs, she was busily understanding and increasing audiences.

Her career led logically to the AIDC as it partnered closely with ACMI. The conference has probably never had a director with such a comprehensive knowledge of its myriad facets.

‘This is something I am really passionate about,’ she said. ‘I believe in and respect AIDC. One thing AIDC can really do is work with our industry partners and create new opportunities through new initiatives, funding, and new pathways to audience.

‘And on the flip side, while COVID has had a really tough impact on our sector, it has also opened up other areas. Look at what Danielle McCarthy the Marketplace Manager achieved. We had  over 90 virtual buyers and our biggest contingent ever of international buyers. We were giving opportunities for Hulu and Amazon and Netflix to look at potential projects.’

‘Iron Helmets, Smoking Guns’ still has a certain ring to it, though. Perhaps we can hope for another version of that one soon.