Gordon Quinn was an exquisite presence at the Australian International Documentary Conference. A week later, he was sick and looking for a Coronavirus test.
ScreenHub 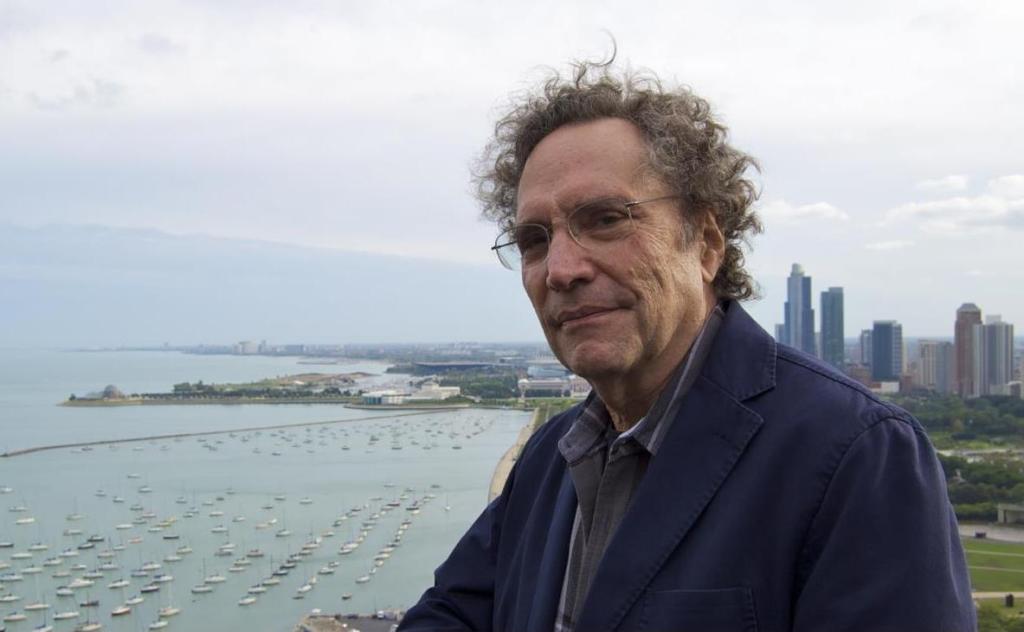 He started as a political documentary maker in Chicago in the 1960s, built a not-for-profit called Kartemquin Films, and built a legendary career around observational documentaries which were also urgently paced and compelling. Hoop Dreams was the company’s most successful film in the open market. Australian documentary writer, maker and teacher Russell Porter was deeply involved with Columbia College, the private Chicago college which specialised in working with disadvantaged creators and communities. He remembers Gordon Quinn as a constant inspiration, frequently giving specialised lectures, employing graduates, leading the Chicago school of documentary making and enabling the careers of key US documentary auteurs.

Screenhub wrote about his life and work in this AIDC piece, Gordon Quinn, producer and campaigner, finds the heart of verite for AIDC 2020.

At the age of 77 he is still intellectually powerful and patient with strangers. He admitted that he had a punishing schedule of travel after he left Australia on March 5. He arrived home on March 8, became ill and was diagnosed with COVID-19 on March 18.

He was admitted to the Intensive Care Unit of of a Chicago hospital and put on a ventilator. Yesterday he was said to be holding steady.

The AIDC has published the news that Quinn and an unnamed Australian delegate have developed symptoms after the AIDC and everyone who has been identified as connecting with them has not succumbed. It seems that the illness was not contracted at the AIDC.

According to the conference:

More information can be found at Gordon’s CaringBridge site, where you can share your own messages of support, and also at the Kartemquin Films site.

Gordon’s friends and colleagues have asked supporters to generate positive energy for his recovery by honouring his love of white socks. Please join us in donning a pair of white socks and posting the photo to social media with the hashtag #WhiteSocksForGordon