Imagination will not be defeated. Witness the power of John Hinde beyond the grave, boosting science fiction in local screen production.
David Tiley 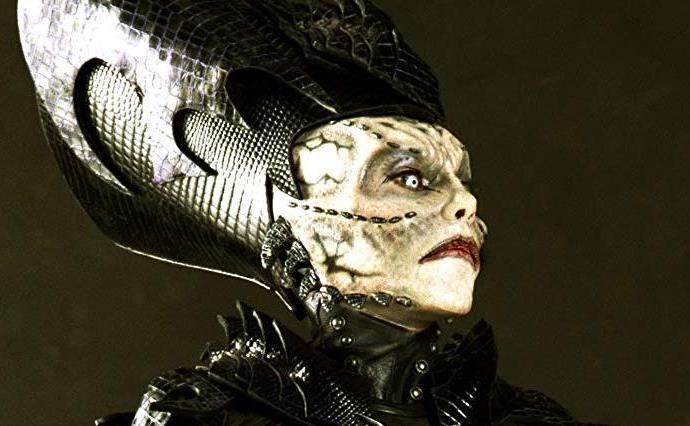 Conventional Australian filmmakers seem to think that fantasy and science fiction will give creatives the boils. There’s been plenty of fightback, including the fabulous work of the Spierig Brothers. Inevitably the writers and directors with those visionary passions went to Hollywood.

John Hinde, veteran broadcaster and science fiction afficionado left enough money to the Australian Writers’ Guild in his will to set up an annual award for Excellence in Science-Fiction Writing, which offers $10,000 for the best produced script and $5000 worth of professional support for the best unproduced script submitted each year.

As times changed and SF became the single most popular streaming genre in the world, the affection for the genre slowly increased. Now the AWG has colonised the inaugural Powerhouse industry mixer in Sydney on Tuesday November 19, to announce the 2019 winner(s) of the competition.

Staying away from SF (and fantasy) is looking like pissing in the wind of history. Here are the nominees for the unproduced scripts.

Love Limits by Katharine McPhee
In a future where the government puts time limits on relationships to sustain global harmony, one Australian couple will do anything to stay together and get ‘re-matched’.

Cowtown by Steve Mitchell
A cynical insurance investigator and an American UFO enthusiast lock horns over a farmer’s crazy claim for abducted cows in a town where the truth really is out there.

Saucer by Stuart Mannion
A woman leads a group of adventurers to the Australian outback but must fight to save her daughter’s life when they become part of an alien experiment.

The Jesus Machine by David Vincent Smith
In a war-ravaged world, a doctor smuggles away a teenage cyborg who was built and designed to save the planet, in exchange for help to find her missing sister.

God Therapy by Ted Janet
A psychiatrist whose treatment lets patients relive memories in virtual reality connects with a desperately suicidal woman and journeys into her past to save her.

The Guild will also announce the winner of the best produced project. They didn’t have one last year so things are looking up.