The Human Rights Film Festival brims with bodies and the environment 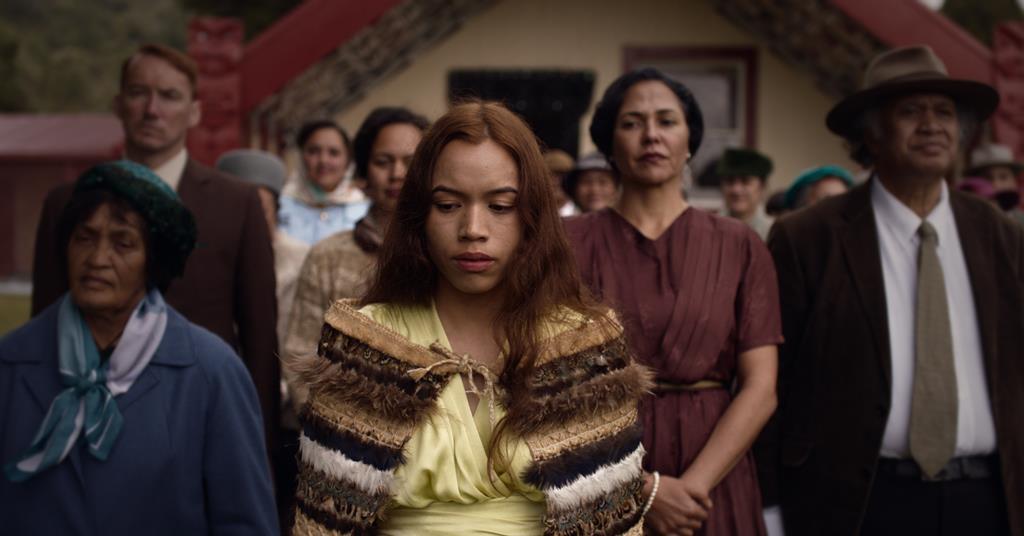 The screening of 2021 film Cousins will feature a live performance. Image: HRAFF

The Human Rights Arts & Film Festival will take place in Melbourne from this Thursday 28 April until 7 May and is guided by four interconnected themes: Bodies, Environment, Ancestors, and Distance.

The festival will open with a screening of Dear Future Children, a documentary about the new generation at the heart of the seismic political shift we are seeing with regards to climate change.

Read: Eva Orner on her climate-change film: ‘Vote as if your life depends on it’

When The Camera Stopped Rolling is a new Australian documentary about a daughter who turns her camera onto the life of her trailblazing filmmaker mother to find troubling shadows behind their stunning images.

Other documentary highlights include Jennifer Peedom’s River, and Eva Orner’s Burning. The Academy Award-nominated Flee will also be shown.

The film Cousins will feature a performance by TuiaTHT, who will conduct a ceremony in celebration of Maori traditions, including some of those depicted in the film.

Program Director Ayesha Mehta said ‘we are incredibly excited about this year’s festival, and to be building our arts events through collaborations with local artists.

‘We hope that travelling through our 10-day festival will be a vibrant experience, with a multitude of ways to engage with the stories and themes throughout. Platforming artists, filmmakers and musicians is at the heart and soul of the Human Rights Arts & Film Festival mission.

‘It’s why HRAFF exists – engaging and inspiring audiences on human rights issues through art, film and music and conversation, which flows through to the partnerships and relationships that we nurture’.