Game devs get a path to permanent residency with visa win 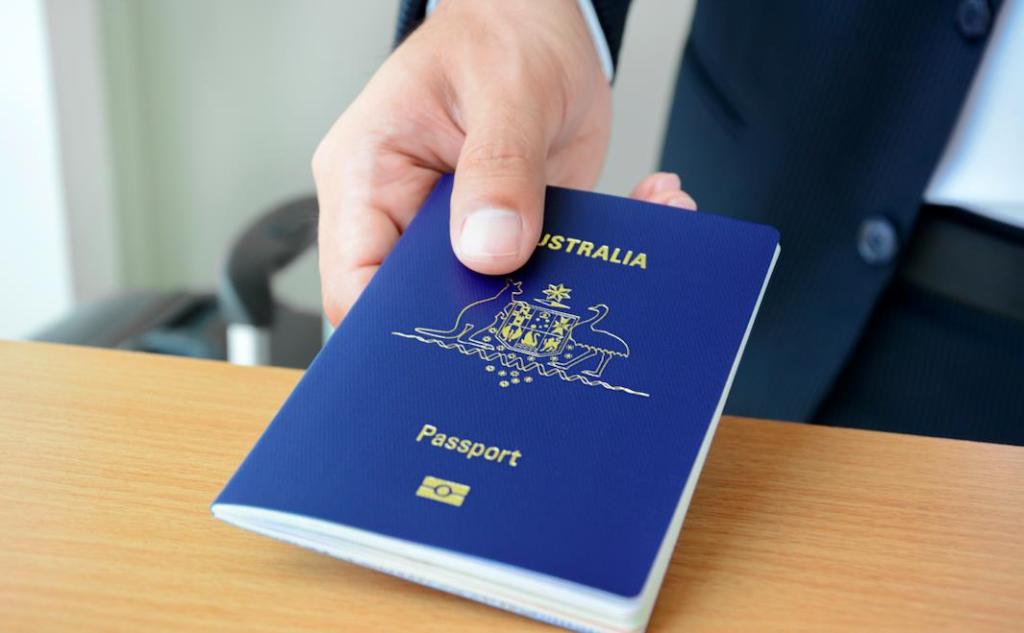 In another coup for the local industry, the Department of Home Affairs has almost doubled the number of employment categories included on the Priority Migration Skilled Occupation List (PMSOL) – and the new list includes game developers.

The PMSOL was developed by the Department of Home Affairs and the National Skills Commission in September 2020 in consultation with several industry bodies, including IGEA. It was implemented to ensure a small number of critical occupations are filled to create more local jobs, aid in Australia’s ongoing recovery from the impact of COVID-19. It expanded from a list of 19 visa codes, to 41 this week.

The new list includes several software and IT-related roles, including Software Engineers and Multimedia Specialists, which are the categories that most applicable to game developers applying for work visas. These inclusions on the PMSOL will make the process apply of applying to talent visas less risk-laden and time-intensive for local studios.

Both occupations are also part of the Medium and Long-term Strategic Skills List, which offers a pathway to permanent residency.

READ: Where do all Australia’s senior game developers go?

While ‘Software Engineers’ is pretty self-explanatory, ‘Multimedia specialists’ includes a wider variety of skills. In its broadest definition, the Multimedia Specialist code covers people who completing the following tasks:

Rather than strictly including engineering roles, Multimedia specialists can cover a more representative range of game development roles, including art, design and direction.

A LABOUR AGREEMENT FOR DIVERSE TALENT

Last year, IGEA proposed a labour agreement that would see more diverse game development roles acknowledged under existing visa codes. Where previously, game developers had to apply for visas as Multimedia Specialists and Web Developers, codes that did not include games-specific roles, IGEA proposed the specific inclusion of 47 different videogame development-related roles within these codes, to expedite visa processing and ensure a broader range of game developers are eligible.

Examples include the formal recognition of some technical roles like (Senior) Rendering Engineer or (Senior) Graphics Engineer within the existing Multimedia Specialists category, to hasten the already-lengthy visa process.

This decision comes just months after the Senator Jane Hume announced that the next federal budget would include a 30% tax rebate for game development after a minimum spend of $500k in the Digital Economies package. The rebate was widely read as a sign that the government was interested in supporting the games industry as a potential site of international investment: international studios have long been a part of Australia’s gamemaking ecology, including studios like Melbourne’s Sledgehammer Games, and Sydney’s Wargaming.

Facilitating expert talent in migrating (perhaps permanently) to Australia will make it easy for Australian studios to hire in senior roles. This decision will not only give local studios more opportunities to work with a broader pool of talent, but it helps create a supportive environment for Australia’s own skilled developers. In 2020, League of Geeks production director Lisy Kane told Screenhub that the lack of peer support in Australia’s isolated industry as a real barrier to hiring in senior roles:

‘After a point, it’s really hard to keep learning, and to advance your career, if there’s no one else around you in that same pool, or working on a similar level. You have to rely on international opportunities like GDC to get the chance to learn from other people.’

The possibility of a path to permanent migration for international talent may also have a stabilising effect on the industry. Where other pro-industry measures like tax offsets have been criticised for encouraging international investment at the possible expense of the stability of local economies, as they encourage investment dependent exclusively on profit maximisation, this change to the migration codes may counter this dynamic, as it encourages and enables skilled workers to migrate permanently, making the transition from contractor to community member.