Hugo Weaving leads the cast on Love Me, a new romantic drama for Binge.
Edmond Tran 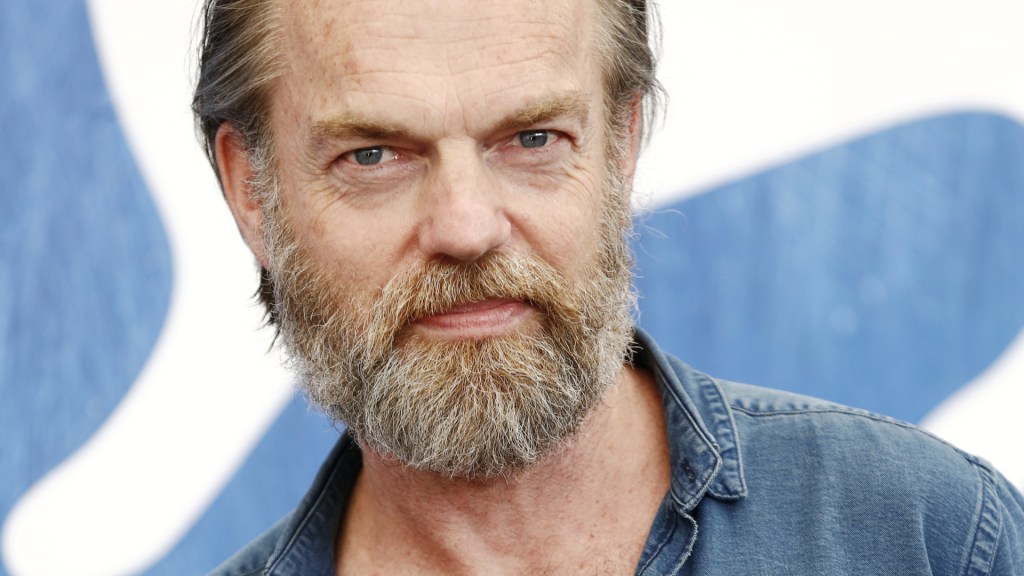 Hugo Weaving leads the cast of Love Me. Image: Shutterstock

Production on a new six-part romantic drama series for streaming service Binge has begun in Melbourne this week. Love Me will star Hugo Weaving in a story about ‘modern love experienced by different family members at three distinct times of life,’ according to Screen Australia.

It is based on a Swedish series, Älsak Mig, created by Josephine Bornebusch, and the show will presumably be given a distinctly Victorian flavour by director Emma Freeman (Glitch, Stateless). The writing team is composed of Leon Ford (Offspring), Adele Vuko (At Home Alone Together), and Blake Ayshford (Mystery Road), led by Alison Bell (The Letdown). Production will be taking place in metropolitan Melbourne and across regional Victoria.

Read: Five feel-good shows to watch during the latest lockdown

Weaving will be joined by a cast that includes Bojana Novakovic (I, Tonya, Birds of Prey, Shameless), Heather Mitchell (The Unusual Suspects), Sarah Peirse (The Letdown), Celia Pacquola (Rosehaven), and William Lodder (Wakefield) among others.

Love Me is a co-production between a host of outfits: Screen Australia, the Foxtel-owned streaming service Binge, Aquarius Films and Warner Bros. International TV Production Australia.

According to Michael Brooks, managing director of Warner Box. International TV Production, Love Me marks the first foray into drama for the company. It has previously focussed its efforts on reality programming.

Angie Fielder and Polly Staniford of Aquarius Films will serve as producers. ‘Our exceptional creative team, acclaimed cast and wonderfully compelling scripts will combine to create a charming, poignant and life-affirming exploration of love across different generations,’ they said in a statement.

Michael Brooks and Hamish Lewish from Warner Bros will serve as executive producers, as will Brian Walsh, Alison Hubert-Burns, and Lana Greenhalgh from the Foxtel Group.

Love Me has no current slated release window.