The trailer for 'Shane' has dropped in time for cricket season. It promises a candid but complimentary view of Australia's most famous sportsman.
Rochelle Siemienowicz 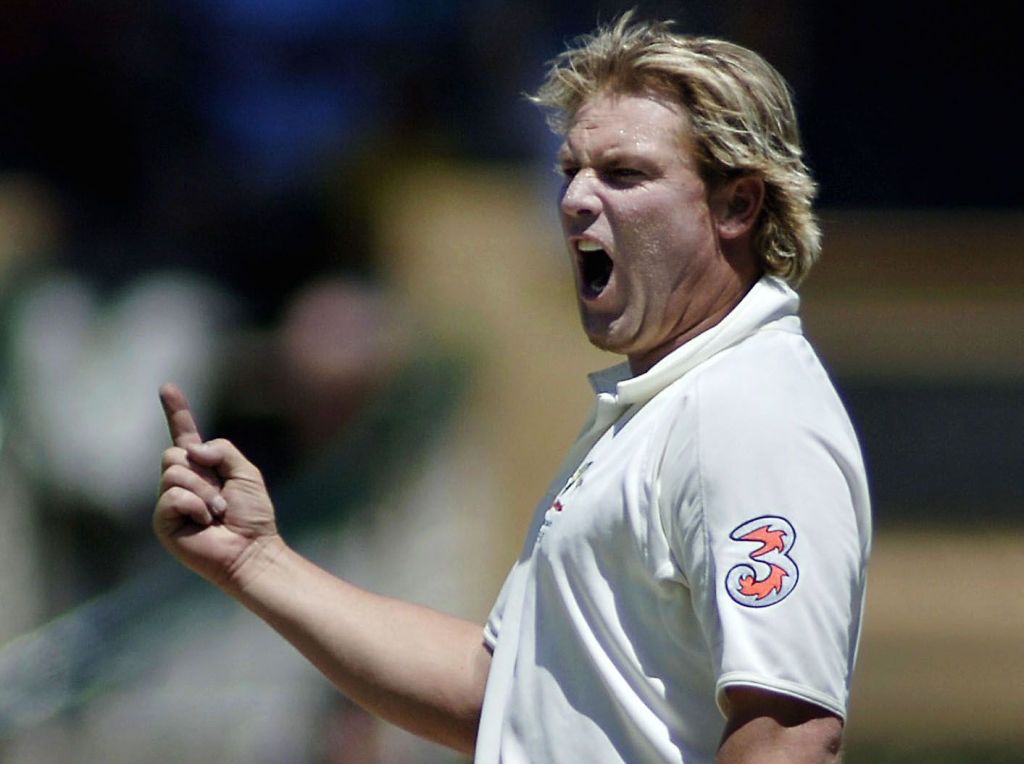 Shane Warne, the man, the legend, the scandal. Image: Getty via Madman.

The trailer for Shane has dropped in time for cricket season and promises a candid but complimentary view of Australia’s most famous sportsman.

Madman, the Australian and New Zealand theatrical distributor of sports biopic Shane, has released the trailer for the highly anticipated film celebrating the life and career of the newsmaking spin bowler and scandal magnet Shane Warne. Tickets are already on sale for the film, which releases for a limited run on 6 January before it goes to Amazon Prime on the 25th.

Even if you care nothing for cricket (puts up hand), Warne is the kind of sportsman whose fame, infamy and unfiltered media profile cut through to make him is a fascinating figure. The doco features a number of new interviews with the man himself, his family, Lord Ian Botham, Sachin Tendulkar, Allan Border, Mark Taylor, Isa Guha, Ian Chappell, and, perhaps surprisingly, singers Ed Sheeran and Chris Martin. It was made during COVID and filmed across Australia, the UK and India.

Here’s the synopsis: ‘For a guy who grew up thinking only of Australian Rules football, it’s almost an accident that Shane Warne became the greatest cricketer of a generation, and one of the greats of all time. Mastering the difficult art of spin bowling after being kicked out of football for not being a good enough player proved a pivotal choice for 19-year-old Shane – declared unfit and fat, he transformed himself. When success came, so did fame and adulation, money, and prestige but a betting scandal, drugs scandal, and affairs that cost him his marriage, threatened his career. From the lows of a 12 month ban he rebuilt his cricket, his career, and his reputation as one of the most ferocious competitors on the planet, admired and revered by millions.’

In their press notes the directors say: ‘How to make a documentary about Shane Warne? Include too many superlatives and you risk it becoming a hagiography … don’t include enough and you risk not telling the real story of one of the world’s great sporting characters. In the end we approached the storytelling through a series of interviews with Warne’s insiders – those closest to him including friends, family, and colleagues – and we assembled them as though they are at a pub round-table chat, each trying to better the other with their story of a Shane moment. The documentary’s chorus rises and falls with the great times and the bad.’