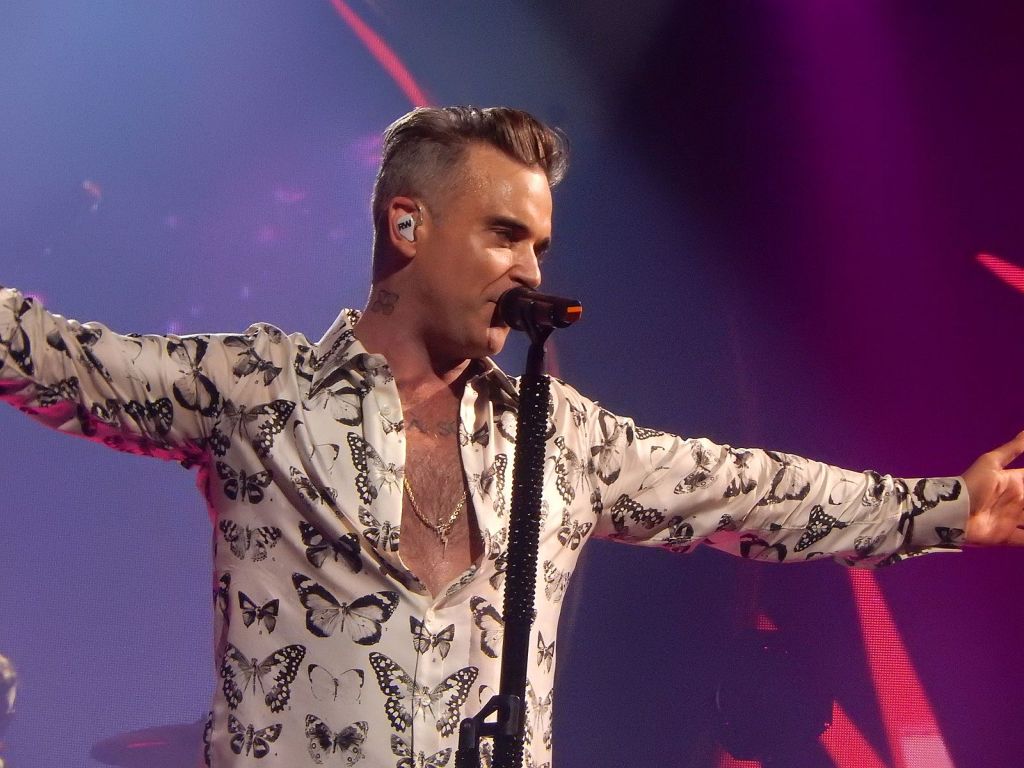 Robbie Williams will star in his won biopic. Image via creative commons.

The federal and Victorian governments have today confirmed that Victoria will host the shooting of the Robbie Williams biopic Better Man, which will begin filming at Docklands Studios in early 2022 and employ thousands of Victorian creatives.

The film will be directed and co-written by Victorian filmmaker Michael Gracey, best known for his energetic blockbuster musical starring Hugh Jackman, The Greatest Showman (2017) and for producing Elton John biopic Rocketman (2019). Better Man promises to ‘offer an introspective look into the experiences that shaped Williams, both on and off stage,’ and will star the flamboyant and headline-attracting singer and actor as himself with his own songs re-interpreted and recontextualised in the film.

Michael Gracey said: ‘To tell Robbie Williams’ beautiful, distinct story, back home, in my own city, is a dream come true. There is a creative energy that burns across the Melbourne film industry, and I know this movie will thrive here with the support of the Australian Government’s Producer Offset and Film Victoria’s incentive program.’

Following on from the success of Victorian-shot TV productions La Brea and Clickbait, the production is predicted to inject a record $107 million into the Victorian economy.

According to the media release, ‘Better Man is expected to create around 2,200 local jobs, including 14 local Heads of Departments, 80 visual effects practitioners, and 220 crew. In addition, there will be more than 2,700 extras and casuals and work will be created for an estimated 300 local businesses and service providers.’

Victorian Minister for Creative Industries Danny Pearson said: ‘Supported as part of our VICSCREEN strategy, this project will create thousands of jobs for Victorians while delivering economic benefits right across the state.’

Commonwealth Minister for Arts Paul Fletcher said: ‘The decision to film Better Man in Victoria is a great testament to the enduring status of Australia as a destination for large scale film productions as a result of our talented creatives, skilled crews and exceptional facilities – supported by the Morrison Government’s attractive financial support for the film industry – including the 40% Producer Offset for Australian feature films.’

There has been much talk about Better Man this year, including this intriguing report in May when Gracey told the Daily Mail that the film will be ‘surreal’ and ‘a bit like a fever dream’. When Gracey was asked about rumours that film buyers were shown a teaser which showed Williams as a computer-generated monkey, he reportedly shrugged and explained the movie will be about ‘how the rock star sees himself’.