Stan is whetting our appetites for a new Originals drama shot during the pandemic in the booming beachy Northern Rivers region.
ScreenHub 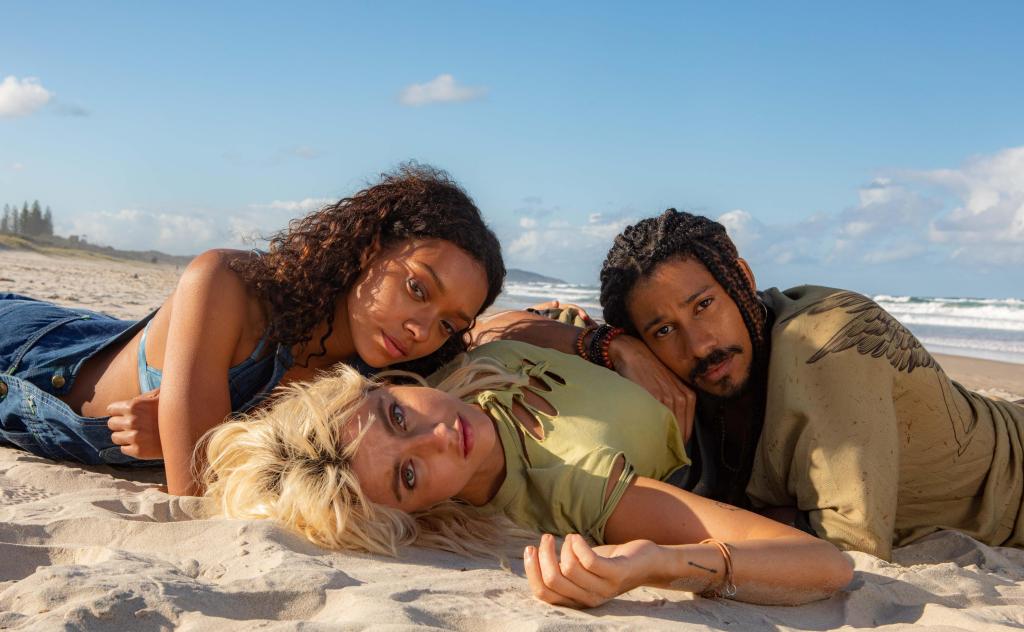 Stan has released first images and the trailer for Eden, the new eight-part one-hour mystery drama series shot in and around the Northern Rivers region of NSW and produced by Every Cloud Productions and Balloon Entertainment.

According to the synopsis: ‘The mystery of Eden unfolds in an idyllic coastal town, where the disappearance of a young woman triggers a devastating chain of events which lays bare the dark and hidden heart of the community. Long buried secrets are dragged into the open as lives and deeds intersect over one fractured summer and its aftermath.’

Eden was developed in collaboration with Bryan Elsley (the creator of the critically acclaimed controversial youth drama series Skins) and is based on an original concept by Deb Cox.

Elsley, who founded the U.K.’s Balloon Entertainment with comedian Harry Enfield, previously worked with Every Cloud on the web series Deadlock. Fiona McConaghy (Stan Original Series The Gloaming) will produce the series.

Major production investment came from Screen Australia in association with Screen NSW, and Eden was financed with support from all3media International who is the global distribution partner on the series. A premiere date is yet to be announced for the series ‘coming soon’ to Stan.