The changes include raising production funding to $300k per project, and waiving applications fees until July 2021.
Jini Maxwell 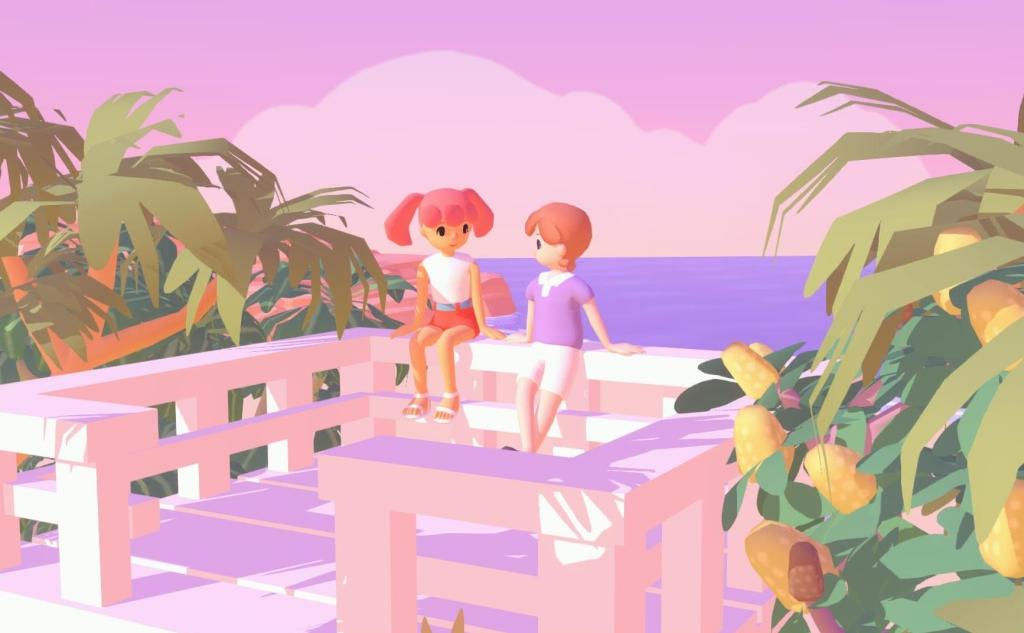 Film Victoria have announced some changes to their games program, including providing more production funding for videogame development.

Until July 2021, videogame developers will be able to apply for production funding for three different stages of videogame development. They can apply for up to $80k to develop a prototype, which demonstrates the core features of a game in development, or up to $150k to develop a ‘vertical slice’, a short segment of the game that provides an accurate and polished demonstration of the finished game.

Developers will also be able to apply for up to $300k in production funding towards developing a videogame. In addition, Film Victoria are also waiving their application fees until 30 June 2021.

Film Victoria also offers a stream of funding to support videogame releases, which offers newer and smaller Victorian games makers up to $30k to engage experienced consultants to assist them to deliver a well-planned and marketed release of their project.

Film Victoria’s funding program for the production and release of games sets the standard both nationally and internationally for supporting videogame development. The program has funded some of the country’s most beloved videogames, including Untitled Goose Game, AGDA Game of the year winner Moving Out, Paperbark, and the Frog Detective series, the third instalment of which received funding in the December 2020 round, alongside seven other local games.