The indie exhibitors tug regional heartstrings to get support funds while multiplexes left out in the cold.
David Tiley 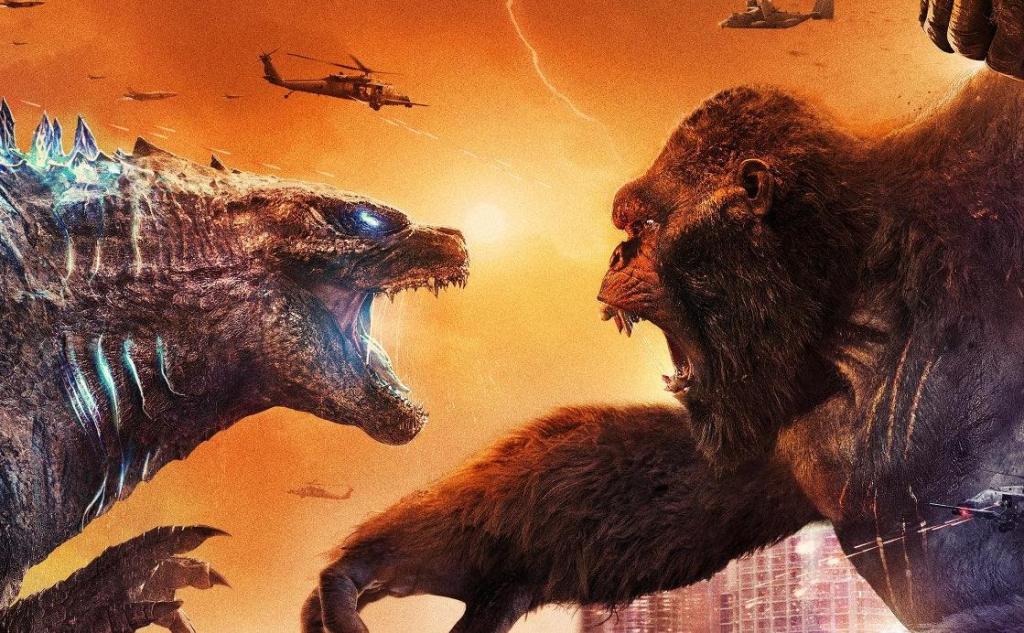 The federal government has announced a $20m package of support to assist independent cinema operators, catchily named SCREEN or the Supporting Cinemas Retention Endurance and Enhancement of Neighbourhoods fund. It will be run by Screen Australia to ‘assist independent cinema operators who who have experienced significant declines in revenue due to the pandemic with one-off business continuity grants’, according to the release.

But the National Association of Cinema Operators (NACO) has told the government that this support ignores the majority of the exhibition sector, which includes Village and Event Cinemas. Instead, it has backed only three in every ten jobs in exhibition.

Independent Cinemas Australia (ICA) has run a solid campaign by formal letter to the Prime Minister and lobbying in Parliament to secure this support. At the time, Screenhub was told that the NACO was also in discussion with government using its own channels.

On 26 February, Screenhub interviewed both Seddon and the CEO of ICA, Adrienne Pecotic, who told us that their cinemas will finally be in crisis at the end of March when Jobkeeper ends. ‘Staff will have to be released back into the community to look for work elsewhere,’ said Pecotic. ‘At the same time that will mean cinemas will close. And where is everybody in the town going to go for entertainment and some relief from this COVID crisis that we’re having? It’s a problem on several platforms.’

The main focus of that campaign was the extension of JobKeeper, which the government has refused to do. Will the $20m cover the gap?

‘We will have to see first what comes through and speak to our members,’ Pecotic said in a new interview. ‘There are still a lot of moving parts but we are incredibly encouraged that some support is forthcoming.’

‘We are looking forward to working with Screen Australia. I can’t think of any agency which is more able to understand the exhibition sector. That can only be a terrific thing – the more closely we align the production and independent exhibition sectors, the better for Australian films and Australian culture.’

NACO claims that the the $20m support package has been announced with no explanation to the industry and its 13,000 workers. Ironically it has been campaigning for a $30m package for the whole sector. Break that up according to the relative sizes, and the big chains would get $20m and the indies would get $10m.

There could still be a better outcome from this. If NACO is able to campaign for pro-rata subsidy, it should be able to secure that $30m for itself.

The majors have been protected so far by their asset bases, credibility with banks and the capacity to extract concessions on rent and costs as anchor businesses in suburban shopping centres. But that does not mean those business have not taken a vicious hit. They too will be hit by the end of JobKeeper.

The lockdown in Queensland is a blow to both sides of the the sector, which will lose Easter holiday revenue across the south-east of the state just as Godzilla vs Kong and Peter Rabbit 2 poke their blockbusting noses out of their burrows.