Diverse TV drama writers are invited to apply for this joint initiative from SBS, Screen Australia, the Writers' Guild and state agencies.
ScreenHub 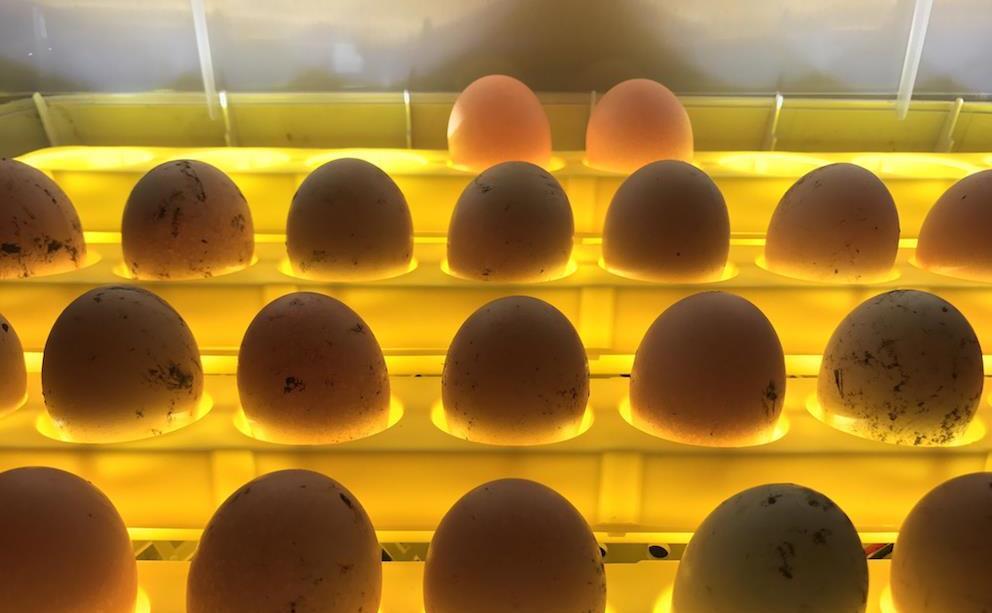 The Emerging Writers’ Incubator is a new initiative to support development of underrepresented early career drama writing talent in the Australian screen sector. Applications opened earlier this month and close 28 May.

Increasing diversity and finding new story perspectives is is a key stated goal for every Australian funding agency, public broadcaster and major production company, so this one ticks boxes for everyone and provides some genuine opportunities for newish writers to get credits on the board.

The initiative has been launched by SBS, in partnership with Screen Australia, state and territory agencies Screen NSW, Screen Canberra, Screen Queensland, Screenwest, Film Victoria and the South Australian Film Corporation, and with the assistance of the Australian Writers’ Guild.

Working with some of Australia’s leading production companies over the next three years, the Incubator will provide significant work experience in drama production for up to 18 emerging writers from diverse backgrounds and with lived experiences currently underrepresented in the sector.

For the purposes of this initiative, underrepresented includes those who identify as First Nations Australians; those from culturally and linguistically diverse (CALD) backgrounds; those who are living with a disability; are female or trans/gender diverse; identify as LGBTQIA+; and people located in regional and remote areas.

Susie Hamilton, Professional Development Manager of the Australian Writers’ Guild, said: ‘The Australian Writers’ Guild is delighted to be part of the Emerging Writers’ Incubator, an initiative designed to not only create opportunities but to break down the barriers standing in the way of meaningful representation in the screen industry. It will provide participants with significant opportunities to develop their craft and networks, and will undoubtedly change their career trajectories. We look forward to seeing the talent of the writers and the stories that emerge from this experience.’

AFC CEO Kate Croser said: ‘This is a golden opportunity for any writer, but particularly for someone looking to build their credits in television and form relationships with renowned producers. We are thrilled to be able to partner with SBS and Screen Australia on this exciting initiative which aligns with the SAFC’s strategic aim of increasing diversity in the South Australian screen sector, and growing and diversifying the state’s pool of credited key creatives.’

Each year for the next three years, six successful candidates will be employed for 12 months in production companies acclaimed for their delivery of Australian drama, from around the country, with placements commencing from July 2021.

Writers that apply to the Incubator must meet a number of minimum eligibility requirements that suggest the initiative will develop new-ish talents already within the radar of agencies.

The Emerging Writers’ Incubator partners will collectively provide funding of up to $80,000 to the production company to cover employment costs, including superannuation, payroll tax, insurance and WorkCover. The host company will be responsible for ensuring that the selected writer is paid according to all applicable legislation and industrial awards, including the superannuation guarantee and workplace insurance.

Writers that apply to the Incubator must meet a number of minimum eligibility requirements that suggest the initiative will develop new-ish talents already within the radar of agencies. For example, to be eligible, Victorian applicants must already have been accepted onto Film Victoria’s Key Talent Register before 31 May.

Applicants to the Incubator must be:

For more information and to apply head to your state or territory agency website below: