The storied international videogame trade event returns in an online-only format after its 2020 outing was cancelled.
Edmond Tran 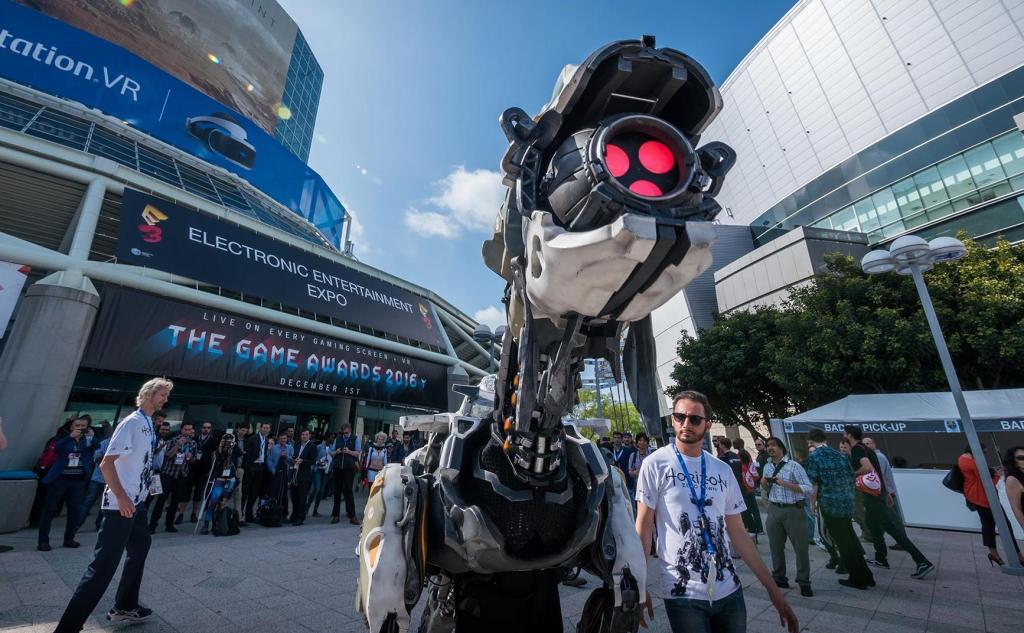 The Electronic Entertainment Expo, better known as E3, has been announced for 2021 as a digital-only event to take place from June 12-15. With confirmed commitments from major videogame publishers Xbox, Nintendo, Ubisoft, Capcom, Take-Two Interactive, Warner Bros. Games and Koch Media, it marks a return for the conference after its cancellation in 2020.

For 25 years, E3 has traditionally been seen as a high point in the calendar year for the videogame industry. Held at the Los Angeles Convention Centre in the middle of the year, the trade event served as both a platform for games publishers to make major announcements concerning their titles for the second half of the year and beyond, and a location for international media to converge and preview said titles far in advance.

E3 also served as a networking event for developers, an opportunity to showcase their titles to potential partners as well as the press.

However, the convention has attempted to evolve in an effort to stay relevant in recent years, likely due to changes in the way game companies market their titles. In 2016, major publisher Electronic Arts pulled out of the show in favour of holding their own public event parallel to the convention. E3 subsequently opened its doors to the general public the following year.

In 2019, E3 suffered the loss of another major partner when Sony Interactive Entertainment pulled out of the show, preferring to host their own dedicated events at different points in the year.

The convention was also lambasted later that year for hosting a publicly accessible document containing the personal details of roughly 2,000 members of the press and online influencers, as well as allegedly planning to take the 2020 show in a direction that was excessively focussed on creating marketing opportunities.

COVID-19 caused the cancellation of E3 in 2020, and publishers who would have traditionally been at the show hosted their own digital conferences during the month of June – a now-common trend in the industry.

Read: How has COVID-19 affected the Australian games industry?
It’s curious then, that the Electronic Software Association (ESA), the organisation behind E3, has managed to coerce major, self-sufficient publishers back under their umbrella for their own digital showcase. Nintendo, for instance, has long held online-only press conferences (Nintendo Directs) on their own schedule, even during E3 conventions. Ubisoft and Capcom have also managed to secure the news cycle with their strategically timed digital events.

Microsoft (and subsequently, Xbox) has a notable stake in future E3 physical events, however, with Xbox Plaza and the Microsoft Theatre acting as major conference locations. Head of Xbox Phil Spencer took to Twitter to express his happiness, while Sony Interactive Entertainment remains unattached to E3.

Glad to see the game industry coming together again in June for a digital E3. This and other summer events are proof that our industry is strongest when we work together. Looking forward to sharing what we have in store this summer.

Said Stanley Pierre-Louis, the President & CEO of the ESA: ‘We are evolving this year’s E3 into a more inclusive event, but will still look to excite the fans with major reveals and insider opportunities that make this event the indispensable center stage for video games.’

The press release from the ESA also states that the organisation ‘looks forward to coming back together to celebrate E3 2022 in person.’