Despite remarkable resilience, Australian indie cinemas are desperate for the government to solve a problem caused by the collapse of the international supply chain.
David Tiley 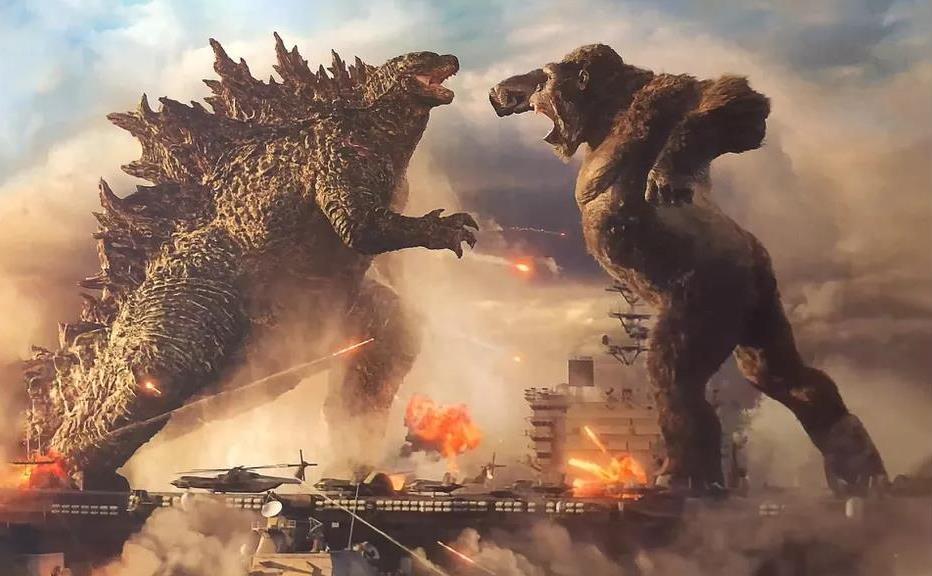 Who would have thought that films like this could save vital parts of the Australian cultural ecosystem? Image: Warner Bros production still.

The exhibition business in Australia is doing remarkably well. The major chains have the resources, the bank credibility and the co-dependent shopping centre landlords to survive. The position for the indie cinemas is much worse. But even here, the peak body Independent Cinemas Australia has not heard of a single cinema destroyed by COVID-19.

ICA President Scott Seddon, proprietor of Scottie’s Cinemas in Newcastle reckons they have to hang in for three to six months.

‘I’m confident that we are going to start to see box office recovery for the US summer,’ he told Screenhub in an interview. ‘That’s what we need to happen.’

The biggest problem for most exhibitors is not the restrictions on the audience, but the lack of mainstream blockbuster films. Once the tentpole titles flow, backed by massive marketing campaigns, Australian cinemas will fill up and the industry expects an excellent Christmas 2021.

Unfortunately, according to ICA CEO Adrienne Pecotic, 83% of the revenue to her member cinemas comes from blockbuster movies, almost all from the US. We have seen a remarkable pulse of support for Australian films as The Dry, Penguin Bloom, Long Story Short and High Ground occupy the top slots in weekly returns.

But the figures still don’t match the returns from one decent blockbuster. What is more, there are only around 20-30 Australian features in any given year so our affection for local films can’t possibly replace the the pipeline of foreign films.

‘Cinemas run a balance of international and local films and independent cinemas support Australian feature films more than other cinema. But they can’t stay open just on the number of Australian films that are released,’ she said.

This means the health of indie cinemas depends not on the local economy but on foreign supply which is out of sync with domestic improvements.

Like many other sectors, the only support that exhibitors have received comes from JobKeeper. Some places have fifty staff on the books in a complicated mesh of shifts and starting dates.

According to Pecotic, the financials of local cinemas are often very different. Some own their sites, some seem to be healthy because they are finishing developments and refits which were funded before the crisis. Others have relied on rent deals with landlords, who expect to be paid as the larger economy improves.

JobKeeper will finish at the end of March, and the cinemas are finally in crisis. ‘Staff will have to be released back into the community to look for work elsewhere,’ said Pecotic. ‘And in so many of the communities where cinemas operate there are not a lot of other options. Or they are tourist communities, and that industry has also been decimated.Where are those people going to go and get jobs?

‘At the same time that will mean cinemas will close. And where is everybody in the town going to go for entertainment and some relief from this COVID crisis that we’re having? It’s a problem on several platforms.’

According to Seddon, ‘If we don’t get some kind of support beyond JobKeeper, I think there will be a day of reckoning on April 1. At this point no-one is ready to blow that whistle. Everyone is holding their breath.

‘We are still getting no mainstream movies, and no certainty about JobKeeper. We can’t program and we don’t know how to organise ourselves.’

There is another twist in the social role of cinemas. They are often a key source of part time employment for students and carers. As their courses finish or they move away, the position loses its JobKeeper status and any new hires will not be supported. That is an insidious form of decay.

ICA declared a formal campaign week from 8 February to highlight the problem. The announcement was tuned to local MPs of all persuasions, from inner city arthouse supporters to the dusty plains of northern Queensland. It said:

ICA wants JobKeeper not just extended, but also modified as well so that new holders of jobs vacated since COVID-19 can also be covered.

It also wants to utilise the Rise Scheme which applies to arts organisations. That was promptly knocked on the head as inapplicable, but it is oversubscribed anyway.

The Bank Loan Relief schemes and the Mandatory Code of Conduct for Lessees need to be extended as well.

This is part of a larger scramble to deal with the end of JobKeeper, and the exhibition sector will have to wait for a more general solution.  We can expect that rural MPs and a few of their city cousins will be encouraging the government to be sympathetic on the grounds that cinemas are locally important.

We can only hope that Treasury understands that the sector is serious. Because it is. After all, as Seddon pointed out, the entire JobKeeper scheme was cooked up in four days, and this problem is much smaller.