Margaret Buswell has been announced as Chair of the Board for the WA film festival CinefestOZ.
Silvi Vann-Wall 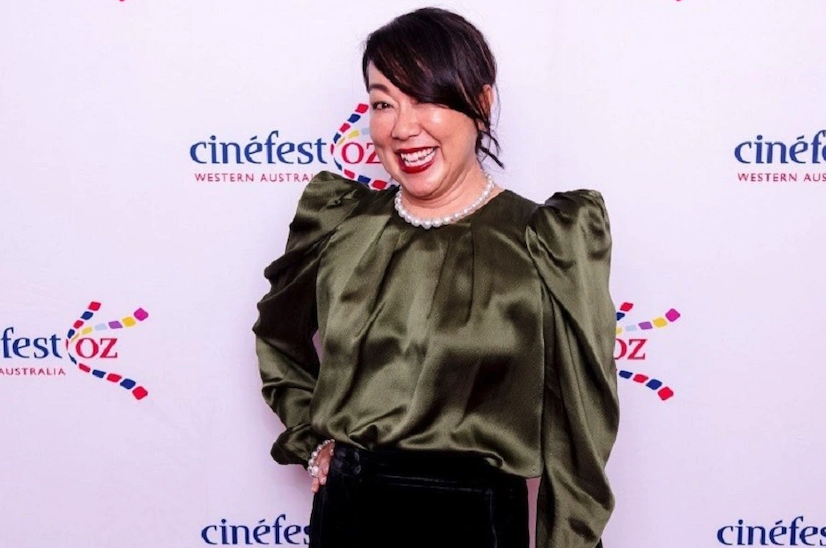 Margaret Buswell has been appointed the new Chair of CinefestOZ. The film festival’s Board announced the move at their recent Annual General Meeting.

Ms Buswell will take over the position from outgoing Chair and co-founder Helen Shervington AOM. Ms Shervington said she was ‘absolutely delighted’ that Margaret was stepping into the role.

‘Margaret has very strong connections with our Southwest and regional host communities and brings a wealth of experience to the role through accounting background and her tourism business,’ Ms Shervington said. ‘I wish Margaret and the Board all the very best as they take the next steps with the festival’.

Expressing her appreciation for outgoing Chair Helen Shervington, Margaret Buswell said that her ‘vision and leadership have seen the festival flourish and grow into the largest Destination film festival in Australia’.

‘During her six years as Chair, CinefestOZ was inducted into the Tourism Council WA Hall of Fame and is a finalist in the upcoming National Tourism Awards. We thank Helen for her outstanding leadership and stewardship of the festival in some difficult times, she will continue as a Board member for the coming year.’

The 15th Season of the CinefestOZ Film Festival will be held from 24–28 August 2022, preceded by CinefestOZ Albany from 28 April–1 May.

For more information on the Board and CinefestOZ organisation, visit the CinefestOZ website.