Beijing-based streaming platform iQiyi is coming to Australia in May to inject Asian content into the subscription video market.
Chris Button 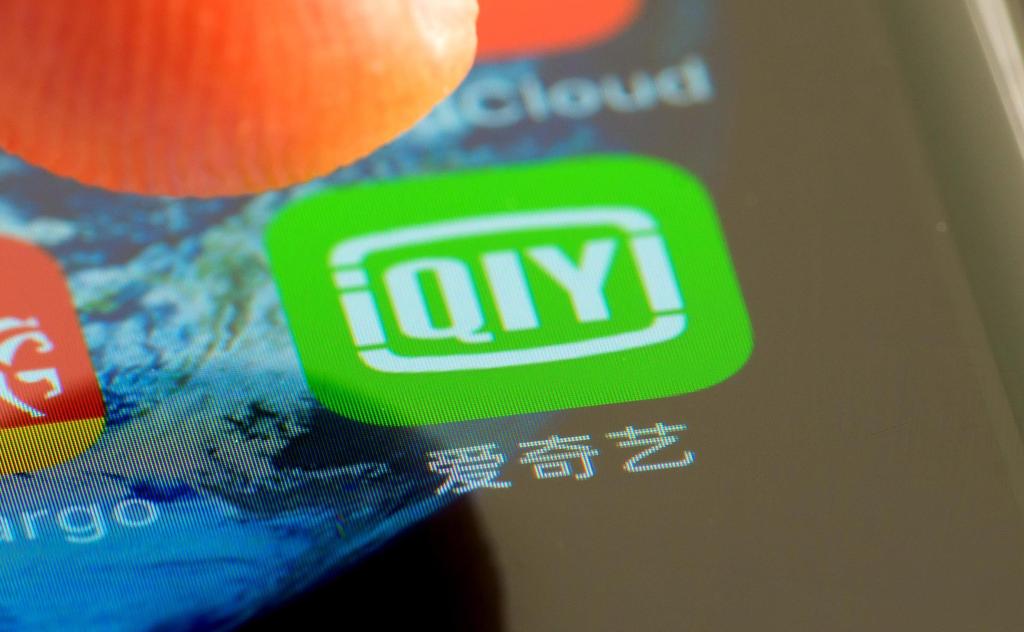 Adding to an ever-increasing list of content services available locally, Beijing-based streaming platform iQiyi is coming to Australia in May to inject Asian content into the local market.

According to iQiyi’s website, the on-demand video streaming service aims to deliver ‘beloved pan-Asian entertainment to international viewers’. The Chinese company recently opened a Singapore headquarters to serve as its international base of operations, which coincides with iQiyi’s recent expansion into more markets.

Since beginning in 2020, iQiyi’s numbers are impressive: Mumbrella reports the streaming platform as one of the biggest internationally, including ‘over 500 million monthly active users’ watching ‘6 billion hours of content each month’.

iQiyi will offer two different consumption tiers, with a free version supported by advertisements, and a premium ad-free monthly subscription of AU$7.99.

Parry told Mumbrella iQiyi will cater to many of Australia’s Asian communities, promising a ‘deep, content-rich catalogue for the local Asian community including world-renowned drama series, movies, variety shows and documentaries, not just from China, but from across the broader APAC Region’.

In conjunction with Sun Entertainment Production’s Greg Tremain, Parry will build a local team to work on iQiyi’s business and marketing divisions.

Data from Media Partners Asia published by Variety indicate Netflix alone has 60 per cent market penetration among Australian households, with an expected 7.5 million subscribers by the end of 2021.

Read: Brave New World: screen industry debates the impact of policy earthquake
While many of Australia’s streaming services include some degree of international content, they typically focus on catering to western cultures. SBS On Demand, the free-to-air channel’s digital platform, is arguably the closest offering in Australia to what iQiyi is bringing, with a wide range of international content as part of regular programming.

What will be interesting to see is how iQiyi adapts, should the Australian Federal Government legislate local content quotas to streaming services. Currently, commercial broadcasters must air a minimum of 55 per cent Australian programming, subscription broadcasters such as Foxtel had their Australian drama requirements lowered from 10  to 5 per cent in 2021, while streaming services do not currently have a fixed requirement. The Federal Government is currently accepting submissions on future media reform laws.

Above all else, iQiyi will give Australian screen consumers even more content to choose from.