Box Office: The Batman does well but The Spider-Man does better

The Box Office gods delivered a healthy Batman while other films snooze fretfully in their cribs.
David Tiley 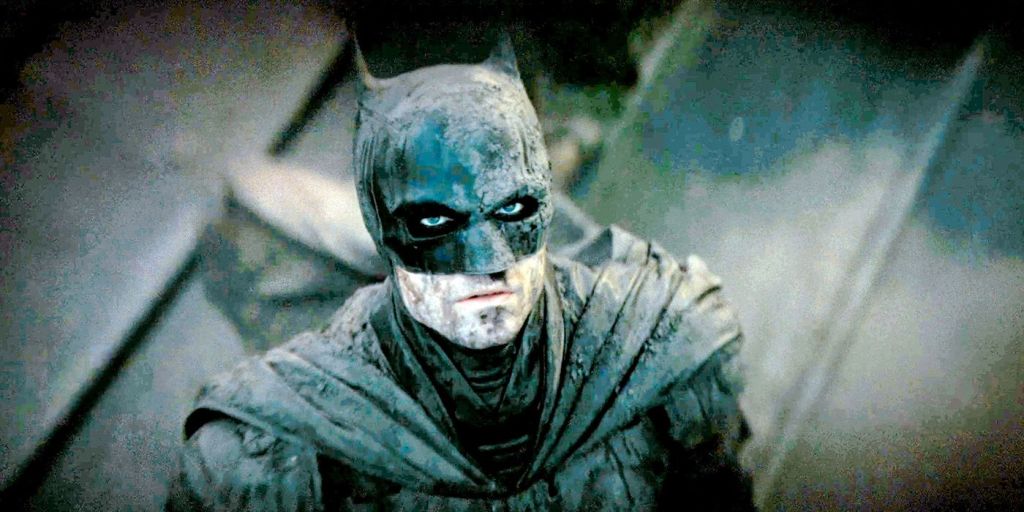 There’s not much light and colour about this Batman version, but it still grabs audiences.

The Batman crashed through the roof and landed on the audience table, which has been looking like something out of Oliver Twist. It made $12.8m off 738 screens in 300 cinemas. Mind you, Spider-Man came out last December with 1121 screens in 315 cinemas to make $35.5m, which has now risen to just over $80m.

But smaller exhibitors may be able to deal with some pesky bills and keep a brave face for anxious fans.

The Kenneth Branagh internal tussle continues as Belfast reaches $5.37m in four weeks from 204 screens, which harvested $422,000 last weekend, while Death on the Nile has taken $5.73m in five weeks, now on 279 screens. So Belfast (and art) is winning.

Older people’s rom-com Marry Me is in a similar ballpark, with $3.6m over four weeks, but it has underperformed against hopes, cruelled by Covid. King Richard has the same figure but over eight weeks.

Excellent animated documentary Flee has delivered $73,000 in three weeks, dropping from 20 to seven screens. Madman will feel a bit wounded, but these are hard times.

Read: Here Out West is more than diverse

Worst of all, Drive My Car is perhaps the best arthouse movie this year. But it has made all of $305,000 in a month, lost 15 screens last weekend to reach a mere 23, and dropped 44% over the weekend. It will hang in until the 28 March Oscars, in the hope of victory.

The Batman, not streaming, pushed by Warners onto 4,417 cinemas, took $175m in its debut weekend in the US, which is just over half the launch figure for Spider-Man – No Way Home.

Read: The Batman Returns on a staggering scale

Running for three hours – a dismaying length for exhibitors – It has taken $335m across the world, with $25m of that from the UK. Everyone is very, very happy, though pundits have given up proclaiming the end of horror.

The Batman blasted across Korea, occupying 67% of the market, and taking $2.71m over the weekend, which tells us that very few of the 52m South Koreans went to the movies.