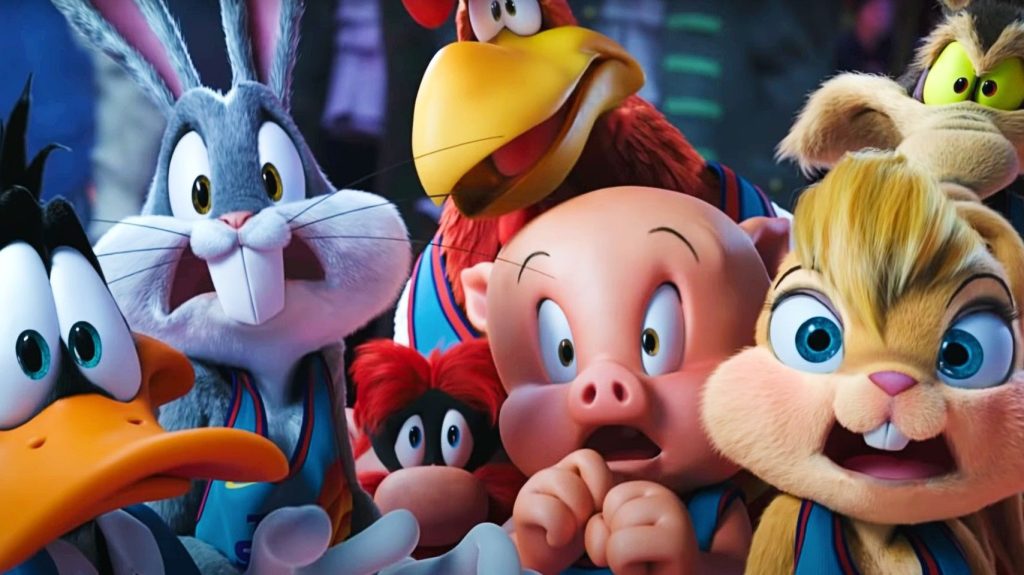 Top of the pops at the Australian box office this week is Space Jam: A New Legacy, a hybrid animation/live-action pic being described in Hollywood as state of the art for the form and hugely better than the original, which is a decade old. It is officially in its first week but the previews made $5.1 million so the total is now $8.7 million, bulked up by the use of basketball star LeBron James.

But let’s say it loud and proud – Peter Rabbit has much better fur than Bugs Bunny. Experts would argue that the Loony Tunes references for the original feisty wabbit have hard edges but we don’t care. The American bunny looks like it is made of old felt.

Fast and Furious 9 has settled down to a steady glide through the suburbs with a further $428,000 over the weekend off a sadly diminished 220 cinemas. With $20.57 million in five weeks, it has been doing around twice as well as Peter Rabbit 2 over its first ten weeks, which tells us that the bunny did solid business in dark times.

THE BOX OFFICE, IN GENERAL

With both Sydney and Melbourne in lockdown, we are lucky that the films are so dreary and familiar there is not much reason to leave the house. Black Widow and Space Jam: A New Legacy are both streaming but on Disney+ and HBO, which is one reason why there will always be an audience in the cinemas.

Canadian/Australian Buckley’s Chance is still around after four weeks, having lost a third of its screens to 97 and reaching $804,000. It took $33,000 last weekend which is pretty fatal. It will go down in cinema history as the film least helped by a dog in modern memory.  But it could have – no pun intended but grabbed anyway – a decently long tail in smaller markets.

In the US, pundits were expecting Black Widow in week 2 to beat Space Jam in week 1, but the intergalactic rabbit film came out on top. Once we compare opening weekends, Black Widow scored more than twice the business, and did $15 million better than F&F9, which is not being streamed.

Director Cate Shortland has every reason to be pleased. Not just because of a successful blockbuster, but the best one of this crazy US summer.

Not yet streaming, Peter Rabbit 2 has now made a shade under $200 million around the world, chasing an impossible benchmark of $480 million for the first Peter Rabbit.  In China, the film has done better than local predictions with $38 million, carved out against the central government’s injunction to show patriotic films in the month of the CCP’s centenary, which probably shortened the run. The figures are actually pretty cheery because Peter Rabbit 1 made $36 million in China so the sequel has actually done better.