Not even coronavirus could stop the crowds for the debut of a deliciously grisly b-grade thriller starring Russell Crowe.
Jini Maxwell 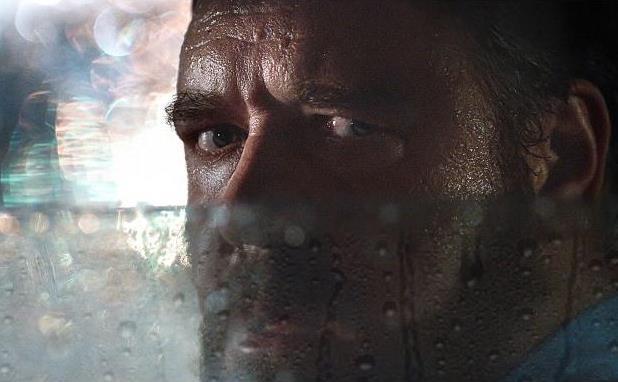 This week at the box office, Russel Crowe-fronted Unhinged dethroned The King of Staten Island. The thriller opened on 207 screens to a keen though socially distanced audience, to bring in $800,028. Making for a screen average of $3,865, these numbers look eerily like an average from the beforetimes and it is heartening to see, despite cinemas closing across Victoria, as the state commits to stage three lockdown, with stage four in effect in Melbourne.

Read More: The most anticipated Australian films of 2020

This is pretty indicative of average numbers across the box office this weekend. Aside from Unhinged and La Belle Epoque (showing in pre-release on 15 screens to a screen average of $1,438), they tended to be in the mid-hundreds, and no other screen average broke one thousand. The King of Staten Island and Babyteeth are doing the best in terms of screen average, bringing in an average of 840 across 160 screens, and 803 across 43 screens, respectively. Other box office mainstays are still up the top of their charts, but the numbers are grim: Sonic the Hedgehog showed on 171 screens to add $55,331 to its coffers, and The Personal History of David Copperfield brought in $48,195 across 143 screens, down from 233 the week before.


They’re not alone in struggling to bring in crowds – and given current circumstances, it’s hardly surprising. Every ongoing film in the charts this week saw slower revenue than last week. The film whose revenue was most comparable to the week before was Where’d You Go Bernadette, which brought in $34,129 across 83 screens, 25 per cent less than $45,820 over 41 screens the week before. The worst hit was the lighthearted Love Sarah, which saw 67 per cent less revenue in its fifth week in release compared to the week before, bringing in a screen average of just $139 across 102 screens. That makes for a total weekend of $14,195, as opposed to $43,598 the previous week.

Overall, Russell Crowe’s road rage flick buoyed the box office numbers significantly; despite every ongoing film seeing a steep decline in revenue, the total box office brought in $1,692,810, compared to $1,389,181 the week before. We’ll watch how things track as the year continues, and more new releases do (or do not) premiere.

But if we do see restrictions reintroduced around the country, at least we can know that we’re doing the right thing for the broader population, even if it takes some personal sacrifice. Given the immensity of what we’re dealing with, it’s better to be prudent than too, well – unhinged.