At last, a simple creature feature with a silent hero. Other than Venom, the weekend was quiet.
David Tiley 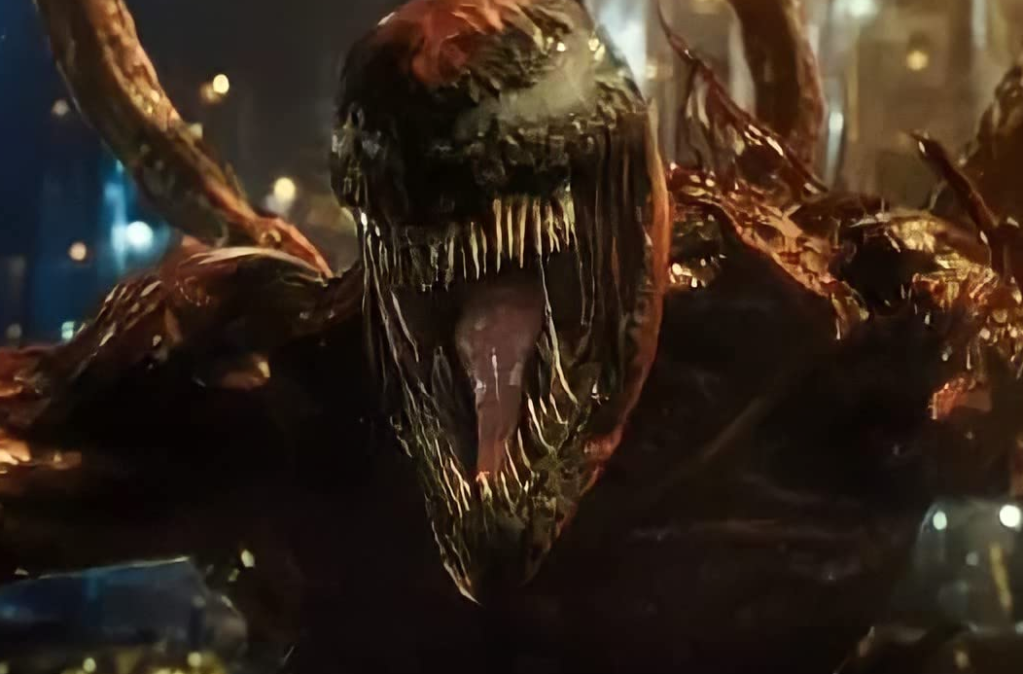 Venom: Let There Be Carnage has a long delayed run at the Australian family barbecue

Venom: Let There Be Carnage charged onto our screens with a weekend box office of $6.48 million, impressive but No Time to Die took $11.22 million when it launched just two weeks ago. The Bond romp made $3.88 million in week three to hold the number two slot as it giggles over a total of $26.47 million. All figures in AU$.

It is still really the only bright spot on the list.

Eternals has nearly finished with $14 million in four weeks, perhaps reflecting the fact that the one audience is following the tentpoles from title to title.

Shang-Chi, the first breakout, has now made $17.1 million in 13 weeks, and took $35,000 last weekend. Orange peel in a dusty street, though it has hung in pretty well. A tribute to the lack of competition.

Family animation Boss Baby made $1 million off 313 screens – not a thrilling number perhaps because its key parent audience is tranking the kids so it can get a bit of sleep as the snot hardens on tiny bibs. It still did much better than A Boy Called Christmas, which made $516,000 off 233 screens in its launch.

According to the synopsis, ‘Taking with him a headstrong reindeer called Blitzen and a loyal pet mouse, Nikolas soon meets his destiny.’ I wish they would stop stealing characters from Dostoevsky.

Next weekend Dune launches, along with The Battle at Lake Changjin, which will show us the strength of the Chinese audience in Australia.

In the US, it was Thanksgiving weekend, which launched: