Box Office: like Tenet, industry survives on the oxygen of hope

The figures remain grim even though Tenet and The 800 have delivered some excitement to industry hearts heavy since March.
David Tiley 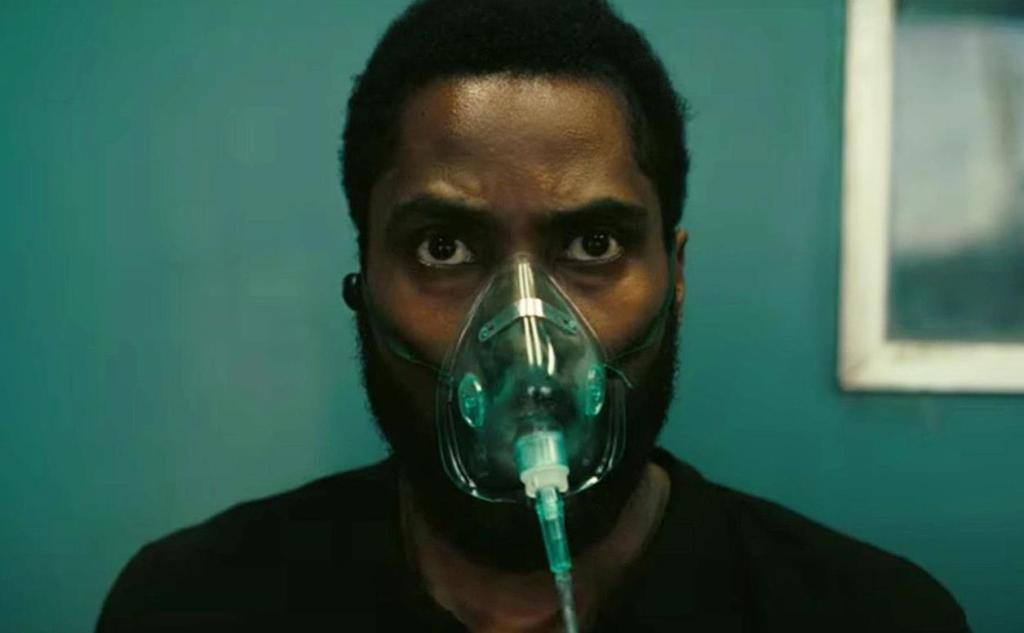 The great tentpole hope Tenet made $1.609m at the box office this weekend, down from $2.5m last weekend, officially down 35% so it has now taken $6.527m altogether. This is a bit surprising because social distancing means that cinemas must be full at around half capacity, so we would expect the demand to dissolve away more slowly.

In the US, Tenet has made around $25m with an international total of $180m or so. With 35% of US cinemas still shut, the local figures are way down on the expected $62m under normal circumstances. Fair but not definitive says the New York Times. It also made $38m in China which is not fantastic. It has been beaten by The 800, now in its third week, though that picture is a smash hit on its home terrain.

Here The 800 has made $250,000, is on $2048/per screen on 38 screens, up from 27 in its second week. By far the best minority culture performer since COVID was still in the bloodstream of some jungle creature. It dropped 35% so it won’t run for long. We should note that its Mandarin-speaking audience is presumably much diminished by restrictions in travel.

The Secret: Dare to Dream is sleeping fitfully on just over $1m in six weeks, now down to $235/screen and probably only running because someone forgot to turn it off in a rural cinema.

Babyteeth potters along although it did drop this weekend, by 56% in stark contrast to the level-pegging of last weekend. It is a tiny bit under $300,000 on 22 screens at $604/screen.

Made in Italy, pushed by Madman is just under $1m in four weeks, La Belle Epoque is a Rialto show which has made half that in the same time but is on 1/5th the number of screens. The beautiful number for Rialto is $1.45m for Red Shoes and the Seven Dwarfs in ten weeks, while Les Mis has not cheered up sullen audiences and delivered an unrousing $116,000 in two weeks off 12 screens. Even so the $523 average is depressing. Another picture which really needs Victorian audiences, who feel under siege and would probably sing along even though it has no songs and no relationship to Valjean and the crew.

The New Mutants from Disney has not evolved into a blockbuster. Even though it is Marvel, a horror film and features superheroes. On 258 screens, it took almost  $500,000 to put the screen average just under $2000/per for its first week.

Exactly a year ago, the top runner was Once Upon a Time in Hollywood, on $16m in three weeks, while The Lion King had just taken $62m in eight weeks, and Fast and Furious: Hobbs and Shaw had taken $18m in five. The total box office was $9.5m.

Read: Movie theatres are on life support. How will the industry adapt?