Box Office: Dry lunges towards $20 million as docs stay on the edges

As we run out of new Australian fiction releases, we see the beginning of a traditional pattern in the top twenty. Foreign pictures squabble over the spoils.
David Tiley 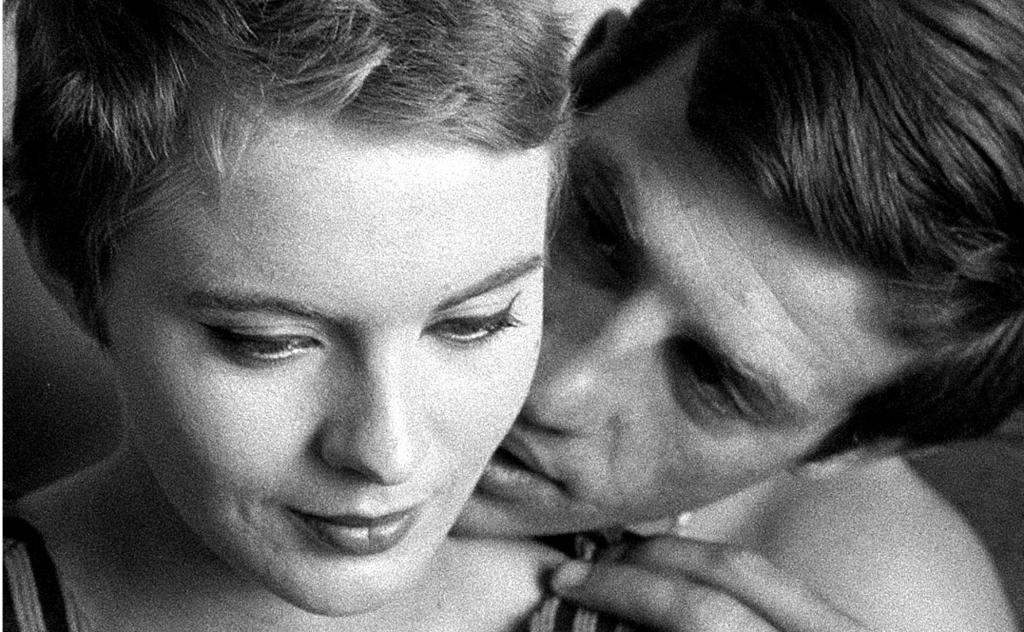 Godard’s Breathless (1960) has turned up with the ageless Seberg and Belmondo in seven cinemas and taken $7.1k.

The Dry is now lunging towards the fabled $20m barrier, poised on $19.82m, so a small sigh of delight should spread across the arthouse world some time next weekend. At the moment it is down at number five in the box office list, as the top four returns to a battle between overseas films.

Raya and the Last Dragon puts its cartoon footprints on the top slot again in a soft weekend, losing 42 screens from its over enthusiastic launch on 383, losing only 3% in its take. Adding $1.42m this weekend it has reached $3.35m.

Roadshow picture Chaos Walking is at number two in its second week with $2.36m so far, followed by The Little Things and then the manga Demon Slayer making Madman happy. Once again, foreign films are back to duelling for the top four slots.

Penguin Bloom is pretty exhausted and wobbling down its home straight at number 14, making all of $96k off a rapidly diminishing 206 screens. But it is standing proud with $7.25m after eight weeks.

High Ground is hanging in with $2.87m in eight weeks, a number which makes the producers very happy, given the challenging nature of the material backed by a gripping story.

Girls Can’t Surf went out on 113 screens and venues, which says arthouse rather than multiplex. It made $104k in its first weekend; factor in previews and festivals and it has taken $345k so far. Madman knows how to push pictures like this, so that number will be what the picture can expect.

Phil Liggett – The Voice of Cycling went out on 43 screens to make $43,000. Firestarter has made $183,000 in four weeks and did $6.8k last weekend. Birth Time: the Documentary has taken $354k in five weeks. Brazen Hussies after nineteen weeks is on $153k. Even with the zeitgeist in tow, cinema exhibition is an unkind medium for thoughtful films, which is why producers are devising very specific targets and social media audiences for their films.