Box Office: Cyrano figures low but fate could be kind

While the box office is unkind to Cyrano, the Actors Guild honours its deaf community in Coda.
David Tiley 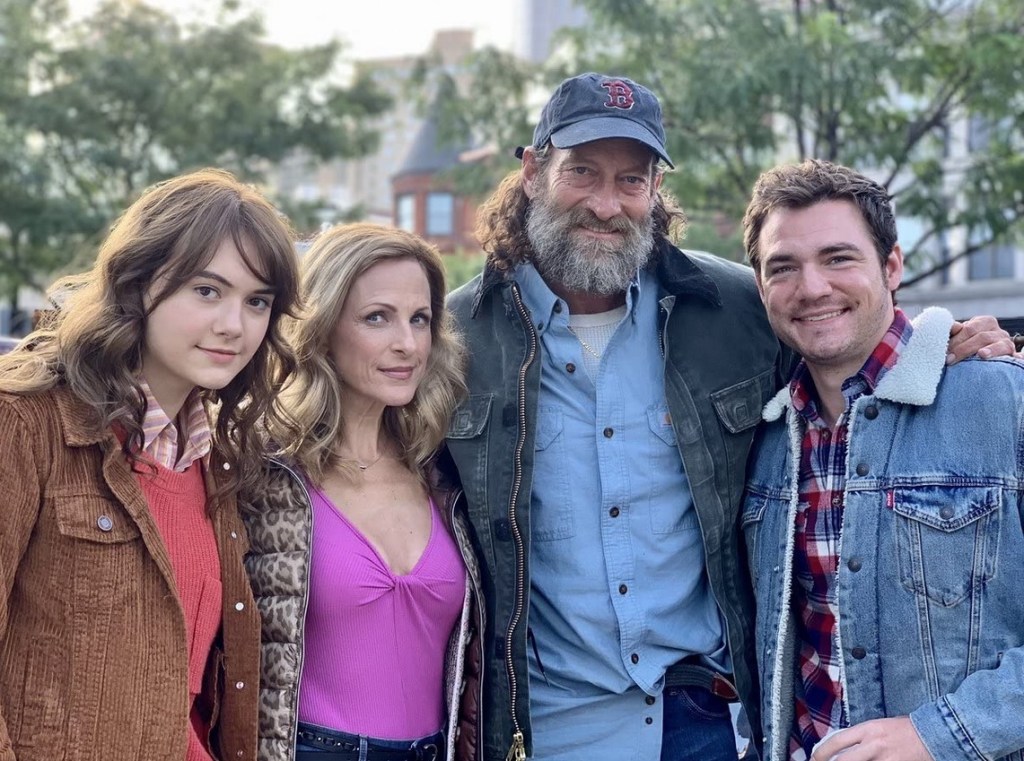 Distributors Universal already knew they had a problem with Cyrano because it was only released on 210 screens. But the $157,000 it took over the weekend was terrible.

There is no justice

Reviews are varied but they all pay tribute to Dinklage’s star power and it has lots of feels. But it released last weekend in the US in 797 theatres to take all of $1.9m with a screen average which reached all of $971 on Saturday. Around the world it made $3.3m.

Cyrano is estimated to cost $40m to make, but it has a long way to go before financiers despair. With Dinklage and writer Erica Schmidt so deeply involved in both the film and the original theatre show, that $40m may be much less in real cash, the picture was shot in Italy so the subsidies have to be factored in, while Universal will only feel this as a fleabite on a battered bear. Still, their lack of energy behind the release is noticeable.

The film has also been dragged through several different release dates to catch the awards season, which weren’t kind anyway. Half way through the season, the film is left with no more than Dinklage’s nomination in the BAFTAs and one craft Oscar possibility for frocks.

This week’s local chart also contains four minority culture movies, led out by Gangabui Kathiawadi at number seven on 100 screens to take $377,000. Based on a true story of forced prostitution, it launched at the Berlin Film Festival, has been well supported by reviews in India, and is running in both Hindi and Telugu. Bollywood this is not.

Bheemia Nayak has made $291,000 off 100 screens, Valimai has $179,000 off 63, while Pakistani title Aaaja Mexico Challiye stars popular comedian Nasir Chinyoti. 53 screens and $152,000. The student market is definitely rising from the Covidian slime.

The one Chinese film is Too Cool to Kill, which has made $75,000 in two weeks, so that market is still comatose.

Madman has unleashed another anime film based on a popular novel, to take $8,800 off 24 screens. But Fortune Favours Lady Nikuko is much more than that, as an animated challenge to social norms featuring loud, large, passionate mother Nikuko and her quiet daughter Kikuko as she navigates her conformist middle school.

Sony released Studio 666, which did surprisingly well, given the reviews are not kind. The Guardian’s Peter Bradshaw wrote a classic put-down intro:

The estimable Dave Grohl of the Foo Fighters has bafflingly decided to try everyone’s patience with this insufferable vanity project: a violent gonzo grossout that sadly conforms to the horror-comedy tendency of being neither properly scary nor properly funny.

The rest of the release schedule in Australia is a subsiding copy of the last few weeks. Uncharted is still on top on 547 screens, bringing a broad brush adventure past a moderate drop of 25% to hit $10.9m altogether, adding its mite to a world total of $250m.

It has trampled over Death on the Nile, which has made $4.74m in three weeks, and is holding steady. It is now well ahead of crowd pleasing arthouse film Belfast, with $3.05m off four weeks. But they are level-pegging on per-screen averages as Belfast only has 2/3 the screens. But – and this is a gleeful moment – it gained 79 screens last weekend, while the box office jumped by 28% to $565,000.

Kenneth Branagh made both these films, and our playful coverage of the battle between the two is still rolling along. However, Belfast has $46m internationally with $25m in the UK, while Death on the Nile has taken $140m, with $11.5m in the UK. Thus suggesting the English audience is getting a teeny bit bored with revamps of the most tired Agatha Christie plots.

As 3D has slid quietly off the market, we could expect that IMAX would be in trouble too, particularly given Covid. Surprisingly, the first quarter results for 2022 have been very good, following on from a strong 2021. As Deadline summarised:

In capping off 2021, the company repeated the box office stats it had first released in early January. For the full year, box office hit $638 million, a jump of 146% from the company’s 2020 total. Imax represented about 3% of overall 2021 global box office, which bounced back to $21.4 billion, up 78% from the depths of 2020. It got barely halfway to the all-time record set in 2019, though, amid ongoing Covid issues and release window experimentation.

But, these figures do not separate out true IMAX, as in the Melbourne and Sydney complexes, and fake IMAX as in shoe-horn operations everywhere else.  Either way, the US version is tilting towards special events programming, launched around Q&As (so what?) But heading towards sport and concerts. That is interesting, made easier if they don’t have to fret about all that extra 3D geometry problems.

Coda won the Best Ensemble Award at the Screen Actors Guild night, while Troy Kotsur took Best Supporting Actor – all a triumph for both the Deaf acting community and for authentic casting.