Here's a new version of the classic dilemma for Australian films. How come Ali's Wedding is out on 51 screens?
David Tiley
[This is archived content and may not display in the originally intended format.] 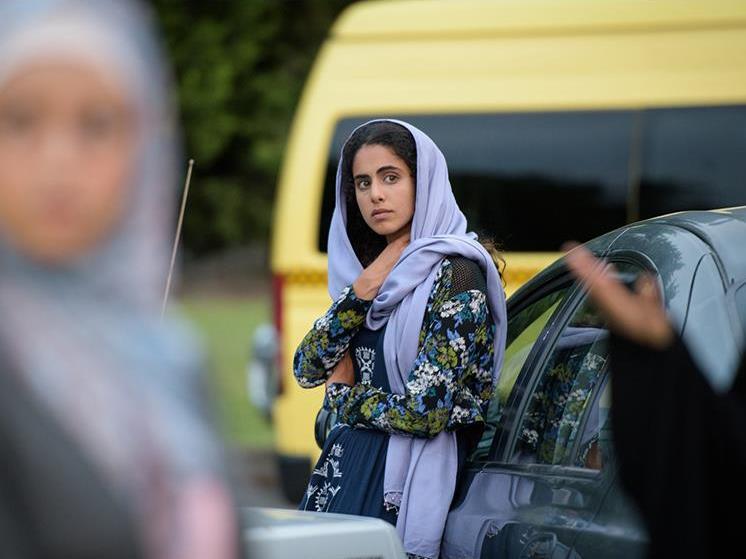 The first weekend of Ali’s Wedding put the pic at number eight on the top twenty, with $313,000 off its 51 screens. Extract the promotional screenings and that adds up to $4469/screen, which will keep it handily at the forefront of the exhibitors’ minds.

It has done twice as well as Gifted, a US$7m drama about a custody battle about a child prodigy, out on 93 screens at $2160 – though it has taken US$40m in its home market, so the bet by Roadshow was pretty reasonable.

This is on a much smaller number of screens, even though it is more adult than Jasper Jones. Clearly exhibitors have limited expectations for the picture as it floats between being a) an engaging family coming of age comedy and b) about Muslims.

Madman already knows that the arthouse audience is charmed as it did well with audiences at  MIFF and the Sydney Film Festival and won at CinefestOz. It took the Age Critics Prize at MIFF and the audience award at SFF.

I can’t imagine Madmen went to the market saying this would work well as a limited release which might just grow. I can imagine the company pitching to Event Cinemas, Hoyts and Village Roadshow since it worked so hard on Jasper Jones. NO dice, sadly.

Expect it to hang in for some time in its limited range of cinemas, to finish somewhere south of Jasper Jones. The international sales agent is Beta Cinema, which is happily promoting The King’s Choice at the moment. I guess it would be a useful sale to Australian sources as well, like Stan and Foxtel though it should always have had a deal with the ABC or SBS.

The Studio Ghibli season is on 51 screens and is making $3066/screen and will have passed $500,000 by now. Melbourne cinemas have been crowded, with an enjoyable mix of young Asian people and happy Caucasians.

The Big Sick, an indy comedy has harvested $4.14m in five weeks, has halved its footprint to 103 screens and is on $1370/per. Worth a look for Australian filmmakers interested in smart inner city comedy.

Baby Driver, made for US$34m by writer/director Edgar Wright, is very slick and pretty entertaining as an urban road movie genre piece, though purists would want some of the rants thrown out. It has made US$208m in North America and $13.4m here, to the delight of Sony Pictures.

Valerian is so strange it is worth a watch, and has grudgingly been given $2.8m by Australians in four weeks.

Vendetta managed to get its hands on 47 Meters Down, a British shark film which cost US$5.5m, and has taken $53.6m in North America, although it almost went straight to ancillary release. Unfortunately the Australian company does not have the resources of Entertainment Studios. It went out on 73 screens, and is on $1523/per after two weeks with a box office of $415,000. Then again we probably don’t like sharks.

Studiocanal has seen Madame reach $400,000 off 31 screens in three weeks. A French film shot in English, it stars Harvey Keitel and Toni Collette, though the tomatometer finds little to like in the minute critical response.

The Lost City of Z has been dumped on ten screens. It travels with a lot of promise, but critics are divided and it sounds like Jungle with a much more persistent lunatic.