This week Babyteeth reaches the Australian silver screen – but how did the spike in coronavirus cases affect its premiere?
Jini Maxwell 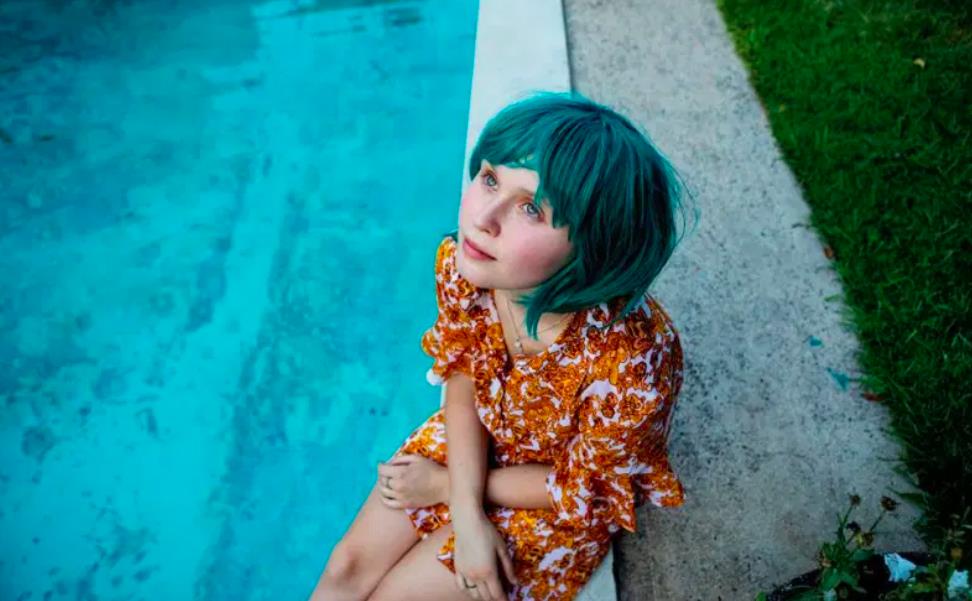 This week at the box office, Shannon Murphy’s hotly anticipated debut feature, the bittersweet coming of age film Babyteeth, premieres on 46 screens. Babyteeth has been well-received by critics, and the general public seem to be voting with their feet: the film brought in an average of $1,419 per screen, which rivals any film in the box office charts, for a total taking of $65,277.
There was one other new release in the charts this week, and it was also well received. The Burnt Orange Heresy premiered on 81 screens, and brought in a screen average of $1,102, for a total taking of $89.290 in its debut weekend.

READ MORE: The Most Anticipated Australian Films of 2020

Up the top of the charts, the king keeps his throne; Judd Apatow’s new coming of age comedy, King of Staten Island, showed on 165 screens, adding a further $291,455 to its current takings. The social media-inspired horror flick, Follow Me, is still going strong, playing on 153 screens, just four down from last week, and adding an extra $147,242 to its total takings of $408,527. The Personal History of David Copperfield is maintaining decent audience numbers, bringing in $122,037 over the weekend. Showing on 233 screens might have been a bit of overkill, however, as the Dickens adaptation brought in a screen average of just $524, despite a healthy audience turnout.

Red Shoes and the Seven Dwarfs and Sonic the Hedgehog seem to be slipping, somewhat, bringing in just 41% and 51% of the revenue that they saw the week before, respectively. Red Shoes and the Seven Dwarfs added another $112,272 to its coffers, compared to the $191,215 it brought in last week, despite showing on just 12 fewer screens. Sonic the Hedgehog slowed even more dramatically, bringing in $105,986 compared to $216,644 the weekend before, despite showing on just two fewer screens; it showed on 170 this weekend, compared to 172 the weekend prior.

The rest of the box office is relatively free of surprises; in fact, it’s slightly too free of surprises. Overall, the Australian box office brought in $1.38 million this weekend, as opposed to the $1.86 million it brought in the weekend before. The ominous quiet is descending on cinemas once more, as parts of Victoria settle back into lockdown, and coronavirus numbers climb. Whether we end up staying home and streaming, or braving the cinema, masks firmly in place, it will be interesting to see how the next few weeks go for film in Australia.