Australian Women’s Film Festival to debut, and it’s by women, for women

After postponing in 2020, the inaugural AWFF is set to launch in 2021 spearheaded by artistic directors Tahyna Macmanus & Kelly Tomasich.
Jini Maxwell 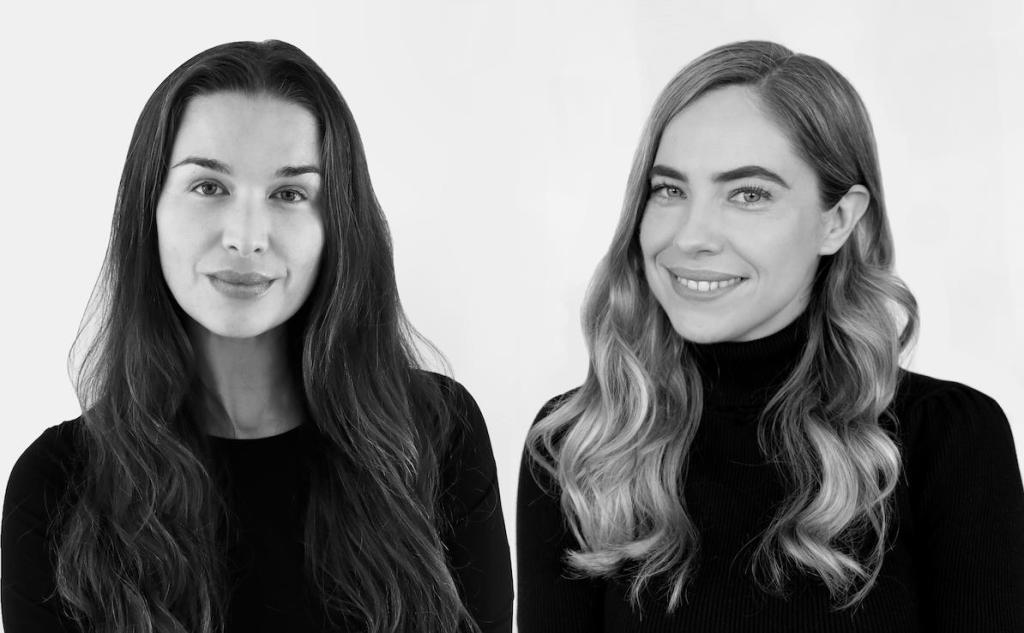 AWFF co-founders Tahyna Macmanus & Kelly Tomasich hope their ‘unapologetically female focussed festival’ will provide female filmmakers opportunities ‘to network with their peers and showcase their skills and talent both behind and in front of the camera.’ Image supplied.

The first annual Australian Women’s Film Festival will premiere this year, after the new short film festival delayed its 2020 launch due to the COVID-19 pandemic. The event will take place on 14 March at Event Cinemas AACTA Bar and Cinemas at Bondi Junction in Sydney. The festival, co-directed by the director-producer duo who created feature documentary MuM: Misunderstandings Of Miscarriage, celebrates the talent and skill of women filmmakers, providing a platform for them to showcase their talent.

‘AWFF is about creating and promoting the types of films and filmmaking we want to see, incentivising inclusivity and collaboration with female filmmakers and encouraging considered storytelling created through the rich and layered female creative lens.’

‘The concept behind AWFF was simply to create an unapologetically female-focused film festival celebrating films by and about women. We wanted to create access and opportunity for female filmmakers to network with their peers and showcase their skills and talent both behind and in front of the camera,’ said Kelly Tomasich, who co-founded and co-directs the festival alonside Tahyna Macmanus.

‘AWFF is about creating and promoting the types of films and filmmaking we want to see, incentivising inclusivity and collaboration with female filmmakers and encouraging considered storytelling created through the rich and layered female creative lens,’ she continued.

READ: Sue Maslin and The Dressmaker: The business case for gender equity

The festival showcases women filmmakers by stipulating that three of the five key creatives (Writer, Director, Producer, Director of Photography (DOP) and Editor) on each short film submitted must be women, in a campaign to encourage the inclusion of women in an industry traditionally dominated by men. Co-director Kelly Tomasich confirmed to Screenhub over email that the event is inclusive of trans women.

A further condition is that the film must pass the Bechdel test; a test designed to measure the representation of women on screen. The Bechdel test has three requirements:

The test has spawned similar measures for inclusivity, including the DuVernay Test, which examines representation of Women of Colour onscreen.

After a red-carpet event for VIP and an industry panel discussion, the festival will screen the finalists from AWFF 2020, followed by the AWFF awards ceremony hosted by Gamilaroi actor and writer Megan Wilding, with gongs given out for Best Drama, Best Documentary, Best Comedy, and Best Animation.

In addition to awards for films, the 2021 AWFF will also honour legendary editor Jill Bilcock with the AWFF Trailblazer Award, which recognises the extraordinary career contributions of a woman filmmaker. The festival will also award the AWFF Groundbreaker Award, which honours a woman who has made an extraordinary industry impact in the previous year, to Bruna Papandrea, in a ceremony will be hosted by Gamilaroi actor and writer Megan Wilding.

Maslin will be joined by Ride Like A Girl director Rachel Griffiths, as well as the film’s star Teresa Palmer, and CEO of Event Hospitality and Entertainment Ltd, Jane Hastings.