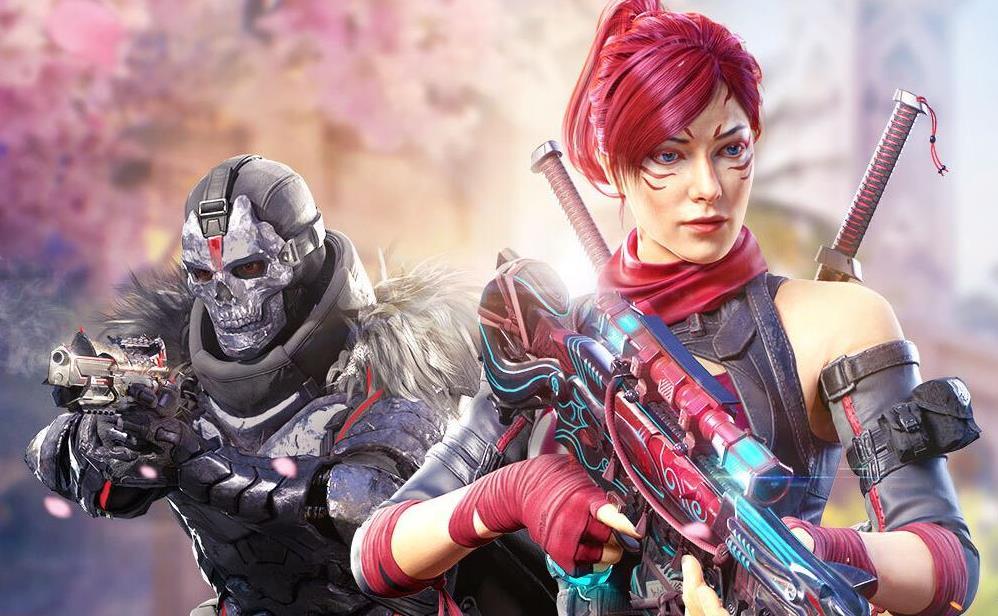 Californian videogame company Activision Blizzard’s latest financial report shows a strong start to 2021, with record Q1 revenue thanks to strong performances from the Call of Duty series and its mobile publishing division.

Activision Blizzard’s net revenue increased by 27 percent to $2.28 USD billion during the first three months of 2021, with a massive boost coming from Call of Duty Mobile’s launch in China. A free-to-play game, Call of Duty Mobile’s Chinese release reportedly resulted in a higher amount of paid users than other regions, via the in-game currency Call of Duty Points (CP) used for additional items.

Sledgehammer Games, one of Activision’s Call of Duty development studios which has a Melbourne office, also announced the company is opening a Canadian office in Toronto. Sledgehammer Games has been confirmed as developing the next main Call of Duty game expected to release this spring, with several Australian developers announcing their involvement with the game. The studio is also recruiting, including more than 20 roles advertised for Melbourne across various disciplines.

Interestingly, despite revenue growth across all of Activision Blizzard’s divisions, Activision was the only one to experience user growth, up 47 percent towards 150 million monthly active users. King encountered a five-percent slide down to 258 million–even with the launch of Crash Bandicoot: On the Run, and Blizzard dropped 16 percent to 27 million monthly active users.

Activision Blizzard CEO Bobby Kotick recently took a 50 percent pay cut, correlating with criticism of his salary in the wake of hundreds of staff layoffs throughout 2020 and early 2021, but still stands to earn millions from performance bonuses. Despite the layoffs, Activision Blizzard ‘expects to hire 3,000 people in 2021’ across production and development roles.

‘Our employees continue to demonstrate exceptional performance under challenging circumstances,’ Kotick said of Activision Blizzard’s strong Q1. ‘That relentless drive across our franchises produced strong first quarter results that were well ahead of expectations.’