Experienced television professional Natalie Edgar will cross over from the ABC to SBS as Channel Manager, SBS and SBS VICELAND.
Chris Button 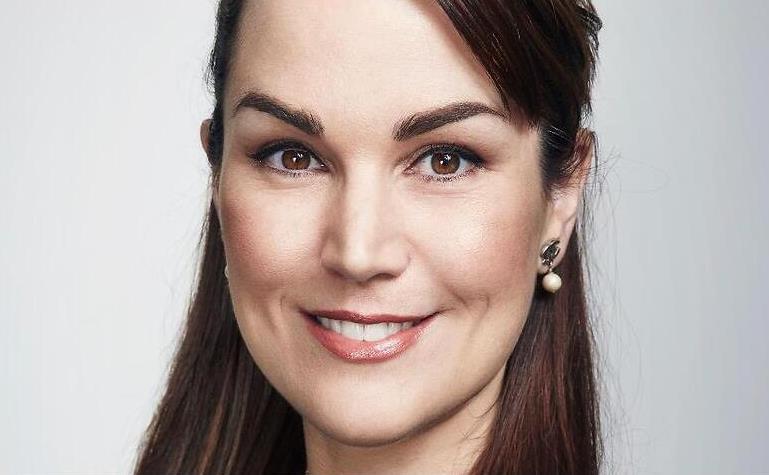 Experienced television professional Natalie Edgar will cross over from the ABC to SBS as Channel Manager, SBS and SBS VICELAND, in June, bringing over 20 years of industry experience to the role.

The new appointment will see Edgar lead development of SBS’ programming and scheduling strategy across both the SBS and SBS VICELAND channels, with the aim of maximising the audience impact of the network’s content.

Prior to accepting the SBS role, Edgar had served as Channel Manager for ABC TV since 2016, where she oversaw the programming across ABC TV, ABC News, ABC Australia, and ABC TV Plus (formerly ABC Comedy).

During Edgar’s time with the ABC, and prior to the national broadcaster’s implementation of an account system for ABC iview, the broadcast video on-demand (BVOD) service amassed 5.13 million Australian viewers by the start of 2021. This places ABC’s BVOD platform as the most popular in the country, ahead of second-place SBS On Demand, with 4.08 million Australian viewers.

Edgar’s 20-plus years of television experience also extends to roles with BBC Worldwide, Discovery, Turner and TV1, having worked across multiple platforms and genres, along with a two-year stint in the United Kingdom.

SBS’ Head of Network Programming, Peter Andrews, expressed the company’s excitement about the new recruit, pointing to Edgar and her strong experience as being an integral part of the SBS’ future.

‘We’re thrilled to welcome someone of Natalie’s calibre and vast experience to this important role at the heart of our network,’ Andrews said in a media release. ‘Natalie will play a leading role in setting the strategic direction for our SBS and SBS VICELAND channels, overseeing the delivery of a truly distinctive content offering that is uniquely SBS.’

‘We’re excited by her drive for innovation along with her shared passion for SBS’s purpose. We look forward to welcoming her on board.’

Edgar added that her upbringing proves why SBS is so important for telling diverse stories reflective of a multicultural Australia.

‘As a second generation Australian, I grew up with SBS in our home,’ Edgar said. ‘I have seen firsthand how important SBS’s role in connecting all Australians plays out, and I’m so excited for the opportunity to work with such an engaged and exceptional team who champion diversity and inclusion through compelling, inspiring and entertaining content, every day.’

As part of the Channel Manager role, Edgar will report to and work closely alongside Andrews, in addition to playing a leadership role within SBS’ Television and Online Content Division when she commences on 14 June.