The Government's $250 million Arts rescue package includes a chunk to get the the screen industry moving again. Details are sketchy.
ScreenHub 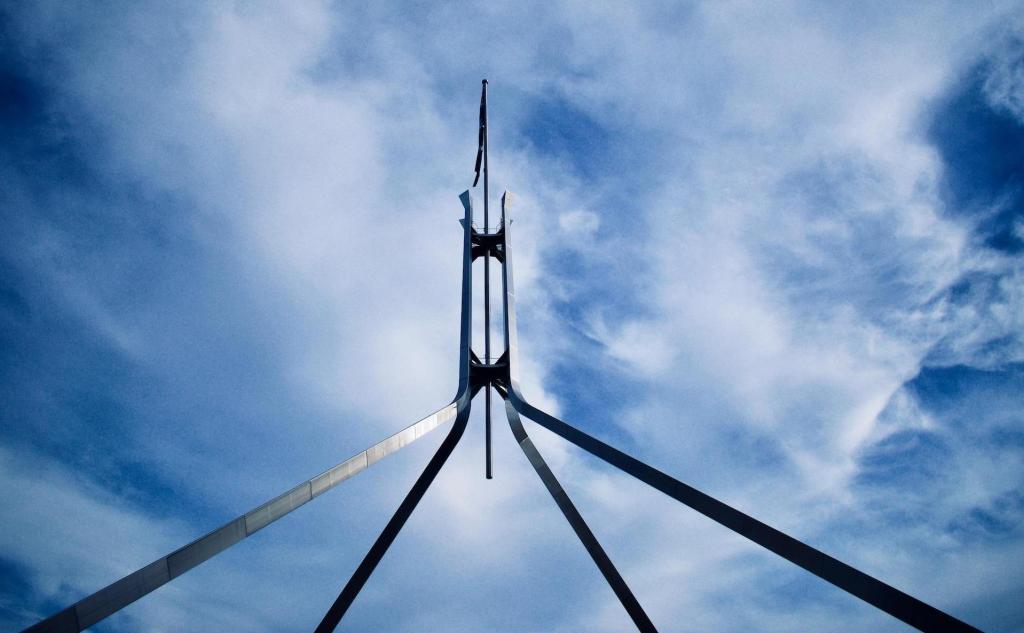 The Federal Government has unveiled its long awaited arts and entertainment COVID-19 rescue package with $50 million earmarked for the screen sector to secure finance and restart production.

This will take the form of a Temporary Interruption Fund, to be administered by Screen Australia, partly to help film and television producers who’ve been unable to access insurance due to COVID-19. Any relief around the insurance problem is a guarantee around some limited claims and is unlikely to cost treasury any money.

The full media release from the Prime Minister, Minister for Communications, Cyber Safety and the Arts can be read here.

‘The fund will assist to secure much needed capital to the hundreds of small businesses which make up the independent production sector so that we can start the cameras rolling again and return thousands of workers back to work across the broad range of jobs that our industry creates.

The benefits of this package will extend far beyond the personnel on a physical set, with flow on effects to related industries such as tourism and hospitality, and the boost to Australia’s export potential, playing an important part in the nation’s economic recovery. Moreover, the Australian public will no doubt celebrate the return of homegrown stories to our screens.

Our industry was one of the earliest and hardest hit by COVID-19, impacting 120 local productions and affecting over 30,000 working employees, freelancers and contractors. JobKeeper has been an important lifeline which has helped to keep many screen businesses afloat during this turbulent time.

Combined with the release of the screen industry’s COVID-Safe Guidelines late last month, this fund, part of the Government’s JobMaker plan to support Australia’s valuable creative economy, assists to return our industry to a steady footing to help kick start production and return to the delivery of high quality Australian stories for audiences domestically and abroad.’

Deaner also noted the contributions of See-Saw Films’ Emile Sherman and CJZ’s Nick Murray, who had been key in articulating the insurance issue and calling for a response.

Responses: too late and not enough

Responses to the broader $250M rescue package have been along the lines of too late and not enough, and as Greens Senator Sarah Hanson-Young has said, this amount paled in comparison to the $688 million package aimed at boosting the housing construction sector.

‘The amount is way too small to really make the difference we need and it’s coming so late after the sector has been struggling.’

‘It was one of the first industries hit as we went into the COVID-19 lockdown and it’s going to be the last sector to come out. It’s just simply not good enough.’

Finally the Govt puts some money to the struggling Arts & Entertainment industry.
But to be honest, it falls well short of what is needed to save jobs.

Morrison found $700m for his home Home Reno scheme, but Arts, the industry hardest hit gets less than half of that. What the?!

The Media Entertainment Arts Alliance (MEAA) said the response had been too slow and there is nothing for workers in the package.

‘While any form of assistance is welcome, this package is another slap in the face for the thousands of arts and entertainment workers who are not eligible for the JobKeeper income subsidy scheme.

‘The grants and loans will help arts organisations begin to recover from the coronavirus shutdown, but there is absolutely no relief for freelance and casual workers who have lost their jobs and suffered significant reductions in income.

‘It is essential to provide capital injections and financing and investment incentives to the bodies that provide employment in the industry, but there is no point in doing that if you don’t have a workforce.’

Tony Burke MP, Shadow Minister for the Arts, said that it had been more than 100 days since Labor first called on the government to deliver a support package for the arts and entertainment sector and this delay had done enormous damage:

‘But we welcome news that the Government has finally listened and decided to act.

It shouldn’t have taken this long and we fear it may never have happened without the campaigns mounted by the sector and by Labor.

But these investments will undoubtedly help some sections of the industry get back on their feet.

We remain concerned that there is still no direct support for the workers themselves, many of whom miss out on JobKeeper but won’t be able to return to work anytime soon.

We will also be consulting with businesses in the industry about the implications of the fact that the largest part of this announcement will saddle companies with increased debt.’

There’s not a lot of detail released yet as to how it will work in practice. We will report more as it comes to hand.