More money for public broadcasters is good, but a 5% local quota for streaming services fails to impress.
Rochelle Siemienowicz 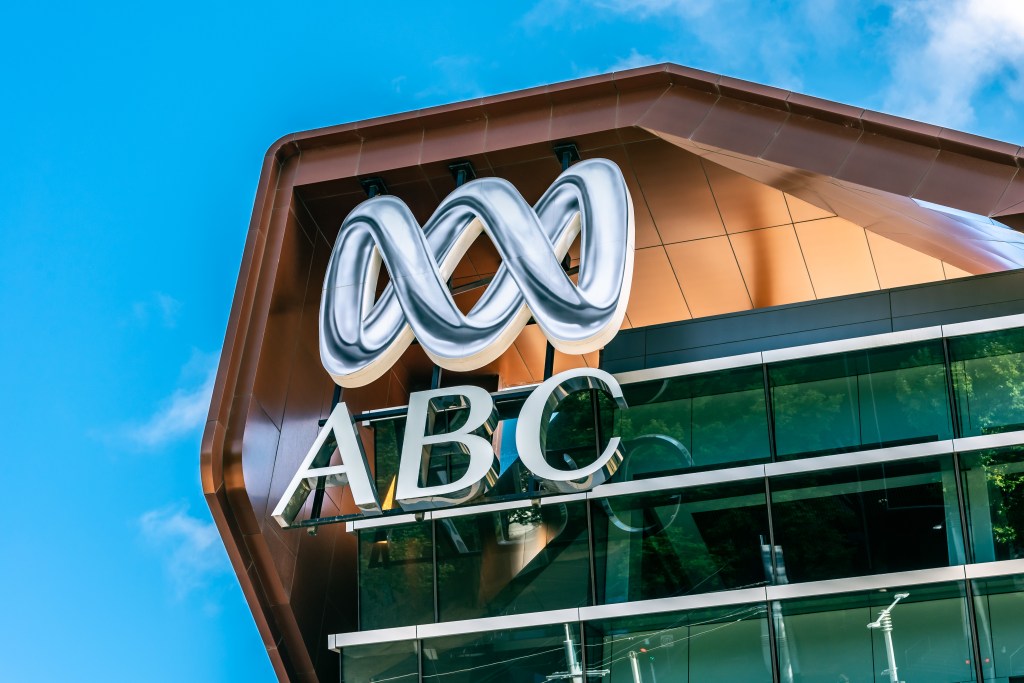 The Federal Government yesterday announced a surprisingly generous $4.2 billion funding for the ABC and SBS over the three-year period from July 1 2022 to June 30 2025.

It’s an election year and the Coalition government is decidedly unpopular with the kinds of people most loyal to public broadcasting. So this big cash splash for the ABC and SBS could be called blatant electioneering, but nobody’s complaining. Not about that announcement anyway.

The separate release of the government’s Media Policy Statement, setting out next steps in its ‘program of reform to modernise television services’ has generated lots of complaints, mainly around the 5% Australian content reinvestment from Australian profits proposed for global SVODs such as Netflix, Disney and Amazon.

But first to the good news ...

In the media release from the Minister for Communications, Urban Infrastructure, Cities and the Arts, the Hon Paul Fletcher MP said the funding to the ABC and SBS would allow the public broadcasters to continue to provide innovative, comprehensive and high-quality TV, radio and digital media services to all Australians.

‘We’ve delivered an increase in funding for both national broadcasters compared to both the 2016-19 and 2019-22 funding period. This funding commitment is designed to provide certainty for both broadcasters and is being announced well in advance of the next funding period to assist the ABC and SBS to develop their forward plans.’

ABC Chair Ita Buttrose, and Managing Director David Anderson welcomed the funding announcement, though critics, such as the ABC Alumni’s Jonathan Holmes, countered that this increase hardly offsets years funding cuts. As Holmes said: ‘Coalition governments since 2014 have cut more than half a billion dollars, cumulatively, from the ABC’s direct funding. The ABC lost almost $200 million more over those years due to the cancellation, in 2014, of the 10-year DFAT contract for ABC International’s Australia Network television service in the Asia-Pacific.’

Minister Fletcher has written to the ABC and SBS outlining their three-year funding packages, and issuing them Statements of Expectations regarding the reporting in relation to a number of their key activities — including a new National Broadcasters Reporting Framework for Australian Content, and, in the case of the ABC, its rural and regional activities.

As part of the raft of media policy announcements, Minister Fletcher put forward a proposed Streaming Services Reporting and Investment Scheme [PDF] to incentivise and, as needed, require large subscription video on demand (SVOD) services to invest in Australian content. The heart of the matter is here from the official Fact Sheet:

The Government has released a Discussion Paper setting out the key elements of the Scheme and submissions are sought by 24 April 2022.

The Australian Writers’ Guild (AWG) has responded with dismay, and you can read its full response here, the essence of which is that 5% is measly and nowhere near the industry’s call for a 20% investment:

‘AWG has long argued that qualifying streaming platforms should invest 20% of Australian-sourced revenue in commissioning new Australian content. A 20% rate is needed to balance the loss of production that has been reported since Minister Fletcher relaxed drama, documentary and children’s sub-quotas in 2020 for the commercial networks (Seven, Nine and Ten). Data from Screen Australia and the Australian Communications and Media Authority shows that the commercial broadcasters halved their investment in local drama from $107m in 2018/19 to $54m in 2020/21, following these changes. This means fewer Australian stories on Australian screens.’

The response from Screen Producers Australia (SPA)’s Matthew Deaner emphasised many of the positives in the proposed reform, especially the transparency around Australian content on the public broadcasters. But the 5% was again a huge disappointment, with Deaner saying:

‘A 5% requirement is also a very modest return on the almost $2 billion in revenue the streaming services enjoy from operating in Australia, sitting at about $100m annually. This also is an incredibly small proportion (less than 0.3%) of the $37 billion the major international streaming platforms reportedly have to spend on content worldwide, and a low requirement here could see Australia miss out in global investment strategies as platforms invest in territories with more competitive regulatory settings. SPA along with the Australian production industry have called for a minimum 20% investment requirement, which is based on international precedent and which would create an additional 300 hours of Australian content and 10,000 additional jobs.’

As per Minister Fletcher’s website, you can Have Your Say on the Streaming Services Reporting and Investment Scheme until 24 April 2022.

On reflection: a note from David Tiley

There is a lot to digest in these announcements, decked out with the usual Liberal bandaids of committees and tasks forces. So I went back to basics and analysed the ABC funding figures, where the government clearly wants to defuse the issue before the May election.

Consider these figures: according to the 2021-22 Annual Report, the ABC was allocated $1,065.3 billion in the October 2020 Federal Budget. This included year two of a pause to indexation which means that the budget would not automatically rise with inflation. That was costing the broadcaster $9m each year. On average, the ABC in the next triennium will receive $1.083 billion each year, which is a rise of $18m/year or 1.8%.

This money includes the continuation of the regional communities program, which covers $15m/per year and makes the National Party happy. It also includes the return of indexation.  Inflation itself is running at 3.8%, or $38m/year.
In other words, there is no new money, and all extra money goes to designated programs. There is nothing for children’s television, or emergency programs like bushfires, or news and current affairs while we are deep in a pandemic and with several elections in the offing.

On these figures, the ABC’s budget is reduce in real terms. All the government has done is agreed to cut the rate at which it was starving the ABC. Why has the media sector not hired buses, gone to Canberra and run a mass spit-in on Coalition politicians? Because they have left space for more announcements in the budget and the election.

I am betting we will see more targeted programs, most likely for the kiddies and the bush. We always knew the broadcasters are stuck in a long game but we never though it would be decades.

[ps – I had my millions and billions confused in the first version of this note. The arithmetic is right.]