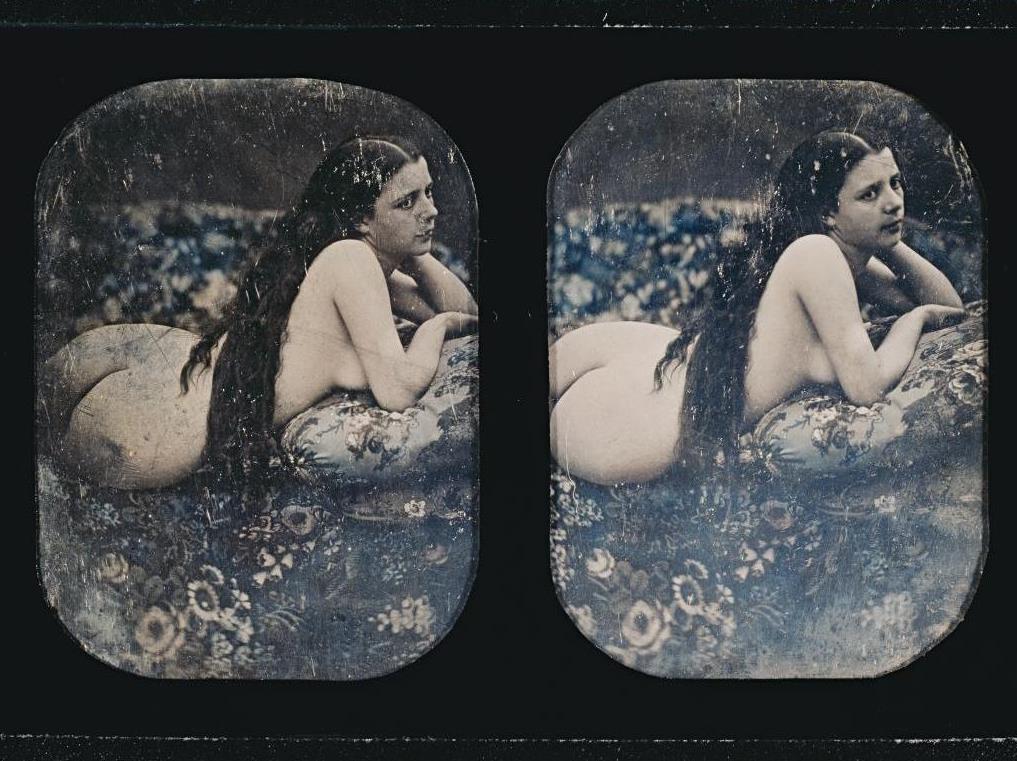 Woody Allen famously defined the difference between erotica and pornography:  ‘With erotica you use a feather and with pornography, the whole chicken.’ But fowl play notwithstanding, deciding what denotes pornographic material is ultimately subjective. While erotica can certainly swing over to the explicit, it also celebrates the less fetishised aspects of the body – the hinge of a waist, the curve of a wrist, a loaded glance.

The distinction has traditionally been indicated by presenters: art museums and mainstage theatres could embrace the nude in the cause of art but the more blatant productions of photography or the full-on striptease belonged in dark alleys in the seedier end of town.

Founder of Feck Richard Lawrence also holds life drawing classes focusing on erotica and fetishes. He said the reaction towards the classes has been fantastic. ‘Considering the current wave of sexual liberation, I’m actually surprised nobody was already doing it, in a public class.

‘The human nude has been a muse since the beginning of art itself, but in a sexual context has mostly been the domain of pornography. We knew plenty of artists would be interested in drawing the uncensored, unfettered nude, and we had a lot of interest from models who were keen to express themselves in that way.’

Read: The nude Bundaberg doesn’t want you to see​

In Japan, the tradition of explicit woodblock prints called shunga is celebrated and valued by the art market yet in 2014, Tokyo artist Megumi Igarashi was arrested and charged with distributing indecent material. The content in question was a scan of her vagina, the prototype for a 3D-printed artwork made into a bright yellow kayak.

As a producer Lawrence too believes that erotica can be healing, both for the viewer and for the artist. ‘Good sex is therapeutic and so is good erotica – but so difficult to find in a pornified culture, where explicit depictions are also stigmatized by many.’

Read: How not to write erotica

And this is why erotica is important. It can succeed in connecting us with our deeper desires, where pornography strips us down to mere single-minded body parts. Erotica is about sex, but it is also about relationships, intimacy and the mind. And ultimately, being human.