This week we get into Australian content, from body positive documentary Embrace, to games, TikTok, podcasts, and a guest appearance from Minari.
Jini Maxwell 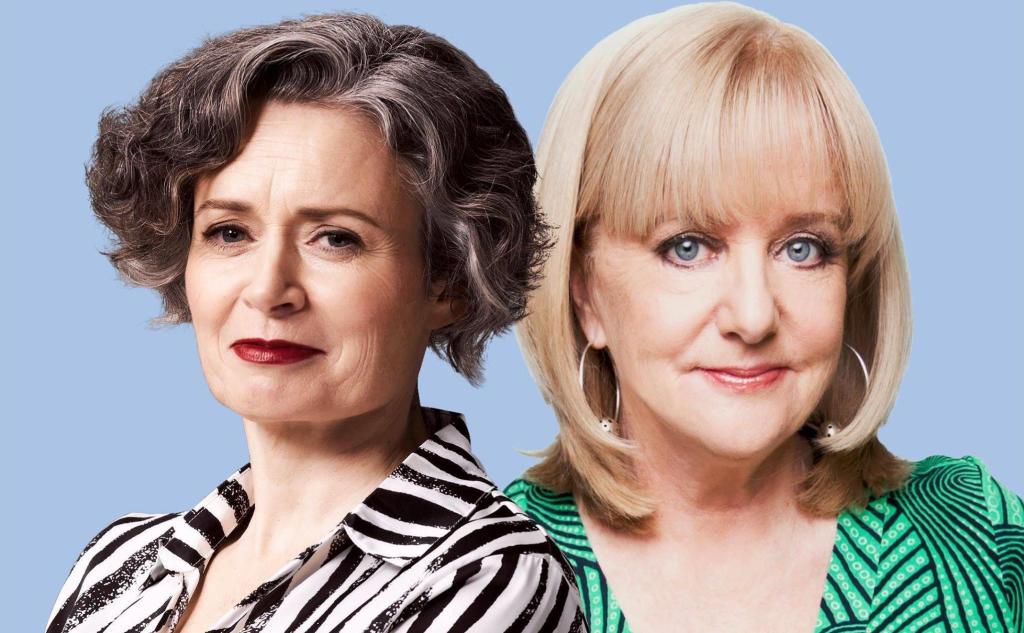 As the season changes and the weather cools, the ArtsHub and Screenhub offices are turning to local content, and it’s an eclectic selection. From animated delights uncovered by the TikTok algorithm, to a celebration of bodies of all sizes, this month’s offerings show depth and breath of Australian content.

After attending a Screen Forever panel on creating content for TikTok, Screenhub Journalist and TV Content Lead Rochelle Siemienowicz has been dipping a toe into Tik Tok. The panel called for participants to submit a pilot for a high quality 10 x 1 minute series, with Sam Cotton taking out the $15k funding for his cute pilot Ani-Mates, which she describes as ‘an adorable story about Salty and Pep, a salt and pepper shaker who are best friends, but separated when one of them has his “last shake.”’ She noted that this funding boon was just the latest in Cotton’s many successes, already having accrued ‘a large following for his very simple, low tech, but humorous animations.’

The other finalists were Katia Mancuso, with her dark user-generated ‘choose your own adventure’ horror pilot Beneath the Darkness; and Hannah-Rae Meegan and Monique Terry’s queer romantic high school comedy The Formal, which already has over a million views and 75,000 followers.

ArtsHub’s newly promoted Sales operations and Account Manager, Ebony Dennis, has a particularly wholesome screen recommendation: the documentary Embrace, which is showing on Netflix. She recommends it for its healing message, saying that ‘anyone who has ever had issues with body image, needs to watch it.’

‘It’s an Australian documentary that will make you laugh, cry and understand that every body is beautiful,’ she continued, ‘and that we should drop the shame and hate that society has ingrained in us that we are not enough, because we all are! And so uniquely perfect and worthy.’

QUEENS OF THE DRONE AGE, ITUNES

Queens of the Drone Age is a podcast between four Australian tech journos at the op of their game. In each 30-minute episode, NITV’s outgoing science and technology editor Rae Johnston, Gizmodo editor Tegan Jones, ABC presenter Angarahad Yeo, and Mashable writer Amanda Yeo, discuss the best and weirdest in consumer tech, ranging from what’s new in beauty tech to the nuts and bolts of podcast creation itself.

Jones said of the podcast, ‘I wanted to create a podcast that anyone listening in would immediately feel like this was for them. A smart and informative space that’s also fun and welcoming. No one has to prove themselves here because tech is for everyone.’

The approachable, conversational tone of these four experts makes their insights feel approachable and fun, rather than daunting. It’s a great addition to anyone’s commute.

Content Director George Dunford has been tuning into a new podcast: Judith Lucy and Denise Scott – Disappointments, now playing on Audible. He described the podcast as, ‘just two great comedians nattering about everything from TV to mortality,’ with a loose basis in their standup comedy.

‘They chat well together as two comedians who’ve worked together hilariously for years. They give each other space at the mic, and have plenty of trust between them. There’s 10 years between them, so Lucy’s laughs come from middle age and Scott’s from the next phase of life. They clearly share a friendship, and that keeps it fun.’

To round off this list on an international note we have Minari which has won hearts around the world for its affecting narrative about the Korean-American Yi family who have recently migrated to the US, and are struggling to build a farm in the rural backwoods. David Tiley, Screenhub’s editor, described this film as ‘a wonderful piece of work’ that took him somewhat by surprise:

‘Minari is made by Korean-American Lee Isaac Chung in his fourth outing as director, the story is unexpectedly uplifting, it is so clear about the gaps between people which creates so much pain and alienation, with lots of wonderful moments between a grandmother and her resentful grandson as they form an unlikely alliance. It is still in my mind weeks later.’