This Week At The Box Office: Debuts falter as Coronavirus creeps

Plenty of new releases this week – but with audiences curtailed by COVID-19, the numbers aren't good.
Jini Maxwell 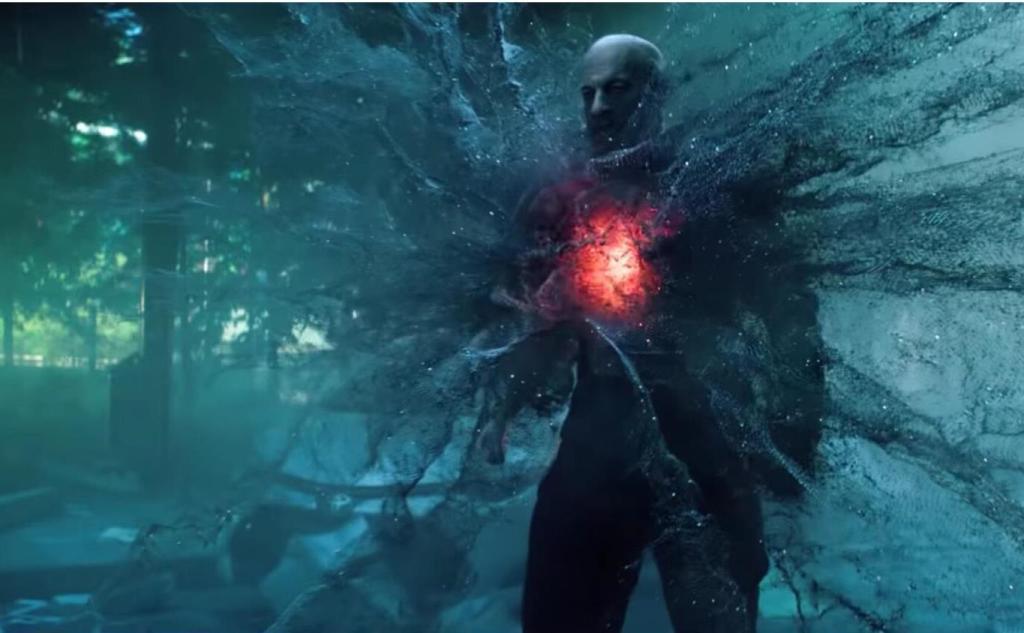 Vin Diesel blows up in Bloodshot. Image via Sony pictures.

Well, fears of novel coronavirus (COVID-19) seem to have started seeping into the box office already last weekend: despite a raft of new releases this week, the overall weekend taking was $7,928,178. That’s over a million less than last week’s takings of $9,127,938, despite last week’s lack of significant box office debuts. Not even a new superhero film could draw in the crowds: Bloodshot debuted in the top spot, but brought in a screen average of just $4,081 across 346 screens. Not bad numbers – but you’d expect better from a comicbook adaptation starring Vin Diesel. It was closely followed by The Invisible Man, which is down 49 screens, and earned 51% less than last week. The sci-fi thriller still brought in an average of $3,958 across its remaining 273 screens, however, for a total taking of $1,080,497.

Sonic the Hedgehog also saw its profits drop by 51%, despite showing on 7 more screens than the week before, bringing its total up to 297. The spiny speed demon brought in just $668,376 in its fifth weekend in release, as opposed to $1,358,616 the weekend before. That makes for a screen average of just $2,250, which is a lot better than our other erstwhile chart-topper, Miss Fisher and the Crypt of Tears, which made just a third of its previous weekend’s takings, splitting its tiny income of $244,743 across a whopping 314 screens – a bit of a miscalculation on the distributors part, given that makes for a screen average of just $779.

These numbers don’t bode well for the new releases in the charts. My Hero Academia: Heroes Rising debuted to decent numbers, bringing in a healthier screen average of $3,739 across 96 screens for a total taking of $358,967, which was certainly the exception to the rule.

Over in limited release, we’re seeing the same story – though Bethany Hamilton: Unstoppable debuted to okay numbers, for a documentary. Showing on 48 screens, the story of the surfer who survived a shark attack brought in an average of $1,974, debuting to takings of almost $100k.

Other titles in the charts didn’t fare so well – The Lighthouse is still showing on just 24 screens, to a measly screen average of $772. In My Blood It Runs certainly wowed crowds in its first three weeks, but in its fourth week, the audiences seem to be staying home; the film brought in just $17,703 across 18 screens, for an average of $984.

Queen & Slim also debuted to low numbers, despite good reviews; it brought in an average of just $880 across 48 screens, for a premiere taking of $42,245. As film productions grind to a standstill around the world, and the pro-social policies tend to encourage increased social distancing, Screenhub are watching nervously to see how this hits the box office. It’s a scary time to launch a film – we hope independent filmmakers aren’t hit too badly by it.

But just before we sign off – it wouldn’t be a box office report if we didn’t let you know how Parasite is going. Well, the answer is: about as well as anything else. That said, after 38 weeks in release, bringing in $117,900 across 105 screens over a weekend, for a screen average of $1,123. While the numbers (and number of screens) have stayed pretty low for this smash hit, they’ve added up to something pretty remarkable; the film has made $5,936,222 at the Australian box office alone. Maybe there’s a lesson in the value of quiet tenacity for all of us in that.