'It’s all very well to say "we need the ocean to live", but I bet most people on the street can’t tell you why. We wanted to tell a story of how the ocean creates all life on planet earth, and of connectivity between creatures.’
Jini Maxwell 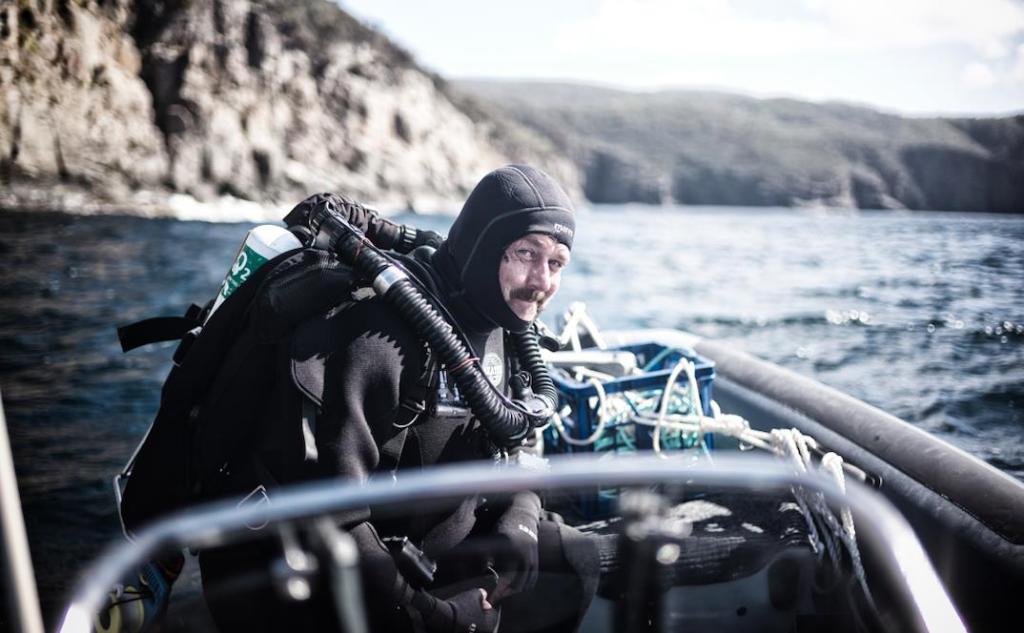 From the creative forces behind AACTA award-winning and Emmy-nominated wildlife documentary, Life on the Reef, comes Australia’s Ocean Odyssey. The documentary, which sees director Nick Robinson reunite with Life on the Reef cinematographer Jon Shaw, follows the East Australian Current around the Australian coastline, revealing the incredible impact that ocean currents have on every aspect of life on earth.

After four years in production, including two years filming, the ambitious three-part documentary portrays the planet ‘as a living thing, and the ocean as a vital organ. That way, they might be more inclined to look after it, like they do their own bodies.’

This bodily metaphor is introduced in the series by Dr Sylvia Earle who joyfully describes the ocean currents as ‘the veins and arteries of the planet.’ It’s one of many techniques employed by the filmmakers to help get a non-specialist audience excited about some pretty hardcore marine and environmental science.

Science communication isn’t just a matter of individual engagement; it can also help researchers secure more funding, popularise conservation efforts, and draw attention to vulnerable environments. For Robinson and Shaw, who both studied marine biology at university, the goal was  simple: to communicate the science of the ocean, and the urgency of its protection, in an accessible, entertaining way. In Robinson’s words: ‘We want to make scientists look cool!’

Depicting something as intangible as an ocean current was a challenge, both on a level of direction and marketing. ‘It’s hard to sell a show like that to a broadcaster,’ Robinson reflects, ‘When they’re looking at wildlife films, they’re generally looking for interesting animal behaviour – animals having sex or eating each other! – whereas this one is about how the planet functions.’

Read More: ‘The Wild Top End’ is a 3D Expedition Worth Taking

It might be a tough pitch on paper, but the reality of the series is far from – if you’re pardon the pun – dry. The scientists who appear throughout are focus ‘as much on the passion, as just the hard science,’ While the series is underpinned by rigorous research, it trades not just in fact, but in wonder and excitement. Both filmmakers consider this vital to effective science communication.

Shaw’s stunning cinematography also helps couch hard science in splendour. The documentary showcases some old favourites – green sea turtles, humpback whales, a baby clownfish making a home in an anemone  – but it also focusses on a few animals that tend to get a bit less interest from the public. A cassowary with an iron gut happily snacks on toxic fruit that would kill most animals; at the lip of underwater cave, grey nurse sharks congregate in a surreal spiral. Shaw points out that grey nurse sharks have been hunted to near-extinction due to the incorrect belief that they were dangerous to humans; this is the exactly the kind of dangerous misinformation he hopes documentaries can help guard against. 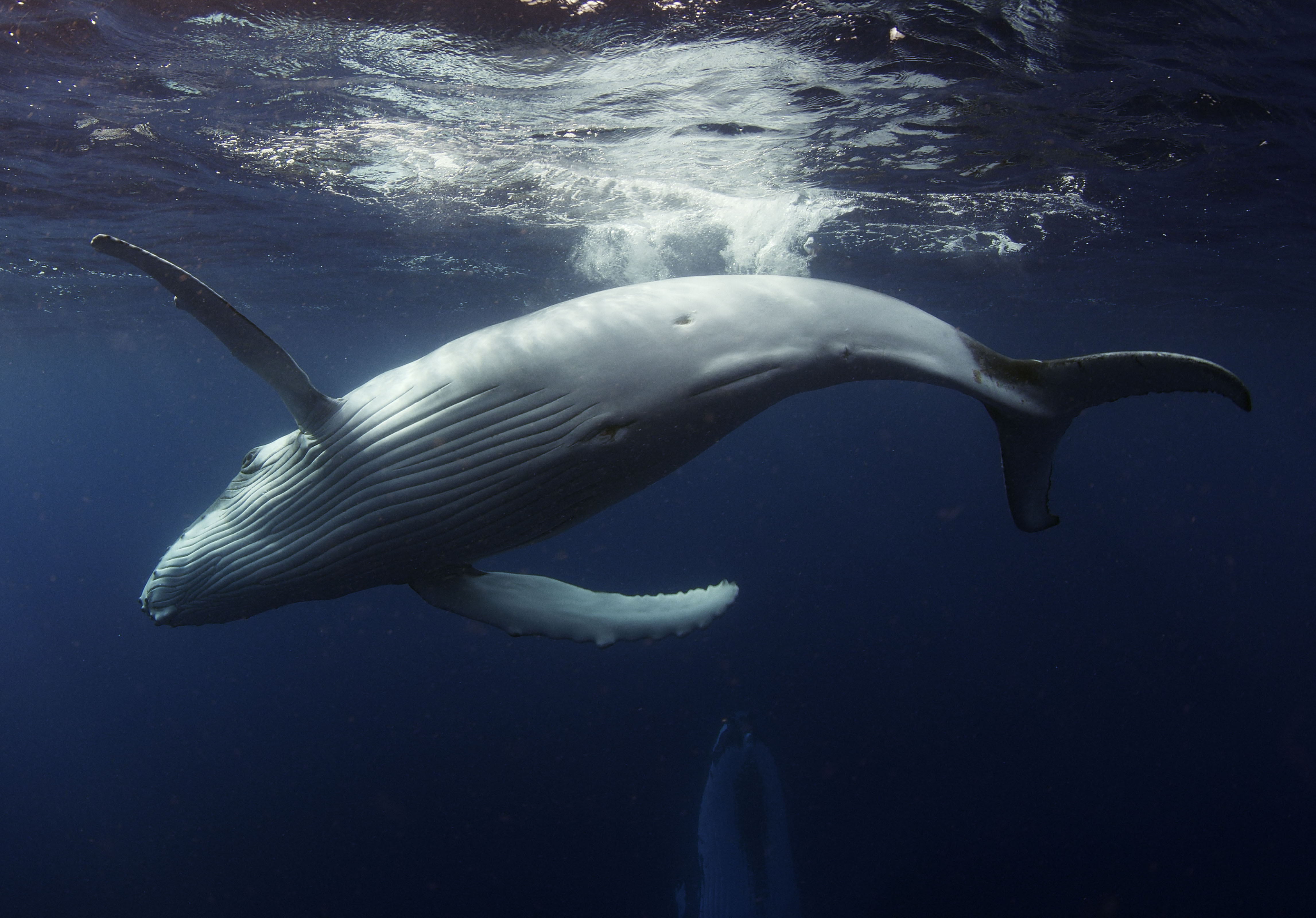 Shaw’s cinematography takes the series from scientific to stunning. Image by Jon Shaw.

Not playing the blame game

Another key aspect of successful science communication is a lack of judgement. Shaw and Robinson are both passionate about expanding marine parks and regulating commercial fishing, but they’re not interested in ‘preaching to the converted.’ The positive focus of the series isn’t meant to mask issues, but to show an audience who might be pessimistic or disengaged that they have a powerful, positive role to play.

‘I don’t want to alienate people who don’t currently care about the ocean – I want to get them to care! So in terms of trying to motivate people, I don’t think blame is helpful.’

Shaw agrees, adding that marine parks, while not always welcomed by commercial fisheries or individuals who enjoy fishing, monumentally improve the amount of surrounding wildlife.

‘One of the most interesting stories that came out of filming for me was the Solitary Islands marine park  – initially, the manager was the most hated man in town! But since the local community, divers, fishermen, businesses, started to experience the knock-on effects of establishing a marine park, there’s been huge support, despite initial outcry. The community has become super passionate about it.’

For both men, empowering audiences is everything: ‘For us, this is a series about how you can fix things,’ says Robinson, offering a personal example: ‘Growing up in Sydney, the water in the Harbour used to be polluted by sewage –  absolutely disgusting. When you dived, you could hardly see in front of you. But thanks to community efforts and protests, that’s been totally turned around.

‘It’s not the water in the ocean that makes our ocean special, or that keeps us alive; it’s the creatures in it. We want to show people that looking after them is the best thing we can do to improve our environment.’