As the home from the comedy classic gets bulldozed, we count down five of the best scenes from the iconic Australian show.
Paul Dalgarno 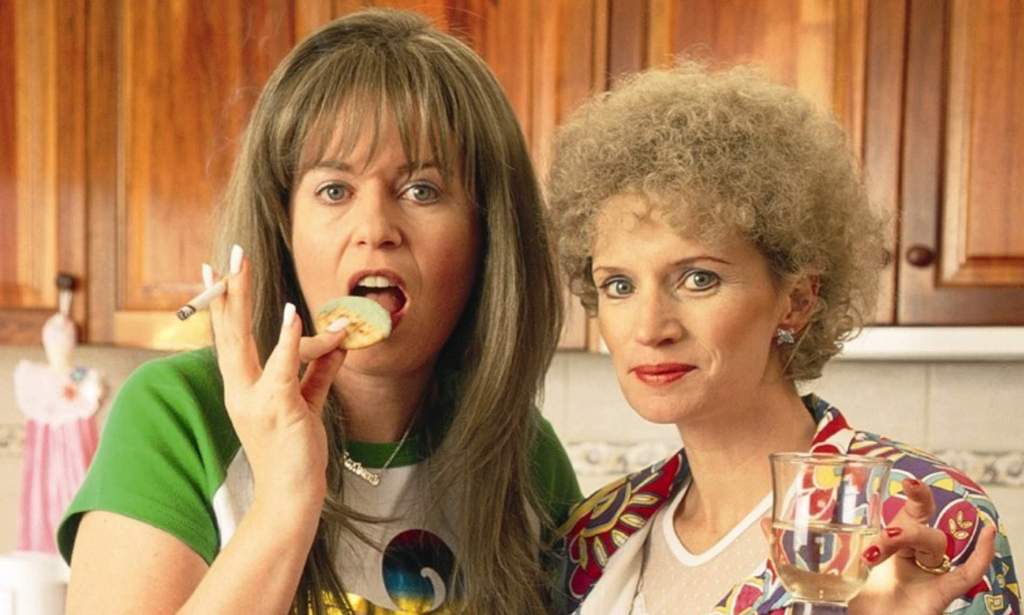 Friends. You’ll know by know that the house used in the TV series Kath and Kim has been demolished this week. The four-bedroom property – known as Chateau Kath, situated in the fictional suburb of Fountain Lakes – was rented by the ABC from 2002 to 2007 and is – nay, was – in the Melbourne suburb of Patterson Lakes.

As this slice of look-at-moi cultural heritage disappears, let’s raise our chardonnay glasses and count down five of the very best moments from the show.

Because nothing says a posh day at the races like Rachel Griffiths walking past as you spew in a portaloo and find regurgitated veg in your fascinator.

Comedy gold and an important PSA: ‘You’re not supposed to cook it!’

One of the best comebacks to those know-it-alls with their fancy French pronunciation.

In truth, there were just too many great dance moments to choose from, so enjoy this compilation instead.

Is it definitely over, then … you know, o-v-a-h? For Chateau Kath, yes, but the re-runs will be providing lols for years to come – I can feel it in my waters.