From the hotly anticipated Loki, to local delights like Head Above Water and The Dish, there's something for everyone coming to Australian streaming services this June.
Jini Maxwell 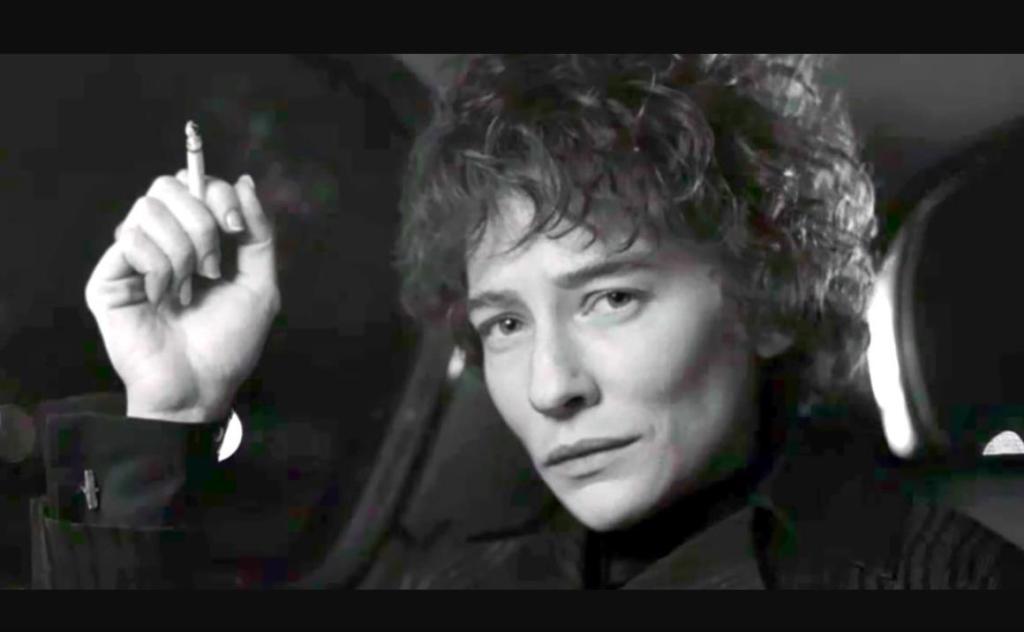 Image: Cate Blanchett shines in I’m Not There

The deluge of content available across Australia’s many streaming platforms can be overwhelming – but fear not. This month, Screenhub has crunched the numbers, analysed the data, and scrolled through many press releases, to find the cream of the crop. Here is the absolute best film and television coming to Australian streaming services in June.

This Stan Original series is a coming of age thriller that unfolds over eight episodes. The show follows high-achieving 20-year-old Scout (played by Sophie Wilde), who returns to her beachy home town of Eden after her first year studying at Juilliard, and she’s shocked to find her best friend Hedwig (BeBe Bettencourt) indefinably changed.

The series speeds backwards and forwards through time, flashing back to the events of Hedwig’s summer, and then forward to  Scout’s desperate investigation of her eventual friend’s disappearance, with each episode triggering revelation after revelation about the lives of Eden’s inhabitants.

This 2007 classic features two of Australia’s finest actors, Cate Blanchett and Heath Ledger, joining an ensemble cast to play different versions of Bob Dylan in this innovative and unconventional musical biography. Blanchett’s performance wowed audiences then and now, garnering a Golden Globe win and Oscar nomination for Best Actress, as well as the Volpi Cup for best actress at the Venice Film Festival. Whether you’re a music buff a film buff, it’s worth checking out.

Head Above Water is one of seven Australian productions recently funded Amazon Prime. The four-part documentary series explores the experience of Australia’s swimming legends both in and out of the pool, featuring the likes of Ian Thorpe AM, Olympic medalists Bronte Campbell OAM and Kyle Chalmers OAM, and former junior champion Cody Simpson.

The series is an introspective look into what drives these athletes to persevere through personal sacrifice and gruelling training sessions as they vie for a place on the Australian Swimming Team.

If you missed Barry Jenkins stunning queer coming-of-age film when it came out in 2016, this pride month is the perfect time to remedy that.

If you’ve watched Moonlight and just want more of Jenkins’ direction, his adaptation of Pultizer-prizewinning novel The Underground Railroad also reached Amazon Prime in May.

READ: May streaming highlights: The Underground Railroad, Judas and the Black Messiah and Domina

The hotly anticipated spinoff series that follows Marvel’s favourite antagonist finally hits Disney+ on 11 June. The Marvel Studios original follows an alternate timeline where Loki is brought to the mysterious Time Variance Authority (TVA) a bureaucratic organisation that exists outside of time and space and monitors the timeline, after stealing the Tesseract in the events of Avengers: Endgame.

If you haven’t watched this Australian classic, now is the time: Sam Neill stars in this quirky Australian comedy about a satellite, a sheep farm, and the moon landing. The film follows a group of eccentric scientists in the 60s who work on a rural satellite in New South Wales that – much to NASA’s alarm – is perfectly positioned to receive the historic images of man’s first steps on the moon. With a colourful ensemble cast, and plenty of help from the locals, the crew struggles through a comedy of errors, hoping to make history.

It’s appropriate to me that the Lord of the Rings trilogy is on a streaming service called Binge, because that’s exactly what I intend to do as soon as it’s available to stream. To anyone growing up in the early 2000s, this series is comfort food: exciting but familiar, moving but silly, nostalgic without being hopelessly dated, incredibly soundtrack.

I’ve watched these films so many times with various friends and loved ones that I can probably recite them by heart, but will that stop me watching them all again? Absolutely not. Winter is the perfect time to invest in a high fantasy epic adventure, I say! Don’t email me on 24 June, because I have a 9 hour appointment with my favourite nostalgic film trilogy of all time.