Is it possible to reconcile the author's views on trans women with nostalgia for the Harry Potter universe?
Jessie Shook 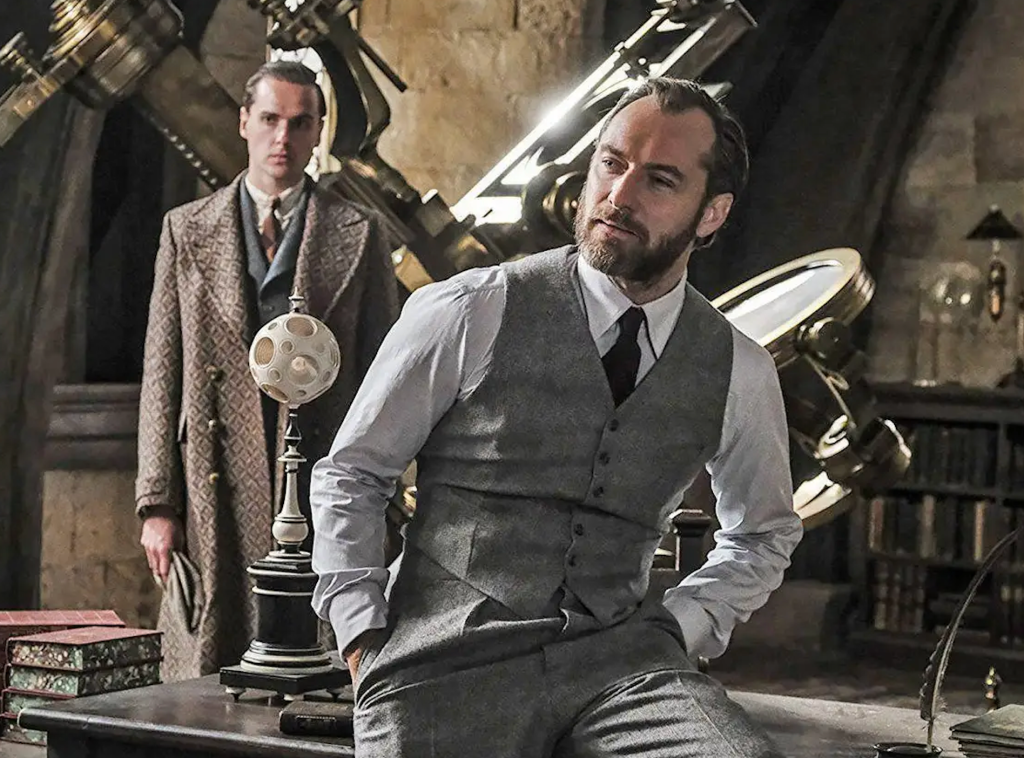 As someone who grew up both in the closet and a fan of Harry Potter, the imminent arrival of Fantastic Beasts: The Secrets of Dumbledore sends a thrill down my spine, followed closely by a sharp pang of betrayal.

JK Rowling created a universe beloved by a generation but has since alienated great swathes of the LGBTQIA+ community with what can only be seen as transphobic views, as expressed on social media. Calls for her ‘cancellation’ have amassed on twitter, with an avalanche of people – rightfully, in my opinion – condemning her views. So, what’s to be done for those of us who are uncomfortable re-immersing ourselves in the experience of magic and wonder we had growing up with the Harry Potter series?

One approach echoes the famous ‘the author is dead’ dictum – essentially finding a way to acknowledge our joint ownership of Rowling’s fictional universe without identifying with, or promoting, the author herself. Not throwing the baby (Harry) out with the bathwater (Rowling’s swampy views), as they say!

Fantastic Beasts: The Secrets of Dumbledore will be something of a test case for this. It features the only two characters identified by the author as gay: Albus Dumbledore and Gellert Grindelwald. This was only ‘revealed’ after the last Harry Potter book was published. This retrospective morsel of LGBTQIA+ representation was praised by fans, but it was also immediately understood that Dumbledore and Grindelwald’s love was doomed.

And so we can look forward to a villain (Grindelwald) and arch-enemy (Dumbledore), whose affection for each other – to put it mildly – won’t be celebrated. The upcoming film will likely offer the same old tired trope for queer representation, where queer characters are either condemned, heading for tragedy or killed off.

But I can’t move on

And yet … Despite myself, I’m morbidly curious to see how Dumbledore, played by Jude Law, and Grindelwald, played by Mads Mikkelsen, will interact. Perversely, there are also morals explored in the Fantastic Beasts series that still resonate with my sense of justice. I’m still invested as a fan despite – and even because of – my personal ethics. No space has been made for my community in the Harry Potter universe and yet that same universe continues to occupy a space within me.

Standing up to repressive forces was always central to Harry Potter. That resonated with me and developed in meaning as I grew up with the original series. I related closely to Hermione Granger, who regularly championed the rights of others. She saw through the insidious opening speech of a new Defence Against the Dark Arts teacher at Hogwarts, Professor Dolores Umbridge in Harry Potter and the Order of the Phoenix – a role model for the critical thinking I eagerly aspired to as a child.

I also loved the creative resistance Hermione formed against Umbridge, her role in the creation of Dumbledore’s Army, in direct defiance of Umbridge. Finding creative ways of resistance to those in power who seek to repress very much aligns with my sense of justice.

Fantastic Beasts: The Secrets of Dumbledore will follow Dumbledore’s first army, an unlikely group of outsiders who work together to thwart Grindelwald, who uses a growing platform of power to coerce others. Though probably coincidental, this unsettlingly reminds me of JK Rowling. A global household name – even quoted by Russia’s warring president Vladimir Putin – she has repeatedly, and dangerously, used that platform to target trans women. To me, this is a betrayal of the themes explored in the Fantastic Beasts and Harry Potter series.

As long as Rowling continues to separate trans women from cis women her presence will linger over the Harry Potter and Fantastic Beasts series like a curse. I will go and see Fantastic Beasts: The Secrets of Dumbledore but not without a defensive charm. As a child, and now as an adult, I’ll be rooting for the triumph of good over evil.

Fantastic Beasts: The Secrets of Dumbledore is in cinemas on 7 April 2022.