At Screenhub we want to fully represent the Australian screen industry, including those voices silenced or lost in established power structures. We are teaming up with Diversity in Australian Media to invite more diverse perspectives.
ScreenHub 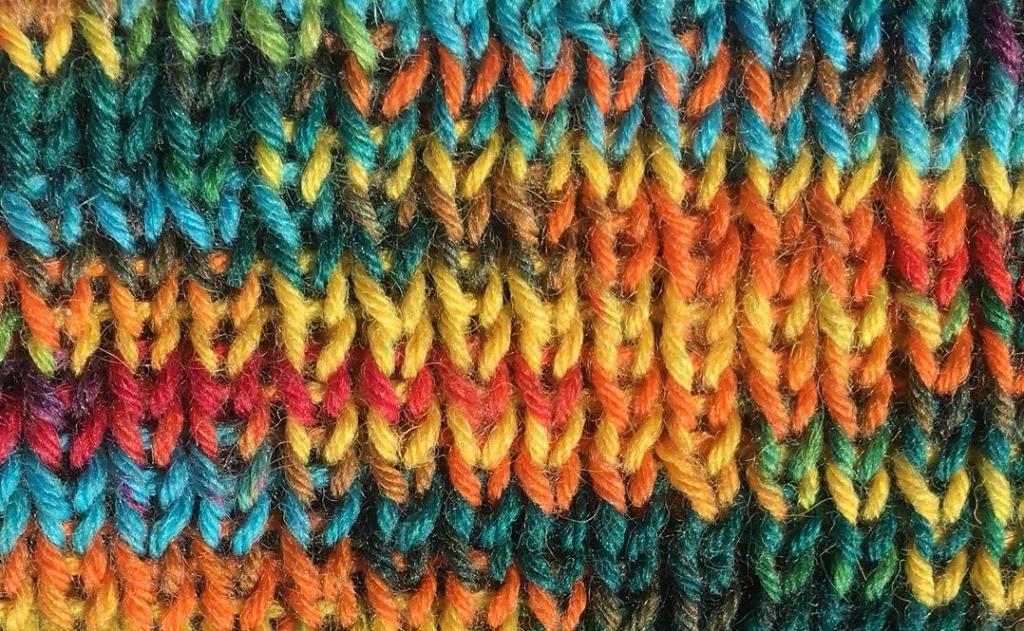 At Screenhub we know we can and must do better and are committed to diverse representation. We want to create better inclusion at Screenhub by looking back at our own history.

Eleven years ago, we commissioned an article by Ana Tiwary and Natalie Millar, Screenhub Multiculturalism on the screens no more softly, softly. Even back in 2009, diversity felt like it had been talked about for a while, with little progress.

Tiwary and Millar asked, ‘In our screen and media culture, is diversity and ethnic mixing – including Indigenous Australians – now a normal, everyday part of life? Or is it still seen as a “threat” to a “mainstream” Australian culture?’

Springboarding from this article, Tiwary created Diversity in Australian Media, a rapidly growing public Facebook forum that has kept this conversation going, and now has more than 3.6K members.

Talking about the inspiration behind creating of the group Tiwary said, ‘While researching for this Screenhub article, I realised how difficult it was to find any information about diversity on our screens. I interviewed Tony Ayres who said that the conversations around diversity keep going in circles in Australia and that ten years from now we will still be talking about the same stuff. This really concerned me and I created the ‘Diversity in Australian Media’ group on Facebook to collate all the diversity conversations in one space, to create a supportive community but also to keep moving the conversation forward.’

Tiwary recently contacted us to bring this conversation back to Screenhub and we were delighted by her proposal. In partnership with Diversity in Australian Media, we will publish an opinion article, and one film or television review every month to centre the perspectives of diverse writers. The intention is to introduce new voices to our platform, and this will be just the start of a more diverse pool of contributors coming into Screenhub and ArtsHub.

Diversity in Australian Media will be commissioning and reviewing pitches, in collaboration with Screenhub’s Rochelle Siemienowicz (who will be working as a project editor). Contributors will work closely with Diversity in Australian Media to develop op-ed pieces that look at how to create systemic change and write reviews that reflect the screen work of Indigenous, People of Colour, those living with disability and LGBTQIA+ communities.

Tiwary said, ‘I am thrilled about this collaboration with Screenhub. It is such a great way to create opportunities for underrepresented voices, diversify the pool of writers and reviewers, to spread awareness about systemic issues in our industry and improve cultural competency skills for all the readers. I look forward to working with Screenhub on the series of articles and reviews in the coming months.’

Learn more about Diversity in Australian Media by joining the Facebook group, following or following them on Twitter.

This project is a collaboration with Diversity in Australian Media.