Screen Queensland and Gameloft Brisbane have partnered on an exciting new internship program, but the application raises some red flags.
Jini Maxwell 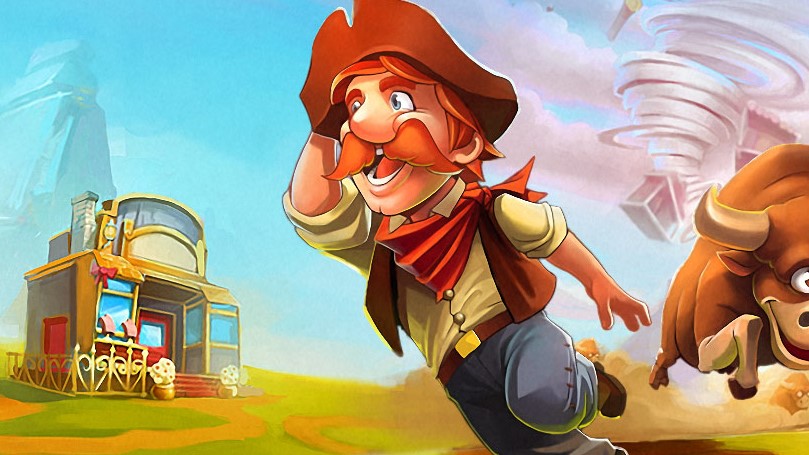 Screen Queensland has partnered with Brisbane-based studio Gameloft on a new internship program. The program is designed to provide employment and mentorship at Gameloft Brisbane to a final year game development student or recent graduate for 12 months.

Internship placements are only open to Australian permanent residents who have lived and worked in Queensland for at least six months prior to application. The successful candidates will need to be able to reside in Brisbane for the duration of the placement.

READ:  Your games career as a: Studio Manager

Gameloft Brisbane primarily develops mobile games, including the highly successful recent remake of cult classic The Oregon Trail, which is currently #3 on the US Apple Arcade charts. They have also developed successful mobile titles Zombie Anarchy and Ballistic Baseball.

Entry-level positions are difficult to come by in Australia’s small, atomized games community. As the industry is divided across state lines due to a reliance on state funding, and a lack of federal support, jobs outside of Sydney and Melbourne can be even harder to come by.

READ: What can SA’s Video Game Development Rebate do for local developers?

The Seek application for this internship position doesn’t outline a salary, or even a salary range. Instead, it asks applicants to outline their salary expectations – a significant burden to place on an entry-level candidate. When asked for comment, Screen Queensland stated that ‘through the contribution of both Screen Queensland and Gameloft, the successful candidates will be remunerated as employees in excess of the minimum pay levels outlined in Fair Work Australia’s Modern Awards.’

The screen industry body explained that ‘the open question regarding pay expectations was intended to assist with the review of applicants who have some level of paid experience.’

Measures like salary secrecy, and refusal to set a salary upfront, typically disadvantage underrepresented candidates, who are generally less confident in advocating for themselves to management. This is doubly true at entry-level, where candidates will understandably have less perspective on industry standards around pay.

The application portal calls for submission from artists, animators, programmers and designers who want to ‘work on any genre of game,’ who is a ‘passionate gamer who lives, breathes and sleeps games and development.’

The program will be ‘tailored to the skillset of the successful applicant,’ rather than having predetermined responsibilities, according to Gameloft studio manager Dylan Miklashek.

Applications, closing Friday 27 August. The application is available through Seek.

This article has been updated with comments from Screen Queensland.