From new films Lassie Come Home, Croods 2 and Soul, to classics like My Neighbour Totoro, the Artistic Director of the Children's International Film Festival, Thomas Caldwell, gives us his recommendations.
Thomas Caldwell 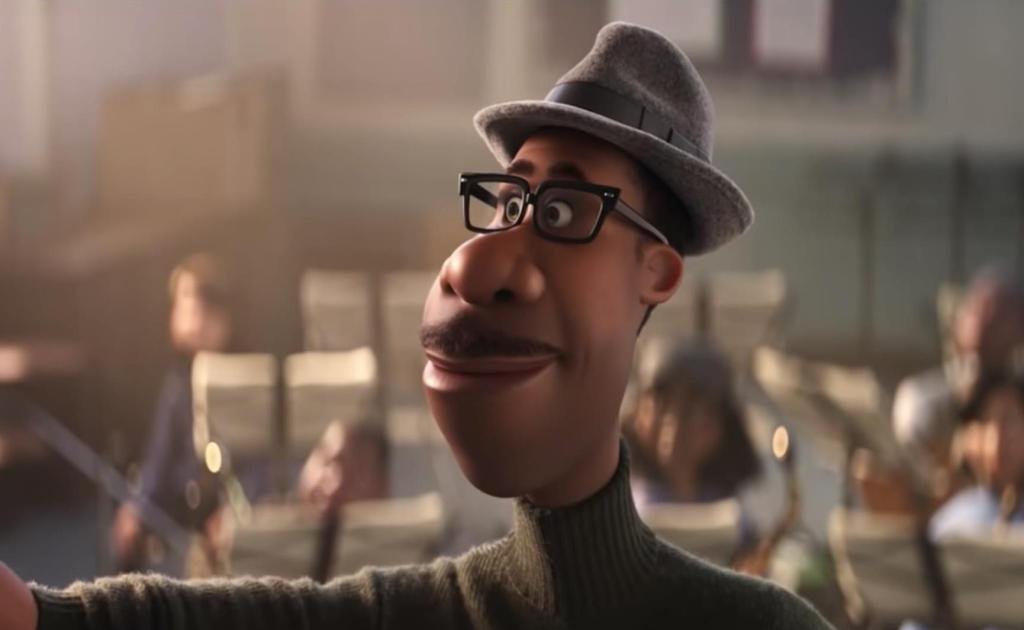 One of the year’s most anticipated films, the latest Pixar animation Soul, drops on Disney+ on Christmas Day.

With school holidays right around the corner, many parents will be going through a range of emotions. It’s such a relief to have survived 2020 with all that it’s thrown at us, and this is a wonderful time to celebrate the resilience and bravery of all the Australian kids who’ve reached the end of such a turbulent school year. On the other hand, it means that yet again, the kids are going to be at home and looking for things to do, and for many of us, we’ve already spent a lot of time this year at home with kids, trying to find things for them to do!

Thomas Caldwell is a writer, broadcaster, film critic, public speaker and film programmer. He is the Artistic Director of the Children’s International Film Festival and can be heard reviewing films on Afternoons with Jacinta Parsons once a fortnight on ABC Radio Melbourne. Thomas’s writing appears on Cinema Autopsy and you can follow him on Twitter at @cinemaautopsy.