Best Australian Films 2020: plunging into genre, betting the audience gets the point

As the screen sector contemplates the same small group of films, we ask what we mean by quality.
David Tiley 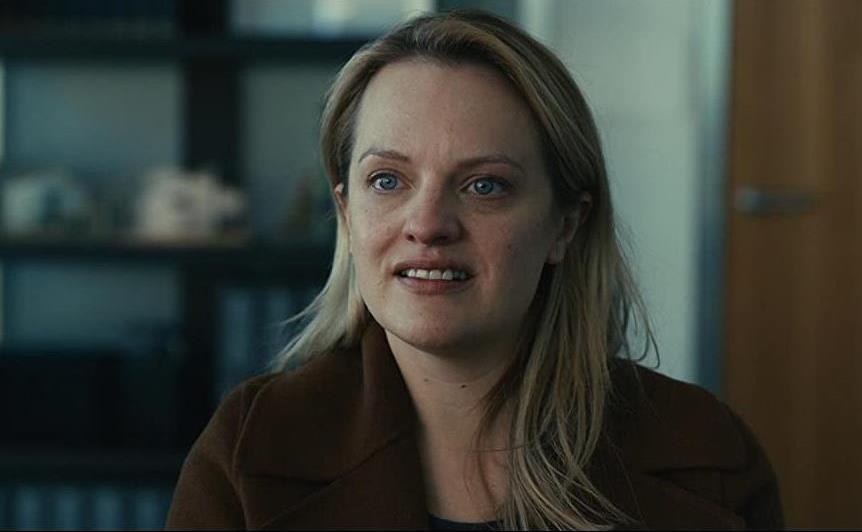 Stefan Duscio shot The  Invisible Man,  The Dry and Judy and Punch. Image: Elisabeth Moss in The Invisible Man via

What is the Australian hero film of the year? The answer takes us straight into the post-colonial tall-poppy genre=bad/art=good quicksand around Australian identity and the power of filthy lucre.

We have one box office success which is in profit around the world. That film is The Invisible Man. Released in the middle of March, it made $150m around the world and $5.52m in Australia before COVID-19 struck. Director Leigh Whannell shows us once again the value of a talented director whose approach is honed by international experience.