An interview with the Perth-based creator, producer and director of NITV's gorgeous documentary series 'Family Rules', now in its third season.
Rochelle Siemienowicz 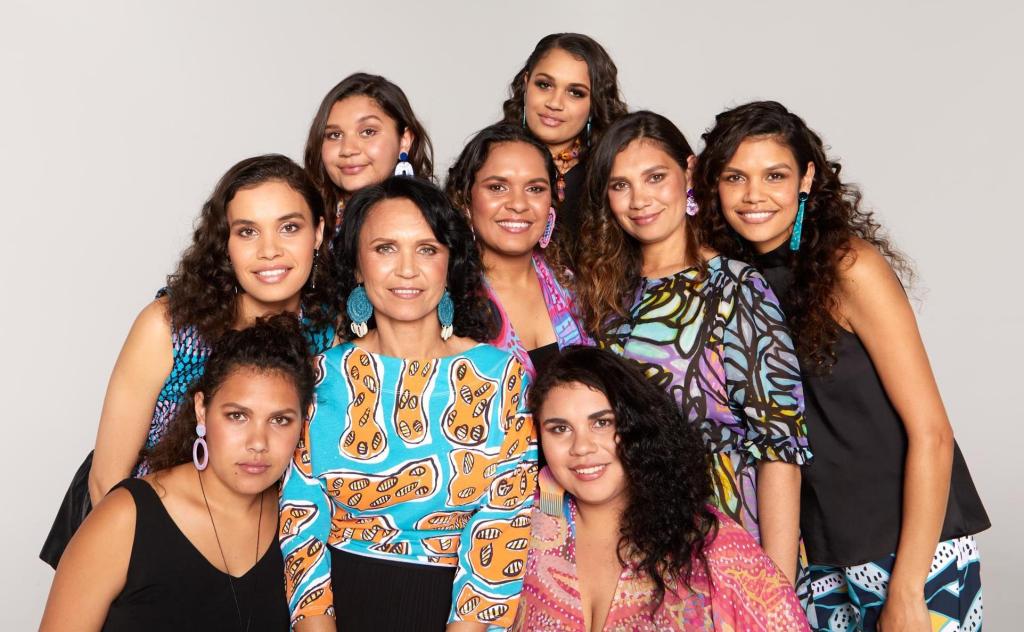 NITV’s landmark observational documentary series Family Rules is now in its third season, and that says something about its broad appeal. In six half-hour episodes this season follows Noongar mother, Danielle, now turning 50, and her large, close-knit family of daughters, most of whom live in suburban Perth. Don’t mention reality TV or the Kardashians. Yes, these are strong black women who love to glam up for photo shoots, but mostly their lives are ordinary. They take their husbands to ultrasounds, hoping for baby girls after a string of boys; they grapple with issues like career, education, travel and fitness. They’re warm, fun, middle-class, and also proudly Indigenous.