Who is running the ABC now?

With David Anderson given the nod as MD of the ABC, four pundits gave their views on whether he's ready to lead.
George Dunford
[This is archived content and may not display in the originally intended format.] 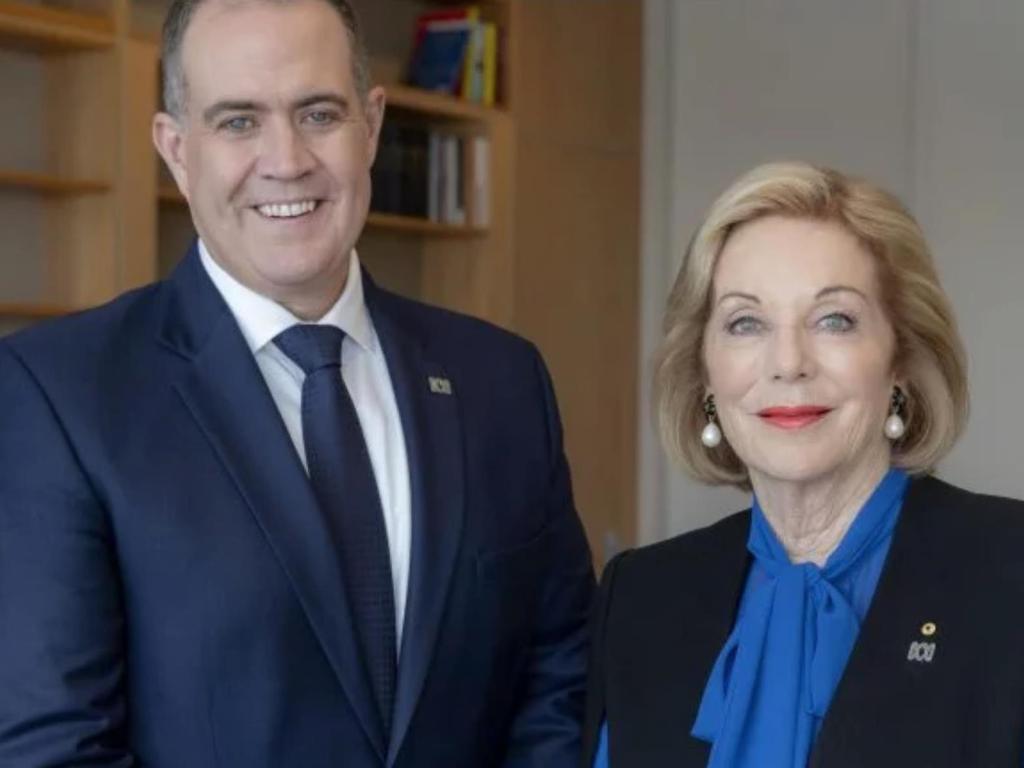 David Anderson as MD and Ita Buttrose as chair – in charge of the national broadcaster. Image ABC

There were mixed responses to the new appointment of acting Managing Director David Anderson to the ABC’s top job at a packed session of the Sydney Writers Festival (SWF). Previous MD and current SWF chair Mark Scott gave the kind of glowing endorsement that might have been a job reference. ‘I think David Anderson is the most outstanding ABC MD for a generation,’ Scott told the ‘Whose ABC?’ session at SWF.

George Dunford is Content Director at ArtsHub and Screenhub. He has written for Meanjin, The Big Issue, Lonely Planet, The Good Food Guide and others. He has worked in digital leadership roles in the cultural sector for more than 10 years including at the National Library of Australia, National Museum of Australia and the Wheeler Centre. Twitter: @Hack_packer Instagram: george.dunford