St Kilda Winners 2018: the better the film, the shorter the speech

Behind the awards are actual humans. Here are the people who made some of the most interesting films at St Kilda 2018.
David Tiley
[This is archived content and may not display in the originally intended format.] 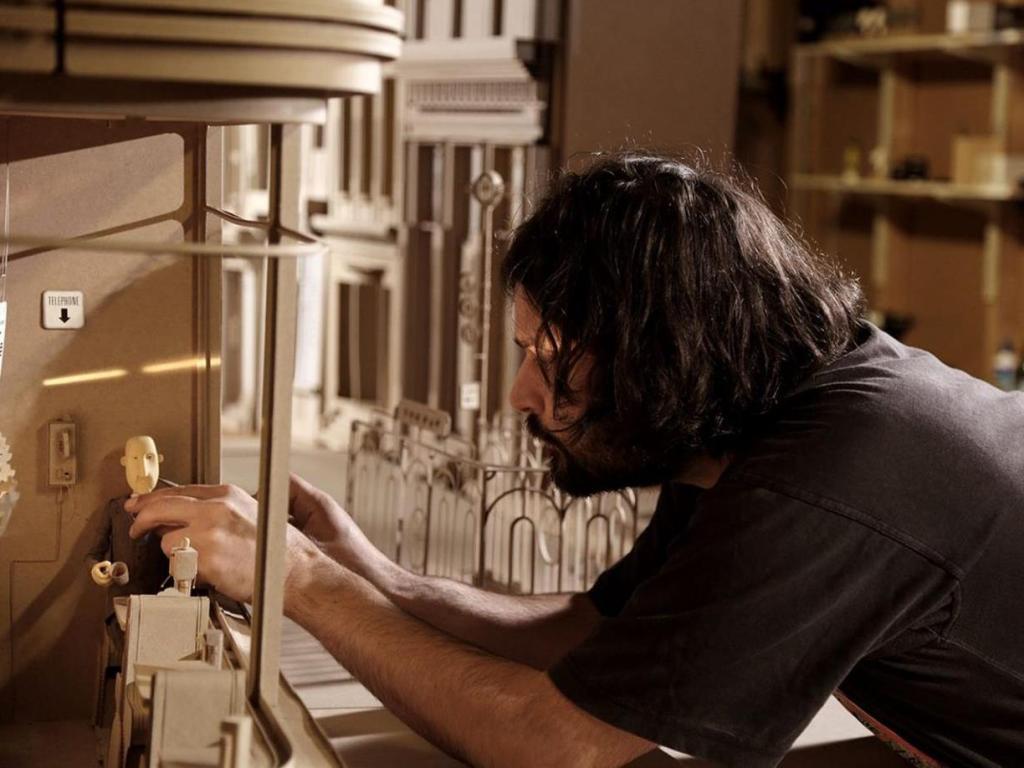 Pia Miranda made no attempt at a comic turn as she drove the awards night at St 2018 forward, beyond the occasional friendly giggle. Her presence worked pretty well as the speeches seem to be shorter than previous years, and a useful model for the eager politicians who cluster around the sector at the whiff of a competition.