How I Live Now

What lifts How I Live Now from fantasy, along with the acting, is its unflinchingly realistic approach to danger.
Liza Dezfouli
[This is archived content and may not display in the originally intended format.] 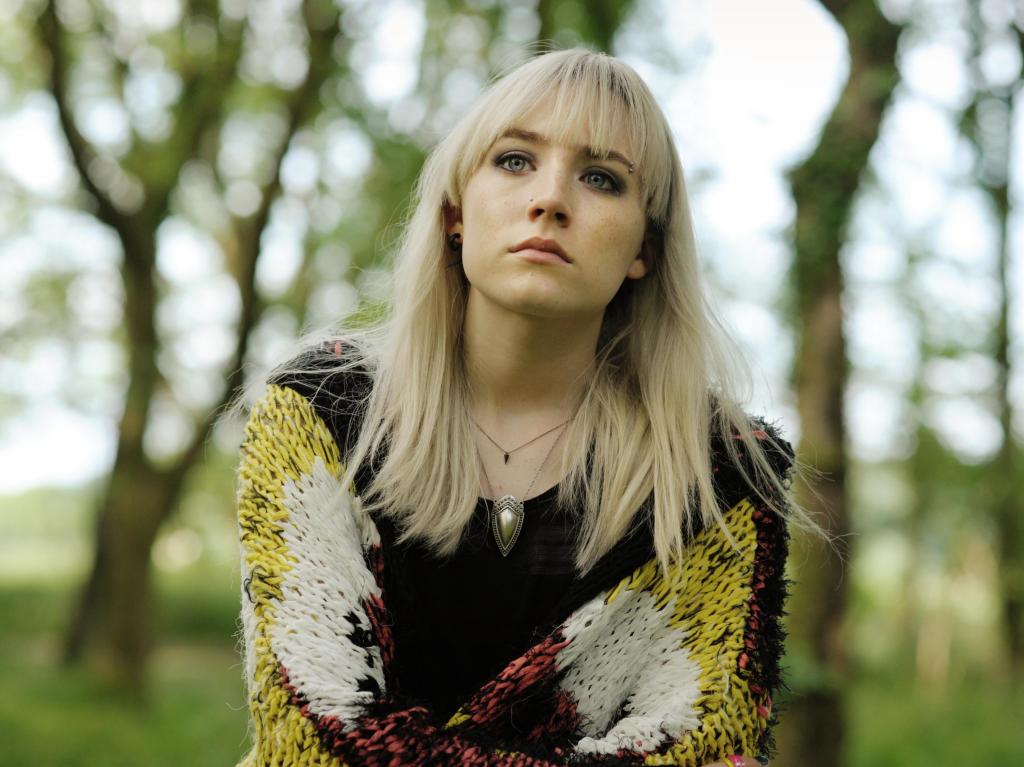 Atonement star Saoirse Ronan is all grown up and she fulfils all her potential playing the character of Daisy in this film version of a young adult novel by Meg Rosoff, directed by Kevin Macdonald.

Manhattanite Daisy, a troubled aloof teen, is sent by her parents to stay with her English country cousins. As soon as she arrives, Daisy learns Paris has been attacked and the presence of military vehicles and helicopters around Heathrow create a sense of threat and menace. Clearly something is wrong, but the pristine woodlands Daisy finds herself in seem remote from any trouble. To begin with, Daisy’s cousins are much kinder to her than she is to them, but gradually she grows close to them and falls in love with both the countryside and her cousin Eddie (George MacKay).

With Daisy’s aunt (Anna Chancellor) preoccupied with international politics, the kids are free to roam the woods; soon the aunt is called away and they’re on their own. An attack is made on London and martial law is imposed on the country. Daisy is meant to return to the States, but decides to stay with her cousins. The family is forcibly separated with the boys sent to a camp and the girls fostered with a military family. The second half of the film sees Daisy and little Piper (Harley Bird) escaping after a bomb raid and struggling to find their way back home.

The film unfortunately does have the tone of a young adult adventure: the perfection of the countryside has an almost Narnian aspect to it and the kids-against-the-world is a classic adventure story theme. Also, Eddie is something of a mind-reader and has a special affinity with the animal world, another trope of children’s literature. Quite a bit of the dialogue is clichéd and conventional, although the strong performances tend to overshadow this problem.

The screen play was co-written by a team of three (Jeremy Brock, Tony Grisoni and Penelope Skinner) who seem to have skidded unevenly between traditional YA storytelling and a grown-up film; the result is compelling and you do actually care about the outcome, but what could have been a stunning film is hamstrung by a too-obvious text.

What lifts How I Live Now from fantasy, along with the acting, is its unflinchingly realistic approach to the dangers facing the children (they witness a rape scene and Daisy is forced to commit an act of violence to keep herself and Piper from being attacked); the film doesn’t shy away from showing the ghastly elements of war, including the scene of a massacre.

In addition, the love affair between Daisy and Edmund that is central to the story is convincingly powerful and plays out beautifully; it makes sense to learn that the two young leads developed a relationship off set. How I Live Now tends to be annoyingly not quite one thing or the other but is well worth the watch as there are some moments of raw emotional power plus the cinematography is very lovely.

How I Live Now