Two sisters, played by the real-life van Houten siblings, travel to the States from Holland to meet their birth mother.
Liza Dezfouli
[This is archived content and may not display in the originally intended format.] 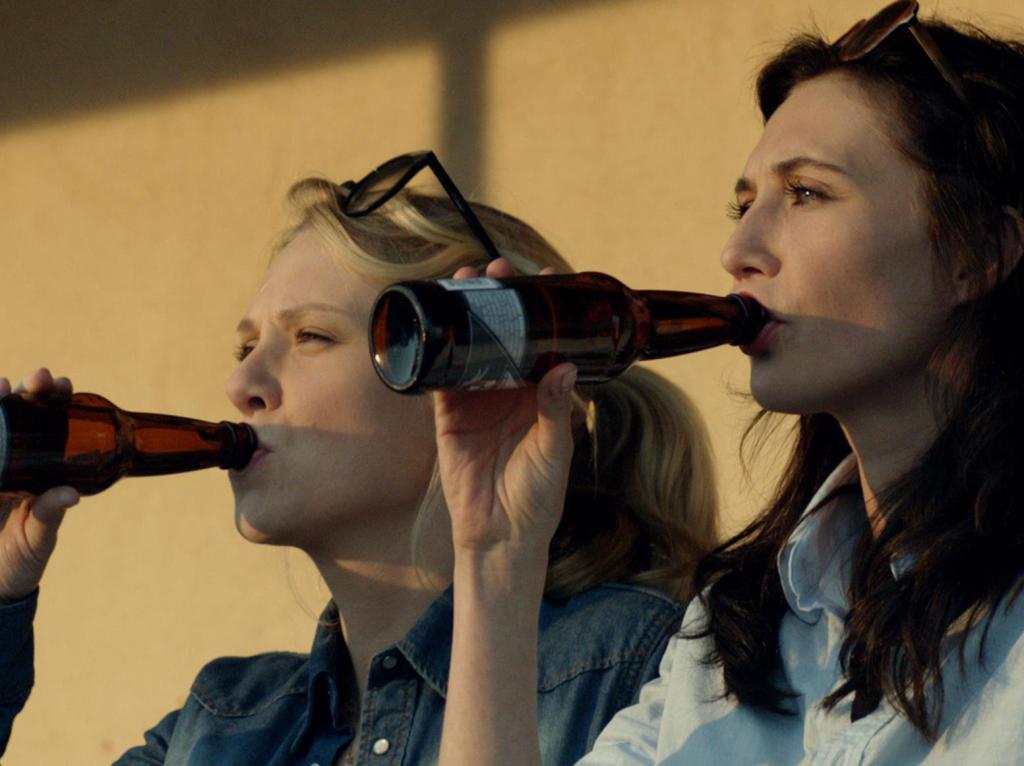 A girl’s own road movie, Jackie, sees two sisters, Sofie and Daan, played by real life siblings Carice and Jelka van Houten, travelling to the States from Holland to meet their birth mother, a woman they know nothing about except her name. Jackie (played by Holly Hunter) carried the girls who were subsequently raised by a gay couple in Amsterdam. Now Jackie is injured and the staff at the hospital treating her have tracked the sisters down.

The scenario of the workaholic, romantically jaded single sister pitted against the unfulfilled married-but-with-potential sister is a tired premise. I wasn’t convinced by the way Sofie’s working life plays out, either, but the performances here are a treat so you go along with it. The wonderfully understated Holly Hunter brings a remarkable individuality to Jackie, this character is the saving grace of the film and the women’s growing love for each other unfolds beautifully. The camera adores the radiant van Houten sisters (fans of Game of Thrones know Carice van Houten as the ‘red woman’, Melissandre), and their real-life bond lends their on screen dynamic an authenticity which compensates for the clichés in characterisation and the somewhat implausible plot.

Director Antoinetter Beumer lets this far-fetched story play out in a gentle way and it comes good at the end; you forgive the less believable, almost silly, aspects of the story because the New Mexico setting is so ravishing and the lead actors so appealing. A genuinely fun moment involves the real life San Francisco chapter of Dykes on Bikes turning up in time to carry out some auto repairs and save the day.

Jackie is a sweetly captivating and charming film, it looks good, and the two sisters bond with their mother in an unexpectedly humorous way, especially when it comes to meeting their extended family. There is a twist at the end which explains much of what comes before in terms of Jackie’s initially taciturn behaviour. A good one to watch with your mum on Mother’s Day.

The Netherlands, 2012, 96 min
DVD Release in Australia by Hopscotch