Eye-opening and engaging, the pity is we still need a third season of this show.
Anthony Morris 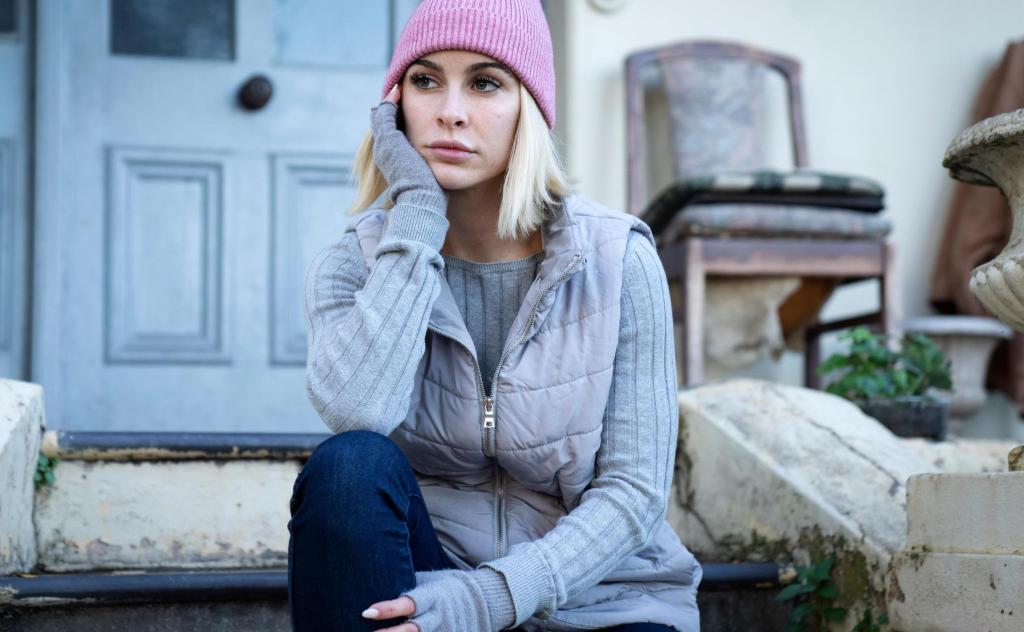 Elly Gonsalves is one of the Filthy Rich & Homeless S3 participants. Image via SBS.

Filthy Rich & Homeless takes a less controversial approach. Instead of focusing on those already homeless, the series (now in its third season) takes five well-off Australians and sends them out to join some 116,000 Australians (as of the 2016 census) to live and sleep on the streets. There they’ll spend ten days without their phones, their privilege, their friends or their financial resources. It’s a social experiment wrapped in a reality series, mixing useful facts and statistics with emotional breakdowns and ominous voice-overs (courtesy of narration by Colin Friels) warning us that ‘there’s a crisis in Australia – and it’s getting worse’.

This season’s participants are Dr. Andrew Rochford, Deputy Lord Mayor of Melbourne Arron Wood, restaurateur Pauline Nguyen, comedian and media personality Ciaran Lyons, and model Ellie Gonsalves, with journalist Indira Naidoo and social researcher and homelessness expert Dr Catherine Robinson providing guidance from inside. The five are all likable enough, each displaying a mix of obvious privilege and well-meaning curiosity. Wood explains that during a rough patch with his business, ‘If I didn’t have mum and dad as a safety net, I could have ended up on the street’, while Gonsalves’ reaction to being sent to Wollongong to spend her first night homeless is ‘I don’t know where the fuck that is’.

For most of them, their first night is cold and rainy. There’s a surprising amount of support shown to the newly destitute five; food and coffee isn’t all that hard to come by, while Gonsalves scores a free tent that she sets up behind a building. On the other hand, both Rochford and Wood get moved on by security guards when they try to get some sleep on private property.

This support leads the participants to some early questioning of their own views and values. Rochford wonders out loud if the decent food available conditions-free from a food truck might actually encourage people to stay on the street. Wood says that despite a lifetime of being told to give to organisations over beggars, actually getting money by begging has made a real difference to his quality of (street) life. As with all reality shows, it’s all about the journey.

It rapidly becomes clear that the real burden isn’t the lack of physical comfort – though that’s definitely an issue – but the psychological uncertainty that comes from not knowing where any of the basics of life are coming from. Food and drink might be relatively obtainable, but there’s a big difference between being able to buy a coffee yourself and having to hope a kindly passer-by will help out. After the first night some of the five are starting to come apart at the edges, and there’s still a long way to go.

Over the following two nights the series digs further down into homeless in Australia, with the five moving into areas like people sleeping in cars, boarding houses and crisis accommodation. They’re also interacting more with their fellow homeless; as Lyons says at one stage, ‘I’m sleeping next to a homeless ice dealer’, which isn’t quite as exciting as it might sound.

Obviously there’s a limit to how deeply you can immerse yourself in the experience of homelessness with a camera crew constantly filming you. Producers Blackfella Films (First Contact, How Mad Are You?) have plenty of experience with this genre, and know there’s more ways to get across information than simply though direct exposition. There’s clearly an artificial element to the set-up, but Filthy Rich & Homeless does a strong job of getting across the visceral side of living without shelter (that first rainy night does not seem like fun).

Eye-opening both for the participants and the viewers at home, this manages to be informative while still providing enough drama to succeed purely as engaging television. It’s reassuring to see just how much support there is out there for the homeless; the downside is realising just how much work there is left to do.