TV: Fat Pizza is Back in Business

You’ve got to be doing something right to keep a comedy series going on Australian television for almost 20 years.
Anthony Morris 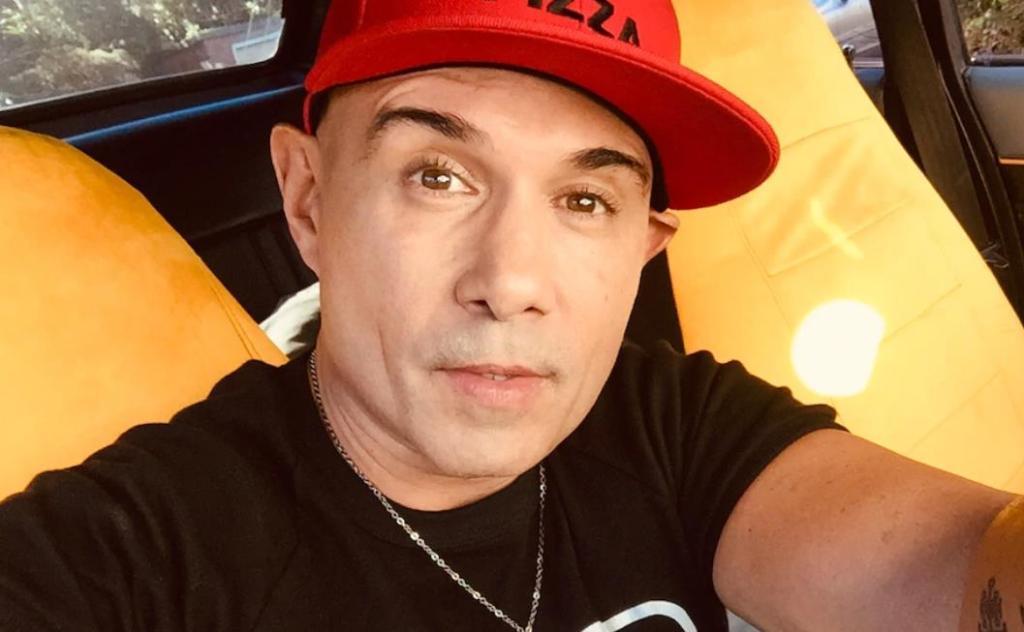 As far as Australian sitcoms are concerned, the working class might as well not exist. Even Here Come the Habibs had their working-class characters win the lottery and move into a Sydney harbourside mansion. So whatever you might think of the comedy of Paul Fenech, writer, director and creator of Pizza, Fat Pizza, Swift & Shift Couriers, Housos, Housos vs Authority and Fat Pizza vs Housos, at least he’s making comedy about people who have to work for a living… mostly by delivering pizzas to nymphomaniac dominatrixes and bogans trying to pay with their Centerlink card.

After five seasons on SBS and two movies, plus frequent crossovers with Fenech’s other series, the Pizza Cinematic Universe is pretty complicated. Fortunately, this latest series starts from a clean slate. After spending eighteen months in a coma, Pauly Falzoni (Fenech) awakens with only a dodgy leg and a large compo payment to show for it.

After buying a hotted-up Valiant (of course), he decides to spend the rest of the payment on reopening Fat Pizza in the Sydney suburb of Hashfield, a place that recent waves of immigration have changed beyond (his) recognition.

Surprisingly, this development makes sense. Pauly spent fifteen years trapped in a sex dungeon before the events of Fat Pizza vs Housos, and in that movie Fat Pizza re-opened in a completely different suburb. Not that you need to know any of that, but I’ve got to get something out of having watched all of Fat Pizza vs Housos.

Anyway, with all the old staff gone – former owner Bobo (Johnny Boxer) is in prison, former driver Sleek the Elite (Paul Nakad) is now rapping while selling kababs, and Habib (Tahir Bilgic) is not actually in this series – Pauly has to hire a new collection of stereotypes to prowl the mean streets delivering pizzas.

“Broad” is being pretty generous when it comes to Fenech’s style of comedy. Shouting, slapping, and hooning around is the base on which Fat Pizza: Back in Business spreads a topping of stereotypes, sexism and slandering pretty much every ethnic group in Australian society. For the most part, it’s the kind of equal opportunity offensiveness that it’s impossible to take seriously; even the sinister African gang feels more like a joke aimed at tabloid media fears than a real threat.

Fenech has been a one-man band for his entire comedy career. No doubt that’s helped him have a comedy career. With margins so tight, having a multi-hyphenate behind the camera definitely keeps costs down. It’s also an advantage with this style of comedy, where the feel of watching a mate messing around is a big part of the appeal and a more polished approach might make some of the stereotypes feel a bit awkward. As it is, it’s hard to take any real offence at something clearly willing to try anything to get a laugh.

At a full (commercial television) hour, this first episode really should have outstayed its welcome – most episodes of Housos felt played out ten minutes in. But Fenech manages to keep things varied, sprinkling actual jokes (pizza shops should have a big menu, but only ever make six items; if anyone wants anything else, say “we’ve just run out”) between the cartoony shouting and Sleek’s rubbish rapping. Fenech’s deep back catalogue of characters gives him a range of familiar faces to deliver pizzas to as well. Angry Anderson’s bikie makes an appearance, as does Shazza (Elle Dawe) from Housos, while Jean Kitson plays Pauly’s shrink and Anthony Mundine pummels him in the boxing ring.

You’ve got to be doing something right to keep a comedy series going on Australian television for almost 20 years. And while exactly what that might be isn’t immediately obvious, Fat Pizza: Back in Business is definitely the most polished of Fenech’s recent efforts. His blunt, broad style of comedy always hits a nerve; for the first time in a while, that nerve is connected to the funny bone.

Fat Pizza: Back in Business